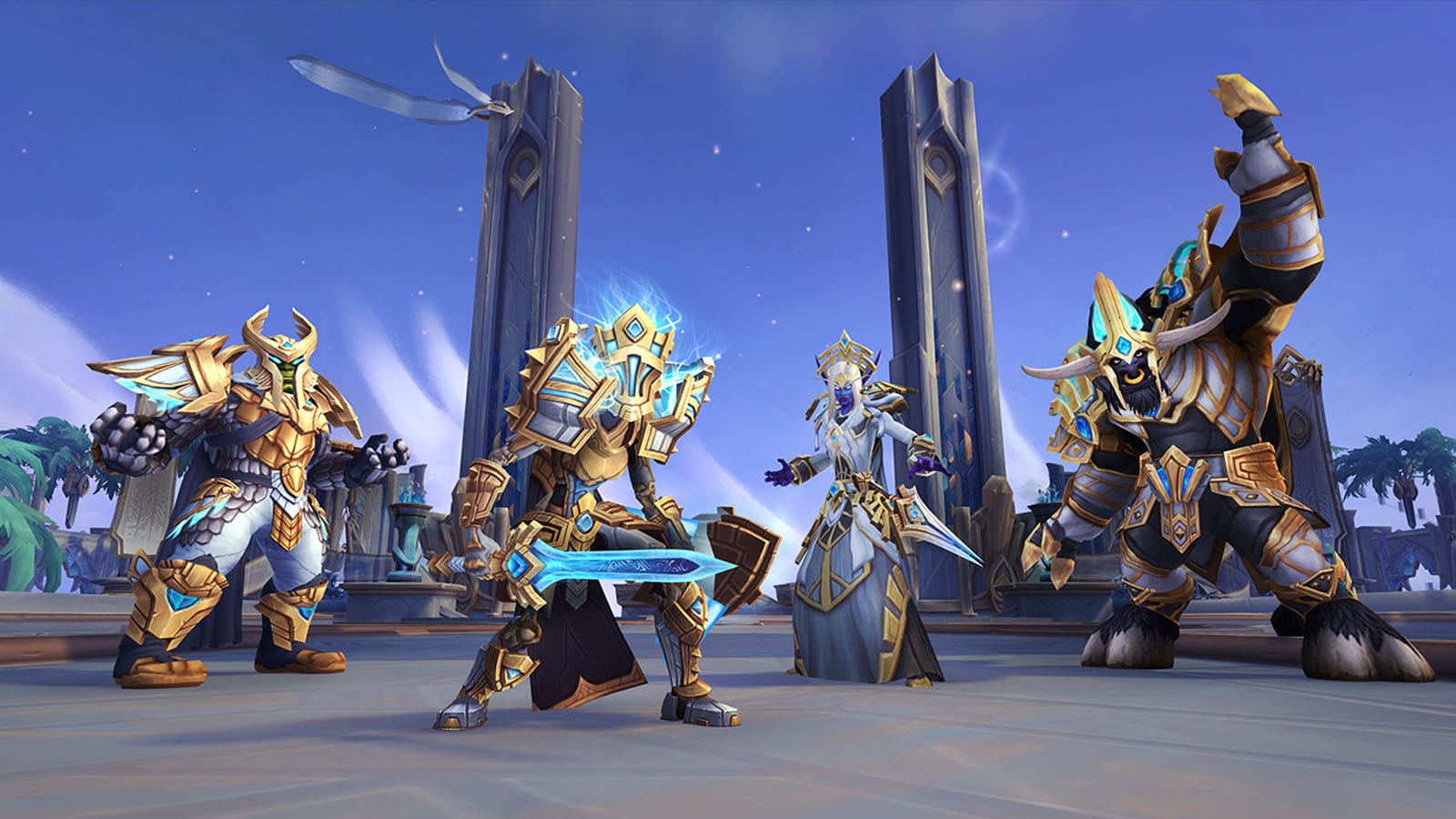 Shadowlands, the newest expansion for World of Warcraft, will be coming out later this year but there is still time to help take your gear to the next level. These new options include officially licensed books, gear and more. 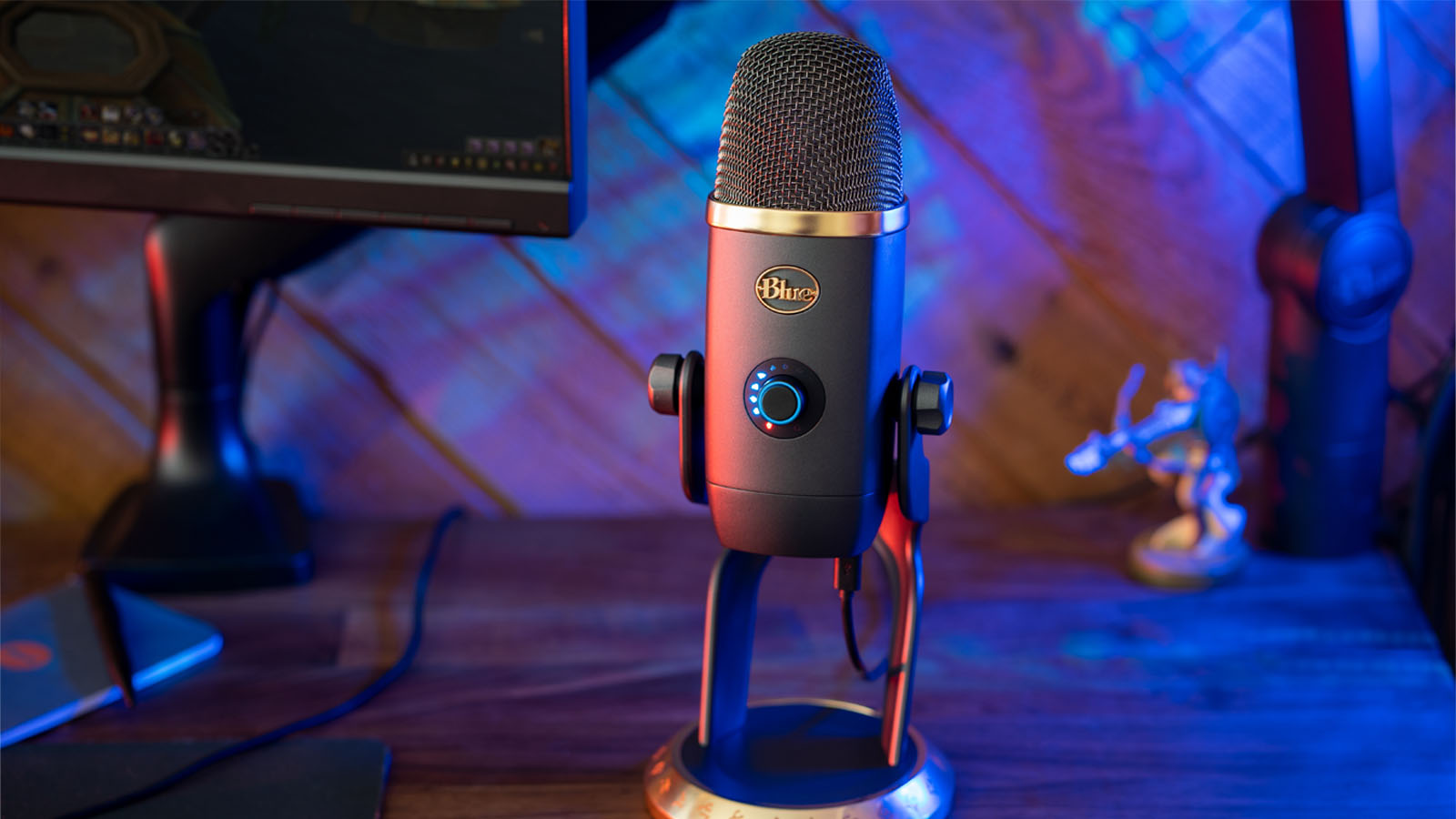 Prepare for raiding and other voice chat with the Yeti X World of Warcraft Edition Microphone. This usb microphone is available now through BestBuy and provides the professional quality that Blue Microphones are known for. This has the added feature of all-new voice modulation effects which allows people to change their voices to sound like the natives of Azeroth. It also has access to hundreds of HD samples to enhance your stream even further. 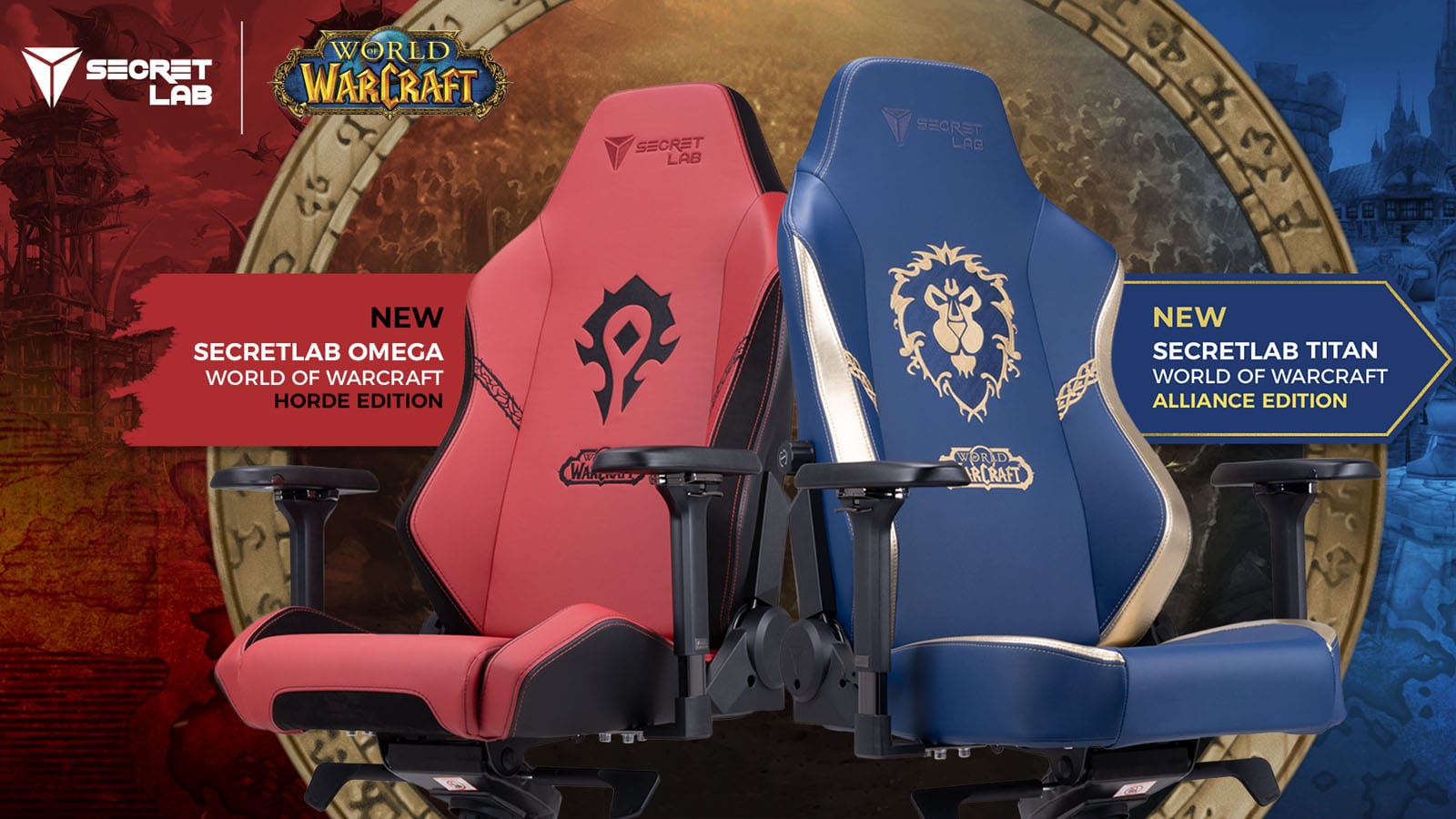 Whether you are member of the Horde or Alliance,  Secretlab has a chair for you to represent your faction and game comfortably. These chairs come in the factors color with the matching faction’s insignia on the backrest. They provide both comfort and support for the long gaming sessions you will have once the new expansion comes out. 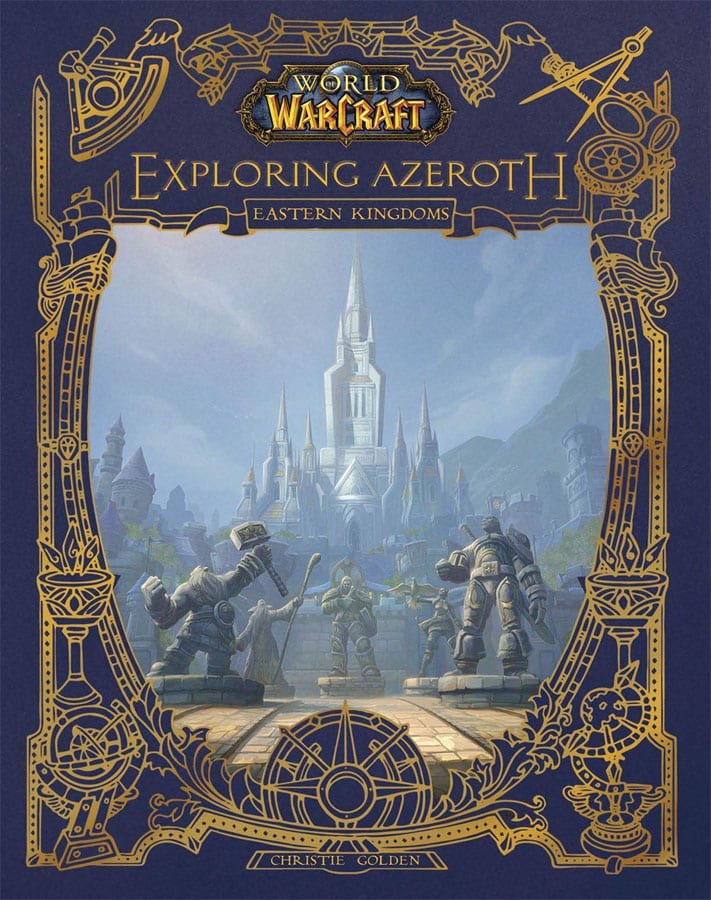 Are you a big fan of lore or want to know more of the backstory about Azeroth itself? You are in luck because World of Warcraft: Exploring Azeroth: Eastern Kingdoms is a new book from the best selling author Christie Golden. This book will explore all of the Eastern Kingdoms from Silvermoon, to Blackrock Mountain, to Stormwind itself as you learn more about what has happened and stories you might have missed or never revealed before. It is scheduled for release in November but you can pre-order it now to get it on release. Christie also has another book called World of Warcraft: Rise of the Horde & Lord of the Clans which provides information about Thrall’s rise to power and how the Horde was formed and is available now if you are looking for something to read. 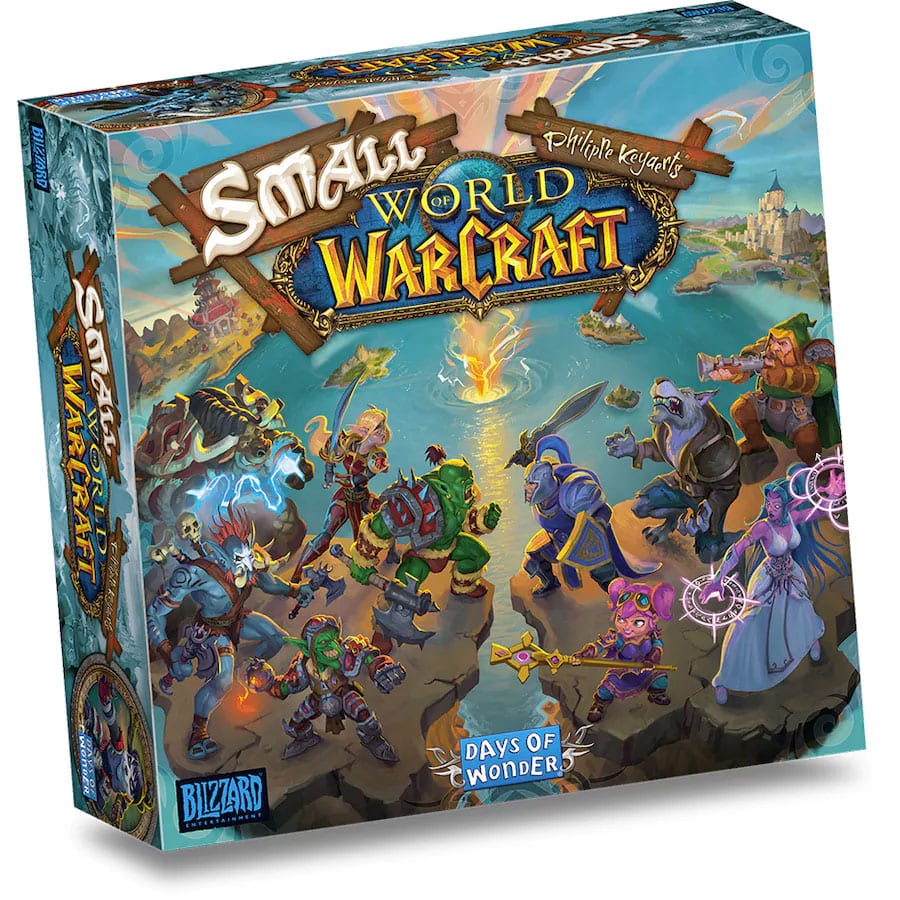 Finally for fans of tabletop games Blizzard in collaboration with Days of Wonder has released a tabletop game Small World of Warcraft which is a board game based on the mechanics of Small World, but with all the flair of the Warcraft universe. If you’re a fan of strategy and fun this is one you’ll want to check out for sure.

All of these new products are great to pick up now or to add to your Christmas list. Stay tuned to Gaming Trend for all your gaming news.