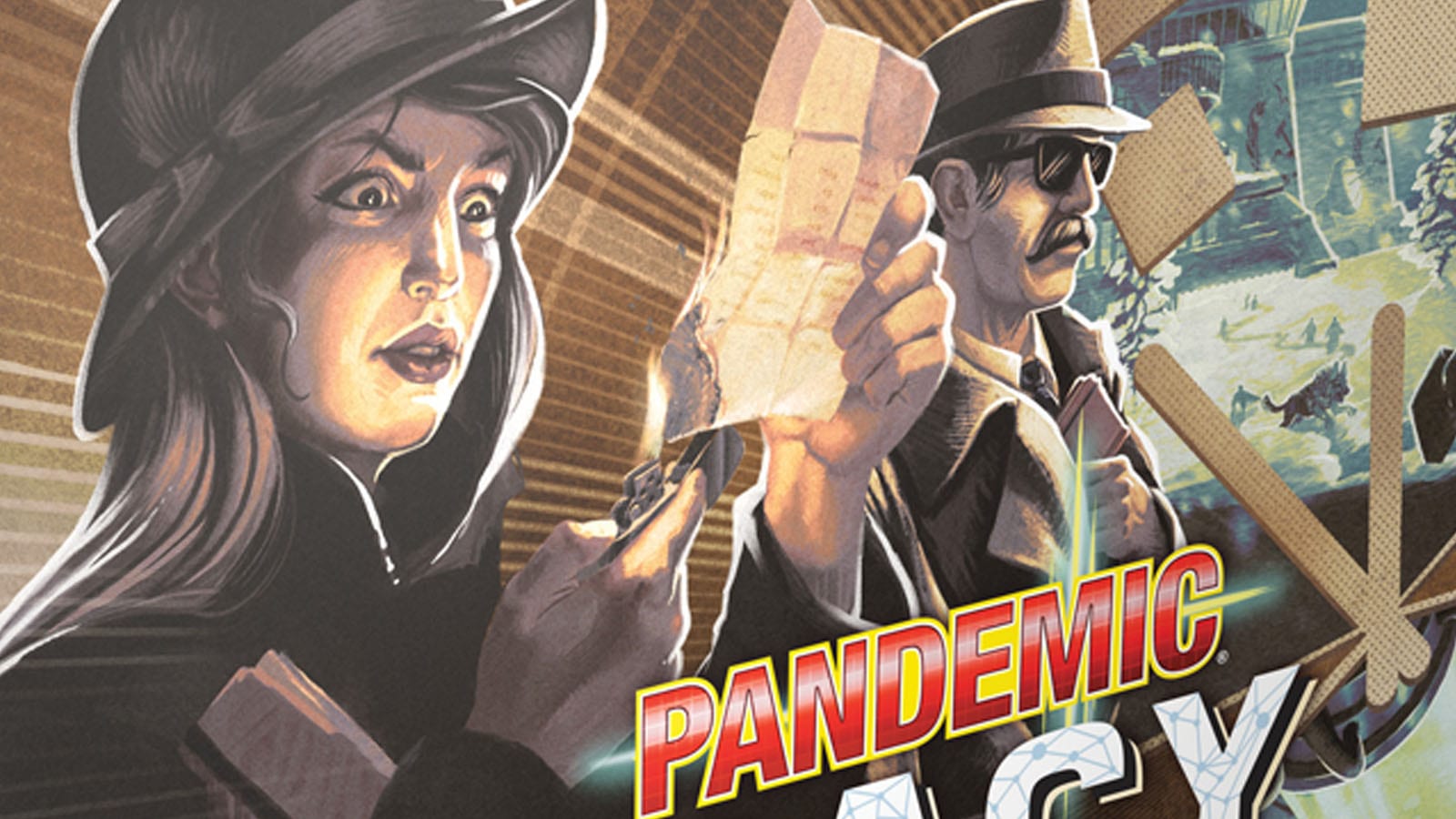 Z-Man Games and Asmodee are excited to announce the launch of Pandemic Legacy: Season 0. This is the third game in the Pandemic Legacy trilogy but this one as the numbering suggests is a prequel to the first game and takes place in 1962 during the Cold War as players work together to protect the world from a deadly Soviet bioweapon.

In Pandemic Legacy: Season 0, players take on the role of medical graduates who have been called upon by the CIA to investigate and prevent MEDUSA’s development. Using aliases, the scientists travel the world between Allied, Neutral and Soviet cities to eliminate Soviet operatives, acquire specific targets, and set up other CIA agents on location to execute your operations. Because Season 0 is a prequel, players do not need to have played seasons 1 or 2 to understand the game. 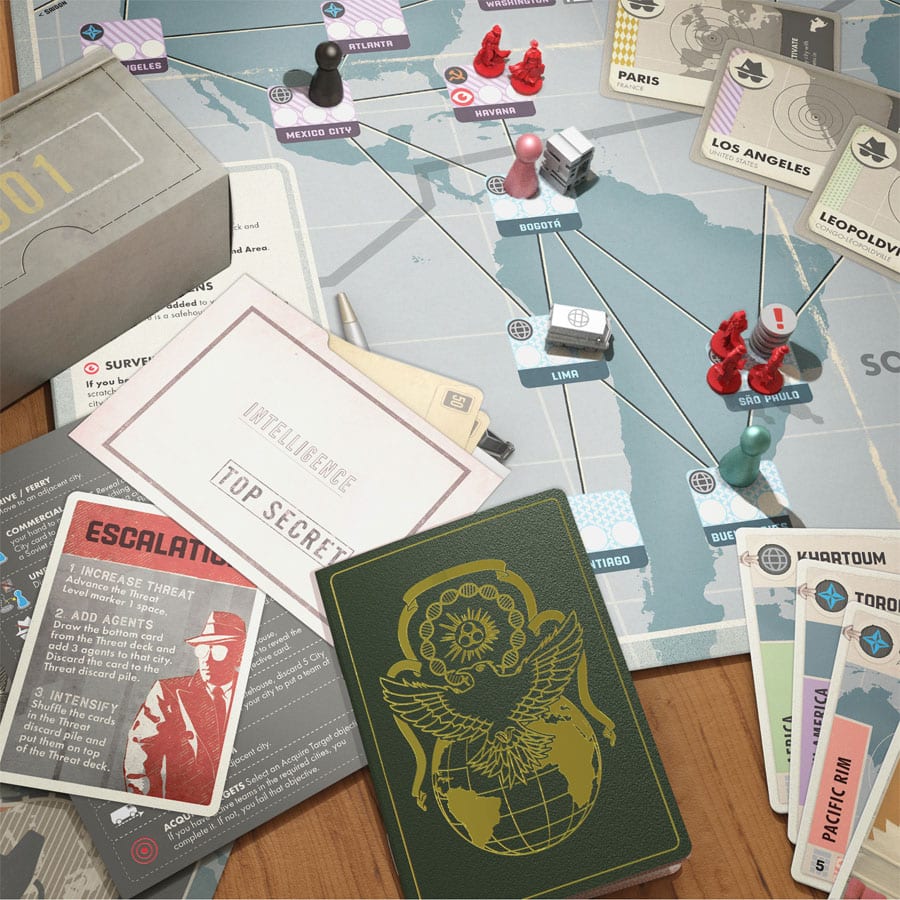 “The community that’s built up around the Legacy series has been truly humbling. That enthusiasm has crescendoed in 2020, which we now know is a strange time to launch a game called ‘Pandemic,” said Pandemic co-creator Matt Leacock. “A narrative board game series was an experimental concept and something that we always wanted to try out, and I’m so proud of the work our team at Z-Man Games has put in to make this crazy idea a reality. I think fans, both new and old, will enjoy Legacy Season 0 and can’t wait for players to get their hands on it!”

Pick up your copy today and stay tuned to Gaming Trend for all your tabletop news.