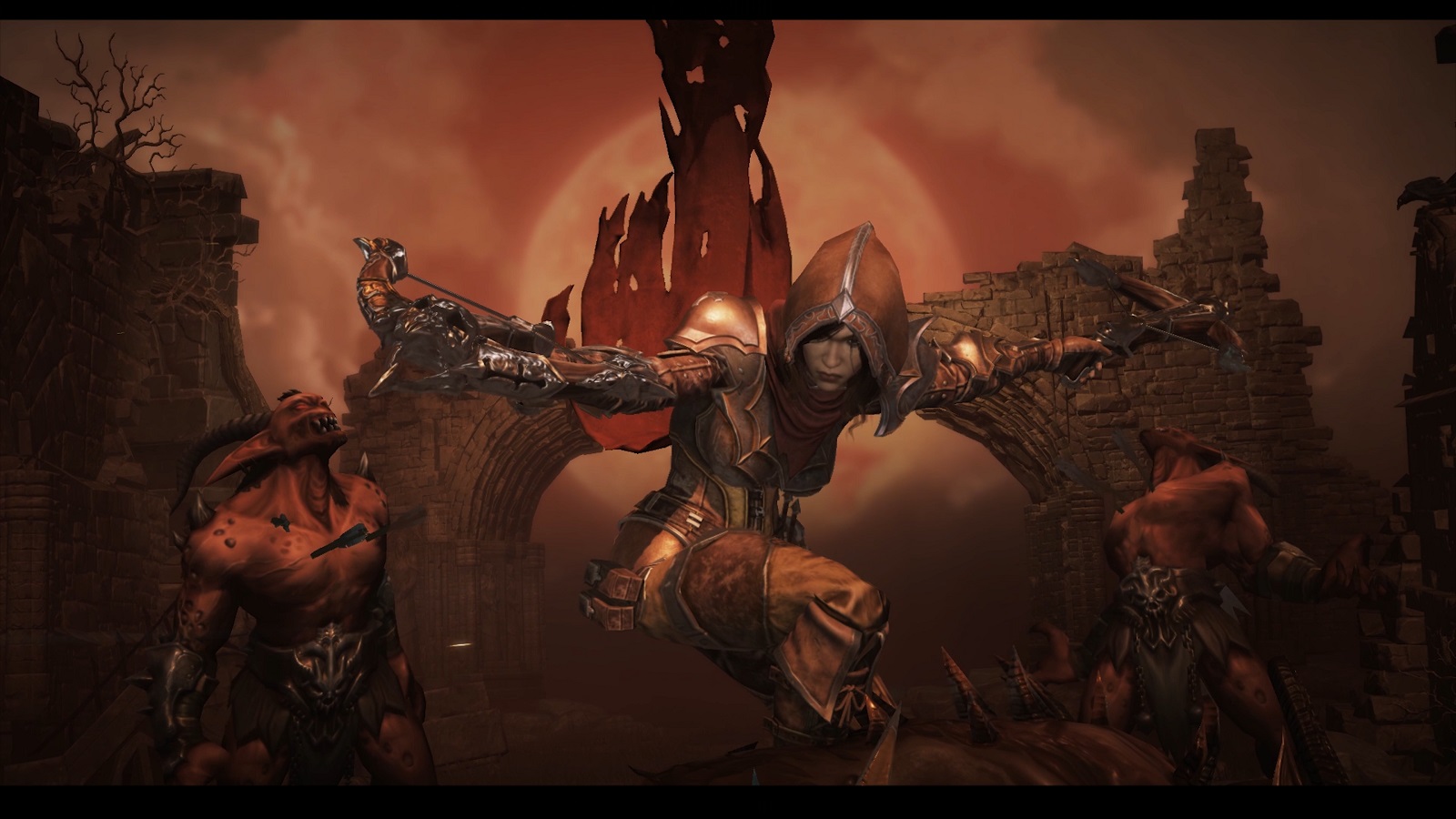 Today, Blizzard announced some gameplay details for its upcoming mobile game Diablo Immortal, as well as releasing a very limited public Technical Alpha for a select few participants. (Hint: If you’re in Australia, you’re in luck!) The gameplay details are below for when the alpha potentially opens up to more players. 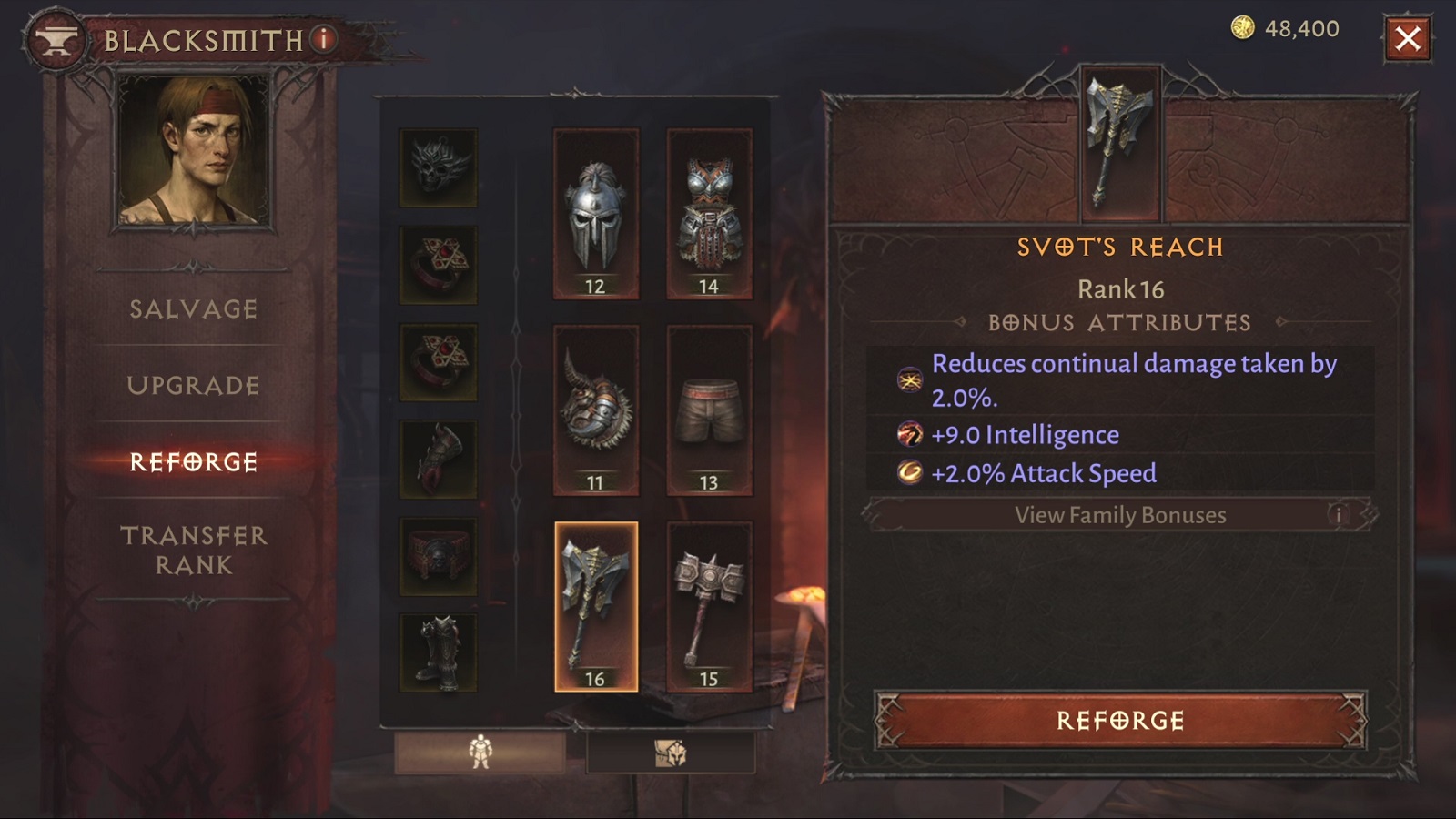 Additionally, Ultimates can be charged up using Primary Attacks, which grant a brief but powerful boost.