Today, Warner Bros. Games broadcast the Back 4 Blood Gameplay Showcase to unveil game details for Back 4 Blood, the upcoming first-person cooperative zombie shooter from Turtle Rock Studios. In addition to the development team speaking to the vision behind the game, viewers were treated to an extended gameplay demo and an explanation of what players will experience in the Closed PC Alpha Test, which is open now through Dec. 21 in select territories.

The Back 4 Blood story takes place after a catastrophic outbreak where most of humanity has either been killed or infected by the parasitic Devil Worm. Hardened by unspeakable events and emboldened to fight for the last of humanity, a group of apocalypse veterans called the Cleaners have rallied to take on the infected horrors known as the Ridden and reclaim the world. Back 4 Blood features thrilling, dynamic moment-to-moment gameplay and highly variable, customizable action to keep players coming back for more.

Back 4 Blood includes a four-player cooperative story campaign in which the Cleaners must fight the Ridden and work together to survive increasingly challenging missions. Players can team-up online with drop-in and drop-out co-op to fight the ever-evolving Ridden threat together or play the campaign solo with three AI teammates. The game also features competitive multiplayer in which participants can play with or against friends in online PvP that supports up to eight players and teams take turns playing as both the Cleaners and the horrific Ridden. 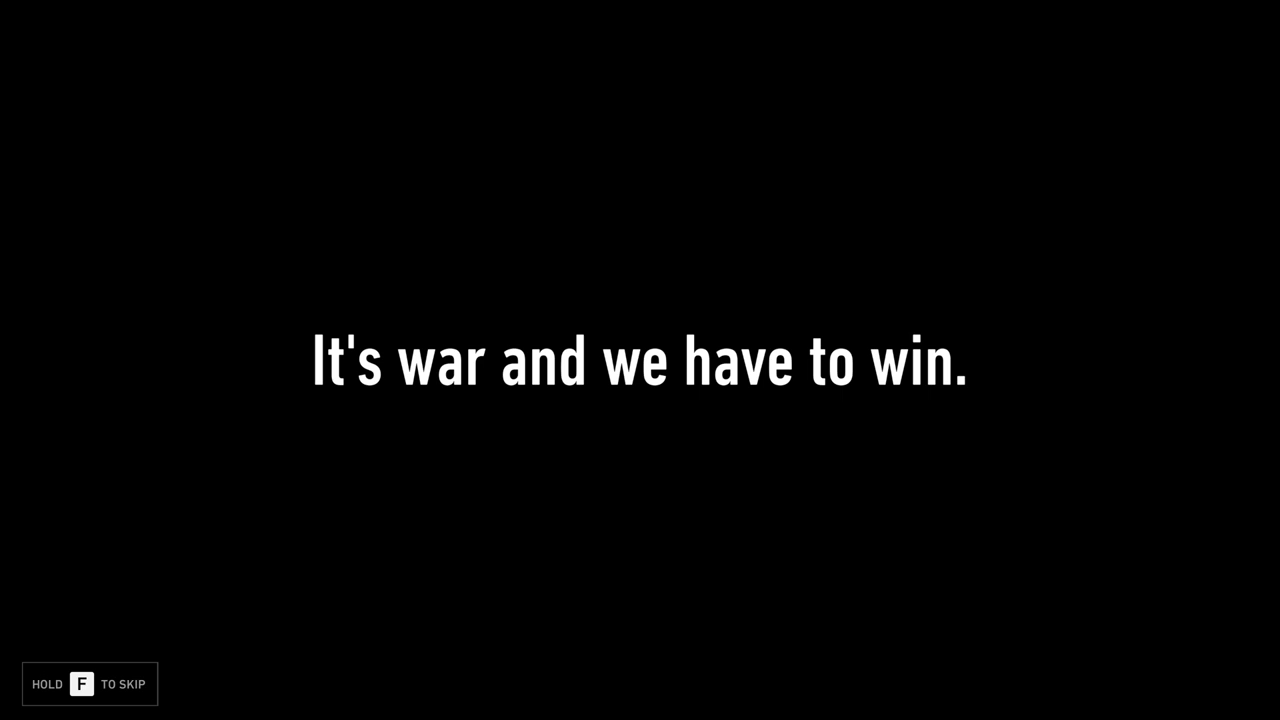 Back 4 Blood is scheduled for a worldwide release on June 22, 2021 for Xbox Series X|S, Xbox One, PlayStation®5, PlayStation®4 and PC.

Check out the showcase above, and stay tuned for more news here on Gaming Trend.