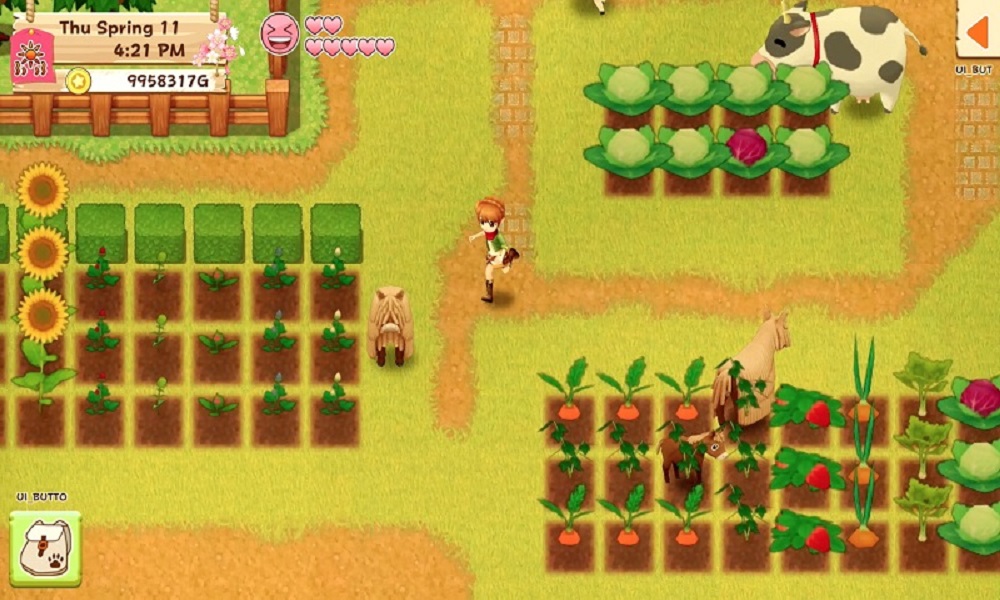 After being released on Steam in late 2017, Harvest Moon: Light of Hope will receive a Special Edition with features exclusively for consoles later this year.

Harvest Moon: Light of Hope was made to celebrate the 20th anniversary of the popular farm simulation series. This will be the first Harvest Moon title on the Nintendo Switch. Natsume Inc. has not yet announced what features will be added, but they will unveiled as the game approaches launch.

In Harvest Moon: Light of Hope, players begin the game as they set out looking for a fresh start and new surroundings. During their voyage, their ship is hit by a monsoon and goes down. As they drift into a small harbor town, now in a shambles from the storm, it will be up to the player to help rebuild the town and save the lighthouse…but it won’t be easy! Nevertheless, with some hard work growing crops, tending livestock, and gathering materials for repairs, players will be able to make new friends, start a family, revive the lighthouse, and save the town!

Harvest Moon: Light of Hope Special Edition will be released on PlayStation 4 and Nintendo Switch for $39.99 this Spring. To see a history on Harvest Moon’s 20th anniversary, visit the official website.