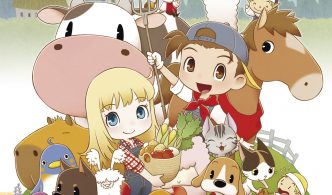 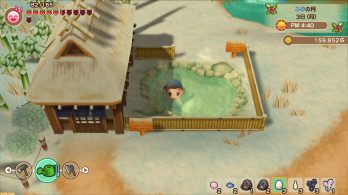 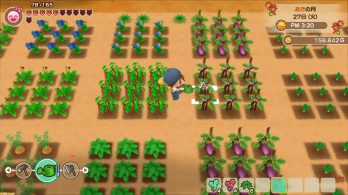 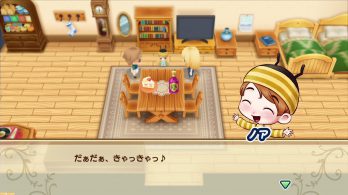 Originally the first Gameboy Advance Harvest Moon title, Harvest Moon: Friends of Mineral Town is receiving a remake on the Nintendo Switch. Besides a 2020 release window, not much is known about the title or what changes will be made.

In the original Harvest Moon: Friends of Mineral Town players took control of Pete and had to raise a successful farm. When the original was released, you didn’t have the option to choose between a male or female protagonist and instead had to purchase Harvest Moon: More Friends of Mineral Town in order to play as a girl. It appears that this remake may include both versions, as the female protagonist appears on the official art and in one of the screenshots.

Harvest Moon: Friends of Mineral Town is expected to be released in 2020. To see the Famitsu announcement, visit the magazine’s official website.