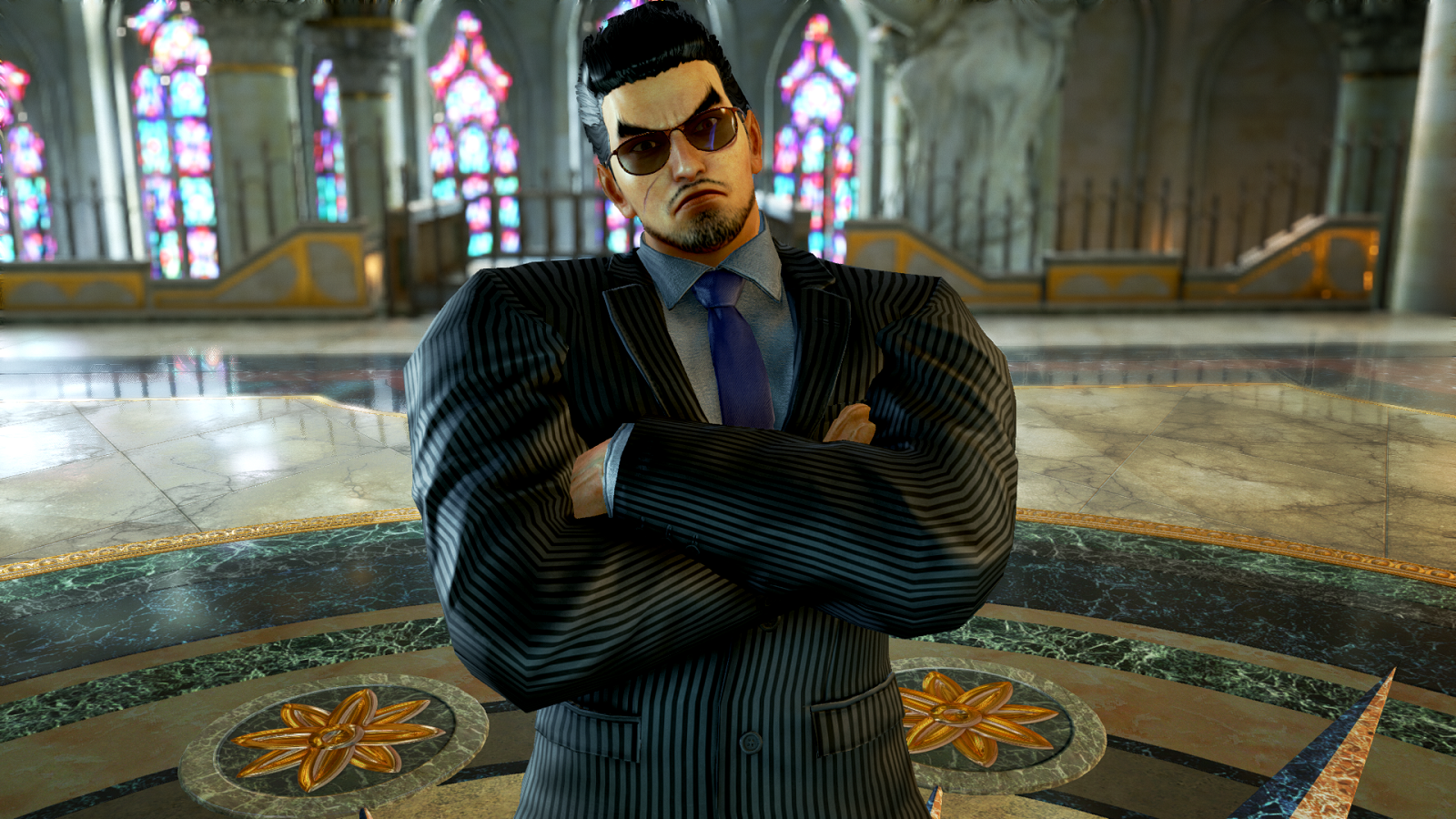 Ready to up your fighting game? Bandai Namco has announced its Frame Data Display DLC for Season 3 pass holders of Tekken 7, which is available now for PlayStation 4, Xbox One, and PC. The DLC comes with expanded practice mode content as well as a new costume that allows players to don the likeness of Tekken producer Katsuhiro Harada.

TEKKEN has always been a fighting game that pushes accuracy and precision. Every frame of movement, every change in character position can have profound effects on the outcomes of a bout. With DLC #13 within TEKKEN 7’s Season Pass 3, players will now be able to activate “Frame Data Display” on their screens to fine-tune and practice for their fights at TEKKEN World Tour tournaments. 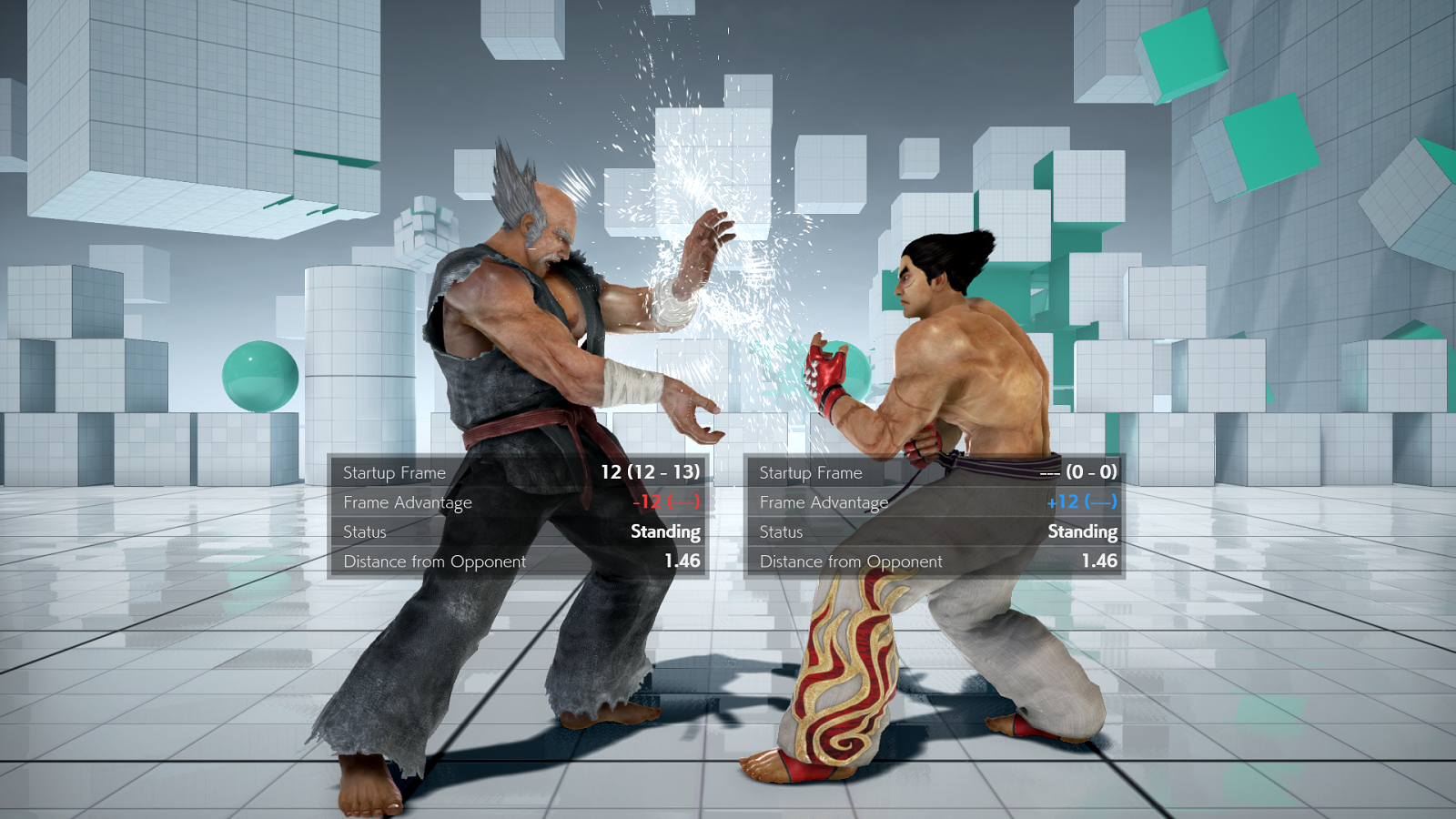 Along with the “Frame Data Display”, players will be able to use an expanded “Practice Mode” that will enable players to practice sample combos and learn “Punish” moves to use against foes. 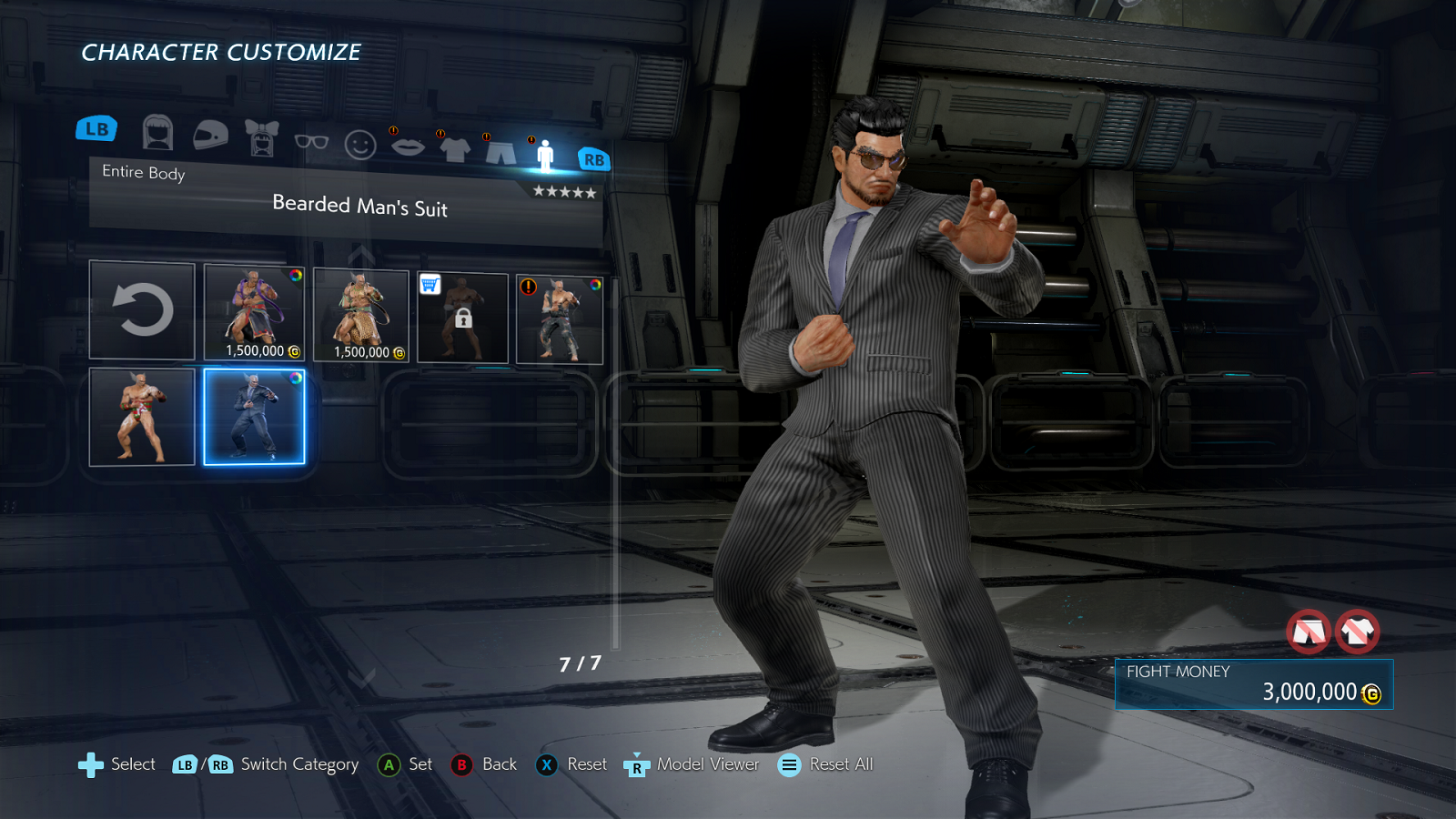 Lastly, this latest DLC for TEKKEN 7 will roll out a new “Bearded Man” costume set which features a bearded man hairstyle, sunglasses, and suit. Players may recognize the ensemble as one of their favorite game developers once they equip these items on their favorite TEKKEN 7 characters.

Season 3 DLC has just gotten started, with Zafina being the first available DLC for the pass. The practice mode will also come with punishment practice, where you can try to lay the hurt on unsuspecting opponents. Check out our review of Tekken 7, and stay tuned for more news here on Gaming Trend.