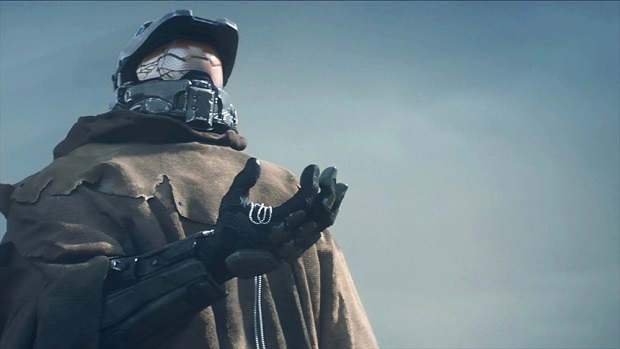 Since Microsoft is bringing the Xbox One to China, it looks to also be localizing the next installment in its biggest franchise when it comes to the territory.

Chinese website WPDang reports that Microsoft will be localizing, both through dubbed audio and Chinese subtitles, Halo 5: Guardians when it ultimately comes out in China.

Microsoft announced plans to bring the Xbox One to China after the country’s long-running ban on video game consoles was lifted. The system will come out later this month on September 23rd in China, and will have many applications to cater to the Chinese audience.

Halo 5: Guardians is coming out in North America in 2015, but if that will be the same for China is unknown considering the extra work the localization will take.