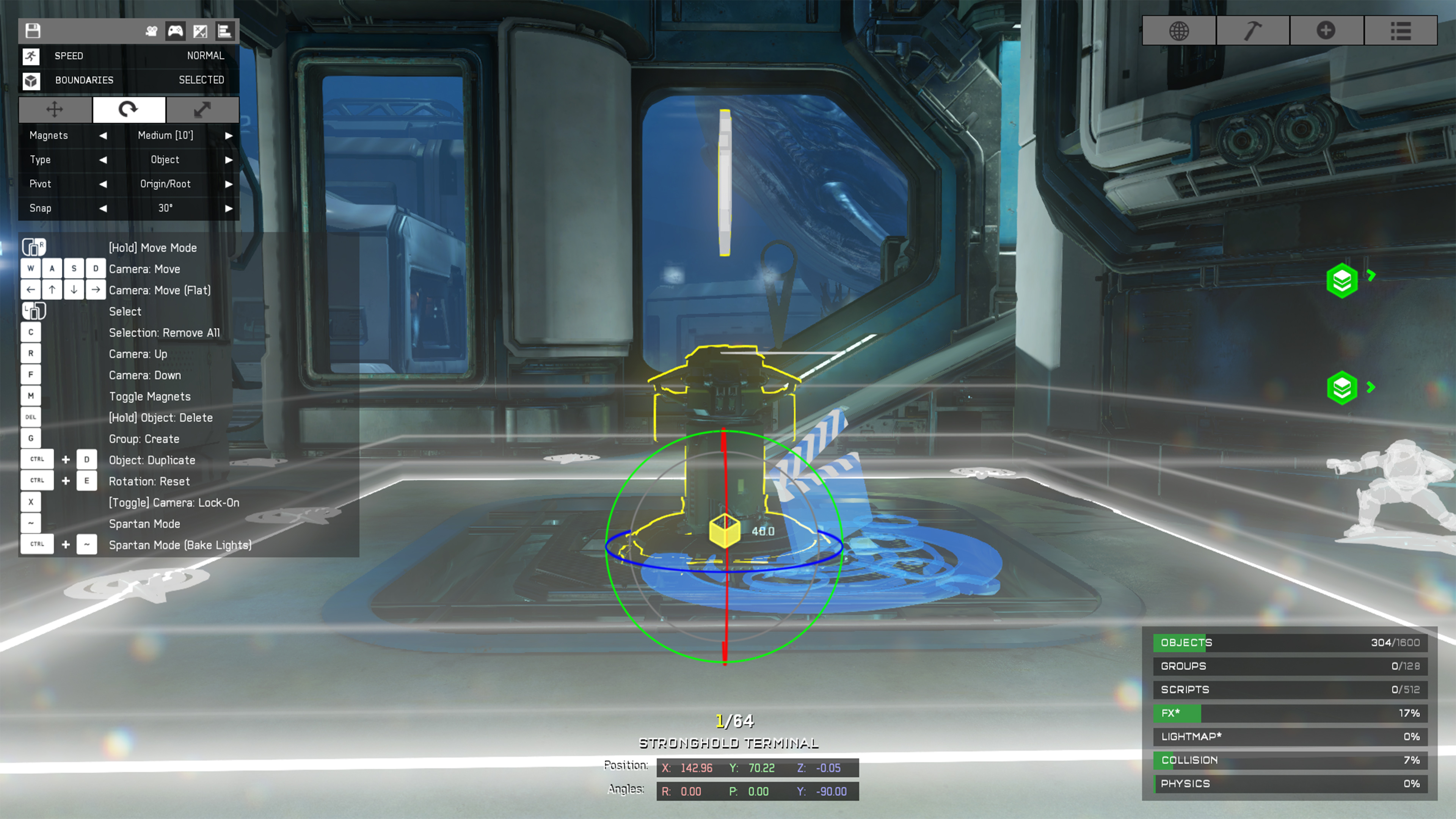 First announced back in May, Halo 5: Forge on PC will be rolling out alongside a full update and content release for the game: Anvil’s Legacy. With this update, Halo map makers and players will be able to build, share, and play Forge levels across Windows 10 PC and Xbox One. Forge on PC will also support full custom games for up to 16 players.

Also coming with the Anvil Legacy update is a new content browser for community-created Forge maps and games. This browser will be cross-platform compatible, meaning players will be able to share, download, and play maps across PC and Xbox.

Anvil’s Legacy is the ninth and final free content update coming to Halo 5: Guardians. Microsoft has yet to address whether or not a full version of the Xbox One exclusive will be coming to Windows PC, though franchise director Frank O’Connor once said that there is “plenty chance” for a PC port.