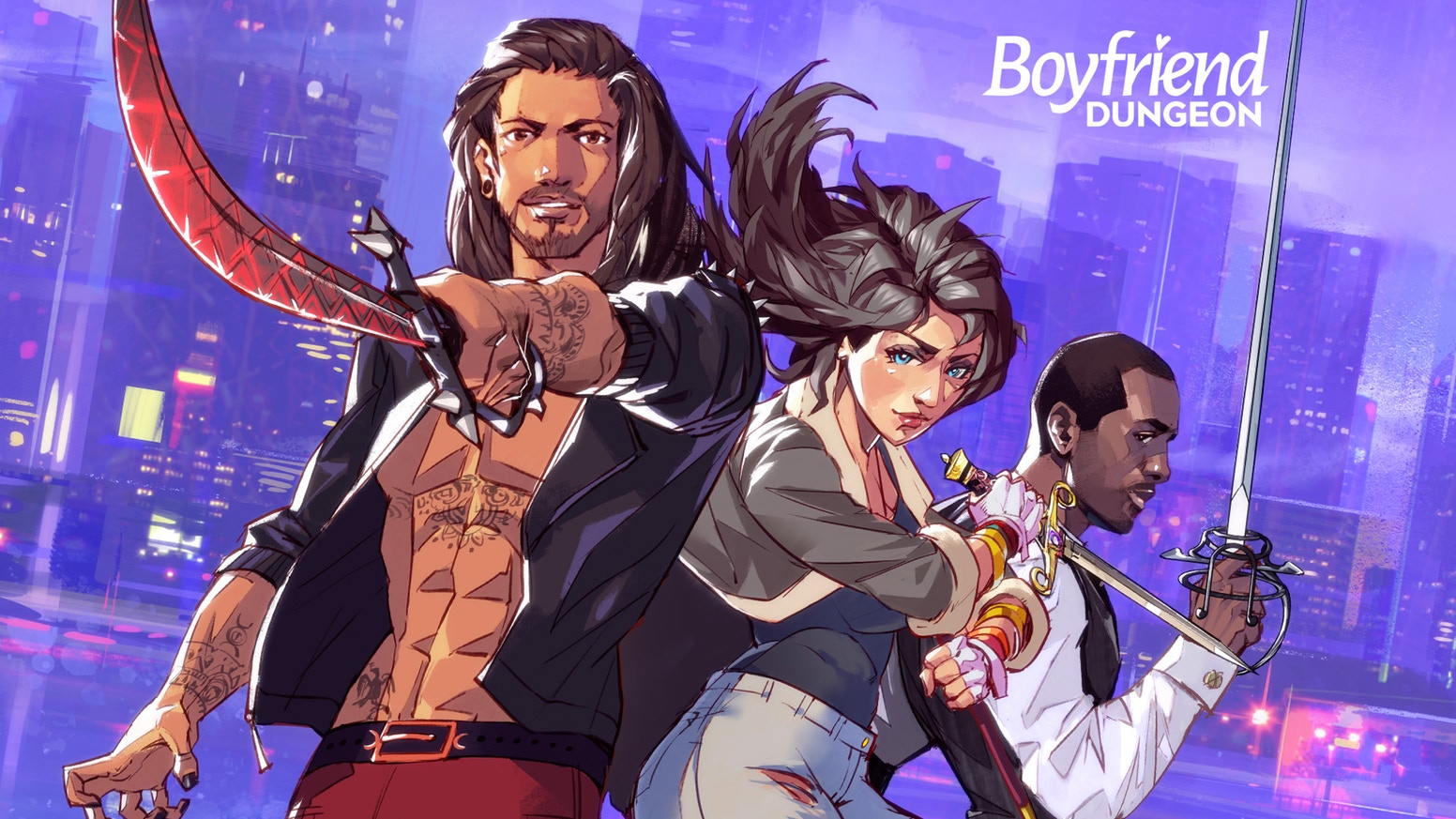 Indie developer Kitfox Games has apparently found a recipe for success, if the Kickstarter campaign for their upcoming title is any indication. Boyfriend Dungeon, which combines hack-and-slash gameplay with dating sim mechanics, was fully funded in less than 24 hours, and has continued to receive support, unlocking more romanceable weapons, a whole host of physical goodies, animated transformation cut scenes for all weapons, and character designs by guest artists, such as Hato Moa, creator of the dating game Hatoful Boyfriend, which gained internet fame because the entire game revolves around romancing pigeons.

The Kickstarter campaign for this action-RPG dungeon crawler runs for another 21 days, with tiers starting at around $15 USD. Game features include:

Boyfriend Dungeon has a PC release date of sometime in 2019, there are not currently plans for a console release. Learn more at the official website, or check out the Kickstarter campaign.