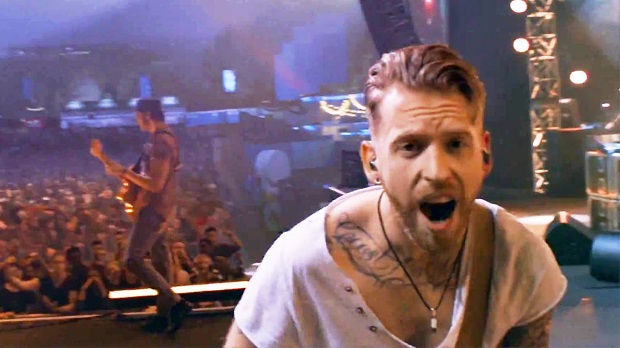 FreeStyle Games has announced that Guitar Hero Live will feature vocals alongside guitar when it launches later this year.

In the behind-the-scenes video below, FreeStyle goes over the festivals players will play at in Guitar Hero Live, further explained the Guitar Hero TV feature, as well as confirmed that players will also be able to play as singers in multiplayer, but it is unclear at this time whether there will be a solo campaign for singers.

It’s worth noting that the Guitar Hero Live package won’t come with a microphone to use for singing, so you will need a USB microphone of your own if you want to use this feature.

Guitar Hero Live is coming to PlayStation 4, PlayStation 3, Wii U, Xbox One, and Xbox 360 on October 20th. For more on the revival of the rhythm series, check out our preview from this year’s E3.