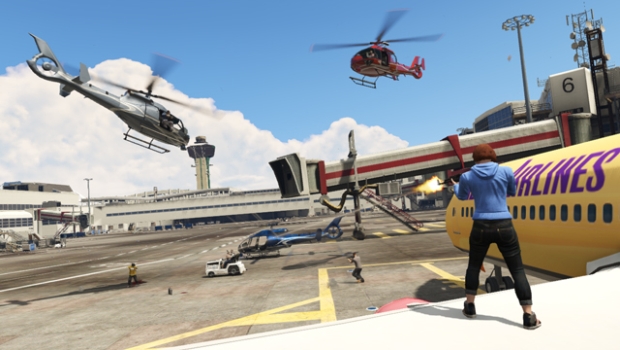 The folks at Rockstar have announced that Capture, the upcoming addition to the already-stellar team-based modes for Grand Theft Auto V’s GTA Online component.  The expansion comes in at the low, low price of absolutely nothing and will add 20 new jobs across the other modes.  Here’s what else we know about the update:

RAID – In Raid, you’ll have to fight your way into your opponents’ base and steal a package, then deliver it back to your base to score points. Reach the target score, or deliver more packages than your opponents do in the allotted time to win the match.

HOLD – When playing Hold, teams must collect and store as many packages as possible in their base. Packages can either be found on the map, or stolen from the opposing team’s bases. Reach the target score, or hold the most packages when the time runs out, to win.

GTA – As the ubiquitous acronym might suggest, GTA mode tasks players with stealing target vehicles located all around the map, before bringing them back to their respective bases. Each team must fight to steal more vehicles in the allotted time than their opponents.

The content update will also feature a bevy of bug fixes.   Look for the Capture update tomorrow morning.