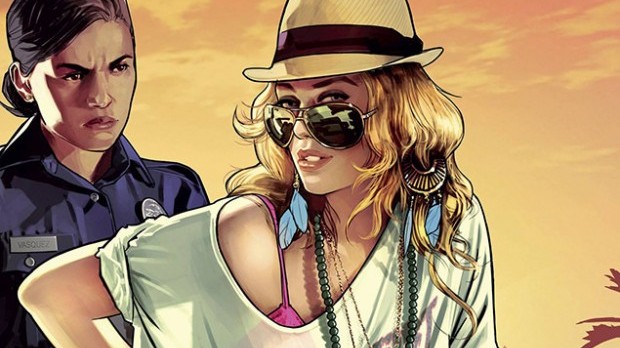 Grand Theft Auto V  is about five months away but we haven’t been hit by the marketing blitz just yet. A couple of trailers, some screenshots, some artwork… very conservative showing thus far. Continuing on its frugal streak, Rockstar has sent out two new pieces of artwork today featuring two of the game’s lead characters. Hey… it’s better than nothing I suppose. 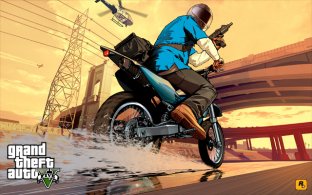 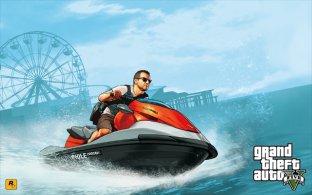