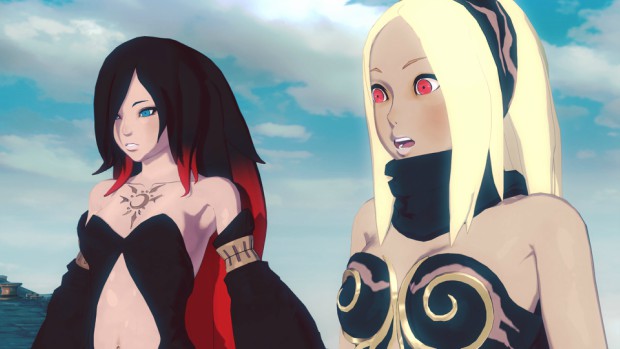 One month before the release of Gravity Rush 2 Japan studios has released a trailer for its upcoming free DLC The Ark of Time: Raven’s story.

Shu Yoshida made the announcement during the showcase at PSX today. The DLC will dive deeper into the back story of the mysterious shifter Raven and will offer players the long requested ability to control her . Raven’s Story will launch in March, 2017 while Gravity Rush 2 will come out on January 18 in Australia and the European Union, January 19 in Japan, and January 20 in the United Kingdom and the Americas.