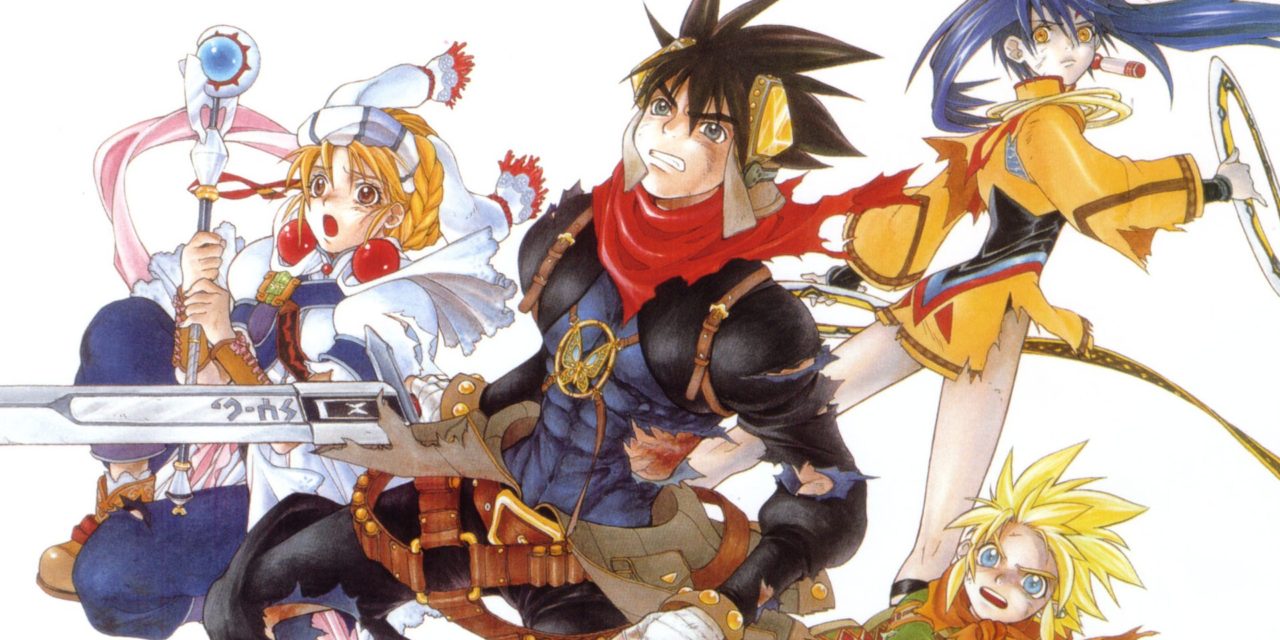 GungHo Online announced that Grandia and Grandia II will be receiving HD remasters and heading to the Nintendo Switch as a combo pack this winter. Originally released in 1997 and 2000, respectively, both RPG titles, which share a world but take place thousand of years apart, were met with positive reviews from critics and fans alike, with special praise given to their unique combat systems.

If you don’t feel like waiting, the anniversary edition of Grandia II is already available on the Steam Store, and the remaster of the original Grandia will be joining it later this year. While we don’t know a lot about what these remasters will entail, we hope to learn more during PAX West, where attendees will be able to go hands-on with the HD remaster of Grandia II.