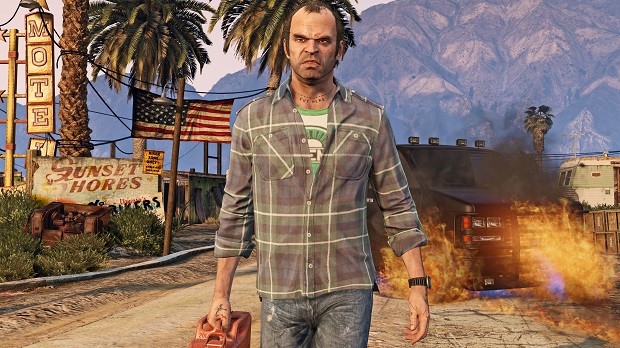 PC player’s wait for Grand Theft Auto V has been extended, as the game has been delayed for the platform until March 24th.

Originally slated for release in the Fall of 2014, the PC version of Grand Theft Auto V didn’t launch alongside its current-gen console counterparts in favor of a January release date. However, now Rockstar has pushed the game back even further to give the game a “few extra weeks of testing and polish to make it as good as can be.”

Along with the delay, Rockstar announced the minimum and recommended PC specs for the game, which you can read below. However, the company did also confirm that DLC and programming changes would alter the requirements overtime.