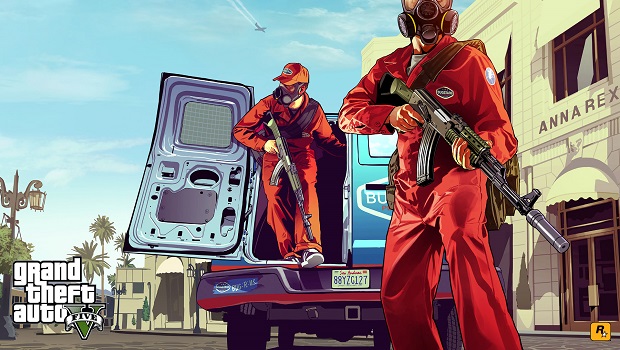 Take-Two has announced that Grand Theft Auto V has shipped 45 million copies on the heels of its release on PlayStation 4 and Xbox One.

The publisher revealed the numbers as part of an earnings report for the quarter ending on December 31st.

These numbers represent the number of copies of Grand Theft Auto V that have been shipped to retailers (not necessarily purchased by consumers) since the game’s initial launch in 2013. Approximately 10 million of these copies account for the PlayStation 4 and Xbox One versions, which were released in November.

Grand Theft Auto V has still yet to launch on PC, with the game recently being pushed back to March for the platform.