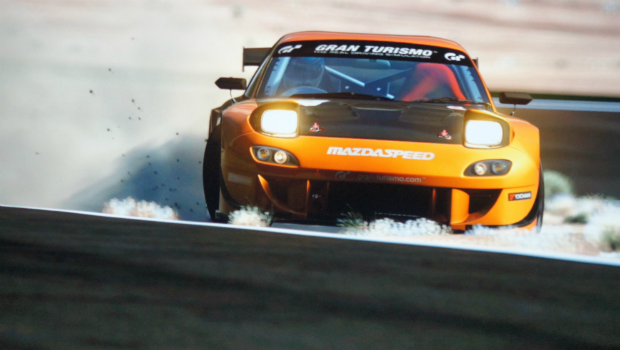 While the game hasn’t been properly revealed, Gran Turismo 7 is apparently already being projected for a 2015/2016 release.

Speaking with GamesTM, series creator Kazunori Yamauchi said that he hopes the series will make its PlayStation 4 debut sometime in the next two years, saying that developing on the PlayStation 4 will make the process much easier for the team.

“Everything will be running naturally,” Yamauchi said.”PS3 was much, much more difficult. The high quality of data that we have being rendered on the PS4 I think is going to make an incredible difference.”

Yamauchi says that developer Polyphony Digital already has a “clear vision” of Gran Turismo 7, saying that it will “do everything we couldn’t do in GT6.”

The latest installment in the series was PlayStation 3’s Gran Turismo 6. For more on that, check out Gaming Trend’s review.