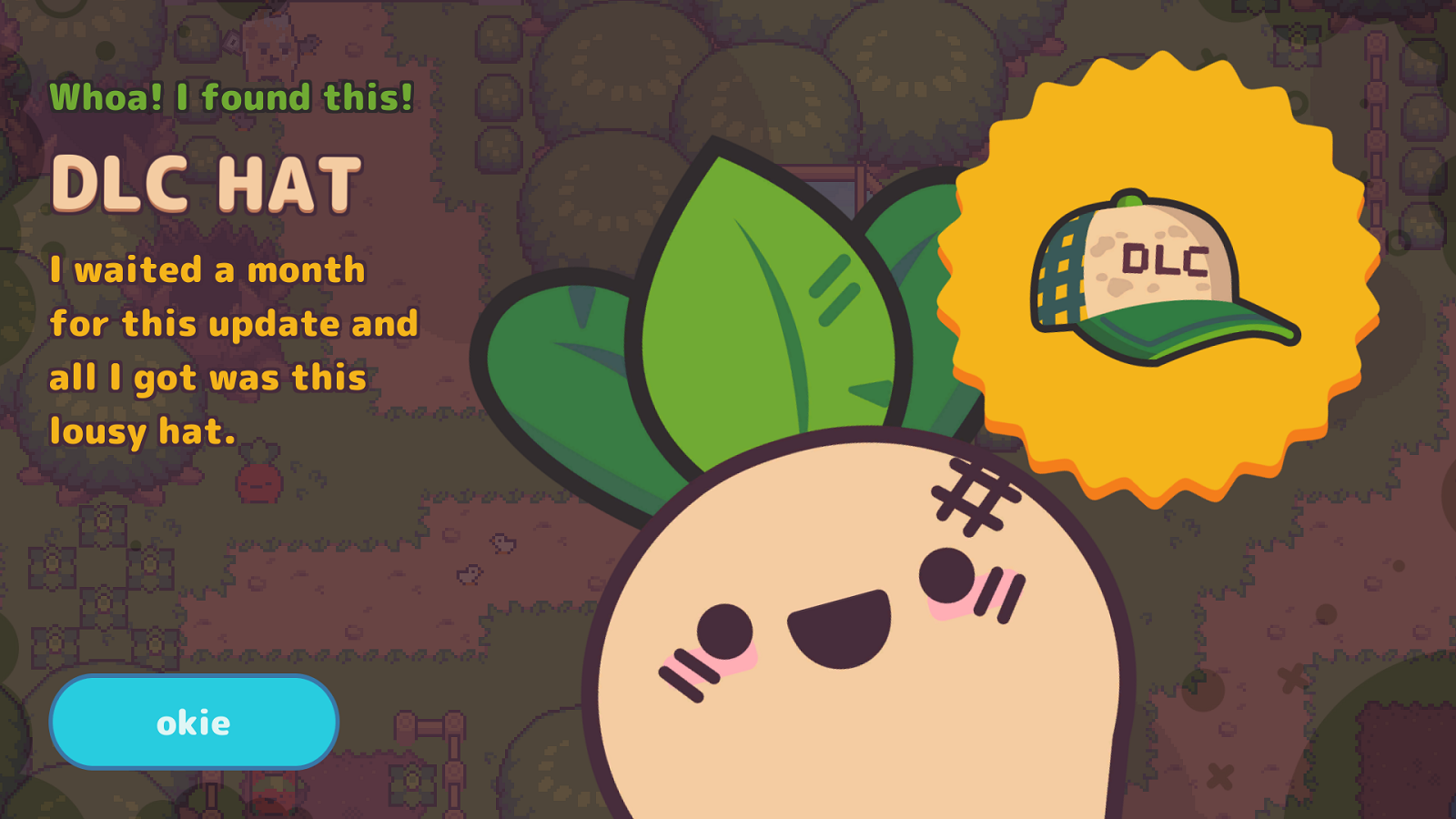 Tax day may be over unless you’ve got an extension, but you know who doesn’t have one? Turnip Boy Commits Tax Evasion gets a new update tomorrow, with Graffiti Games and Snoozy Kazoo adding three different hats that you can access from the mailbox outside his greenhouse. In addition, there will also be quality of life updates for the game. 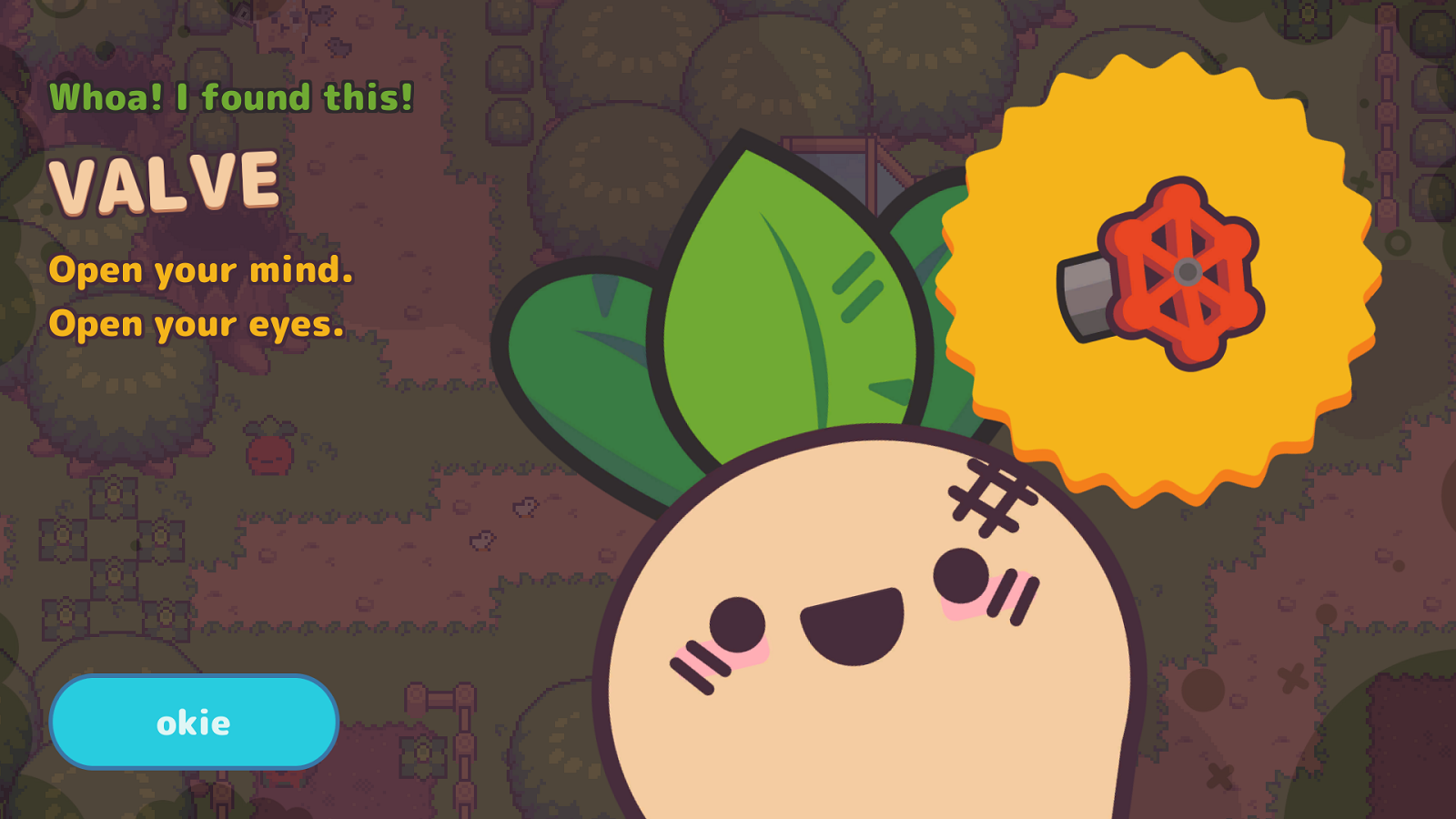 In this update Turnip Boy is also receiving bug fixes, improvements to features and general quality of life improvements. To celebrate the update, the game will be available with a discount on Steam.

Turnip Boy has you take control of an adorable turnip who happens to be an absolute menace to society. After failing to pay taxes and getting evicted from his home, Turnip Boy must go on an epic quest to pay back his massive debt to Mayor Onion.