Today, Kemono Games and Ravenscourt announced that its shoot-em-up game ProtoCorgi will be released on August 26 for PC and Nintendo Switch. The game will also have a demo on Steam as part of the Steam Next Fest.

Developer Kemono Games and publisher Ravenscourt are happy to announce ProtoCorgi will release on Aug. 26, 2021 for PC and Nintendo Switch. Fully rested and primed for a furrocious battle to save his creator Nixie, ProtoCorgi’s starring cybernetic pup Bullet is now ready to head out and defeat every villain that stands between him and his goal.

When Bullet discovers his creator Nixie was kidnapped by evil alien forces seeking galactic domination, the cute yet deadly Corgi emBARKs on a quest to save her. The adventure ahead fills your screen with fully animated beautiful retro pixel art and lets you experience Bullet’s fights with precise controls, solid gameplay, and a passionate story. Shoot, dodge, and bark your way through in this adorable bark-em-up. 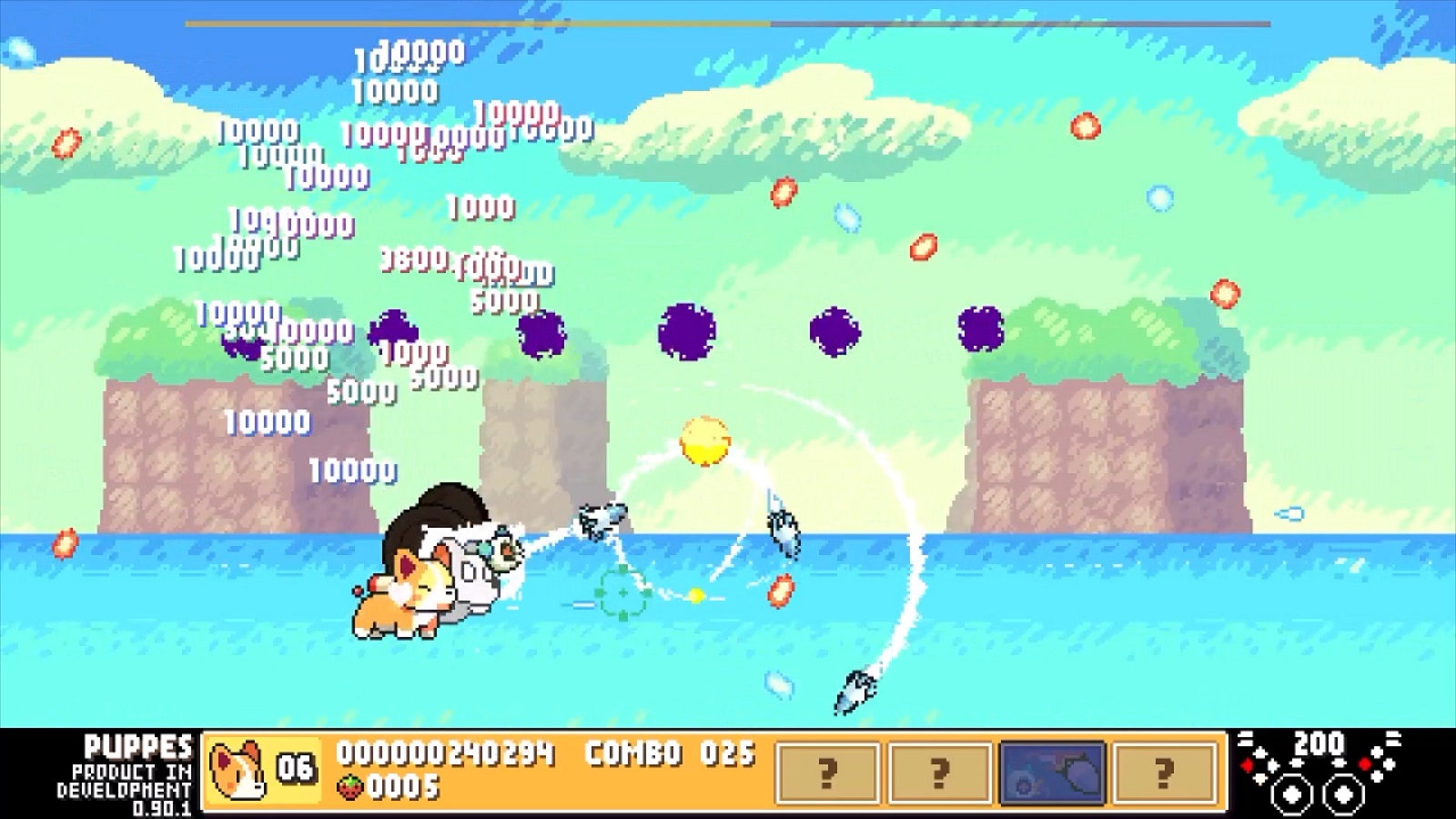 If you want to take the cute-yet-deadly cybernetic corgi out for an early enemy-blasting lap around the galaxy, you can do so in a new demo available as part of Steam Next Fest.

In addition to the latest gameplay, the demo also includes a first-look at ProtoCorgi’s level editor, allowing you to create custom adventures for Bullet. The level editor has many fun features, including the ability to choose between horizontal or vertically scrolling levels, your favorite in-game tunes, and more. The level editor offers different backgrounds and access to all kinds of obstacles as well as enemies to teach Bullet a few new tricks with your creations.