Gotham Knights has added two new modes in a free update: a 4-player Heroic Assault mode and a 2-player Showdown mode. Heroic Assault is an online co-op mode where players team up in squads of four to fight enemies and complete challenges across 30 floors, while Showdown is a co-op mode where players confront supercharged versions of the game’s main DC villains. You can check out a trailer above and read below for more details:

Warner Bros. Games and DC today announced the release of two new modes for Gotham Knights – Heroic Assault and Showdown – which are both available now as a free update for all main game owners.

Heroic Assault is an online co-op mode that allows players to team up in squads of four and venture into the depths below Gotham City to face off against enemies and complete challenges across 30 action-packed floors. As seen in a newly revealed trailer, the mode features a new threat who is at the source of the chaos – the highly advanced alien lifeform Starro, the Conqueror, as well as the formidable half-human/half-bat hybrid Man-Bat, who is under Starro’s control. 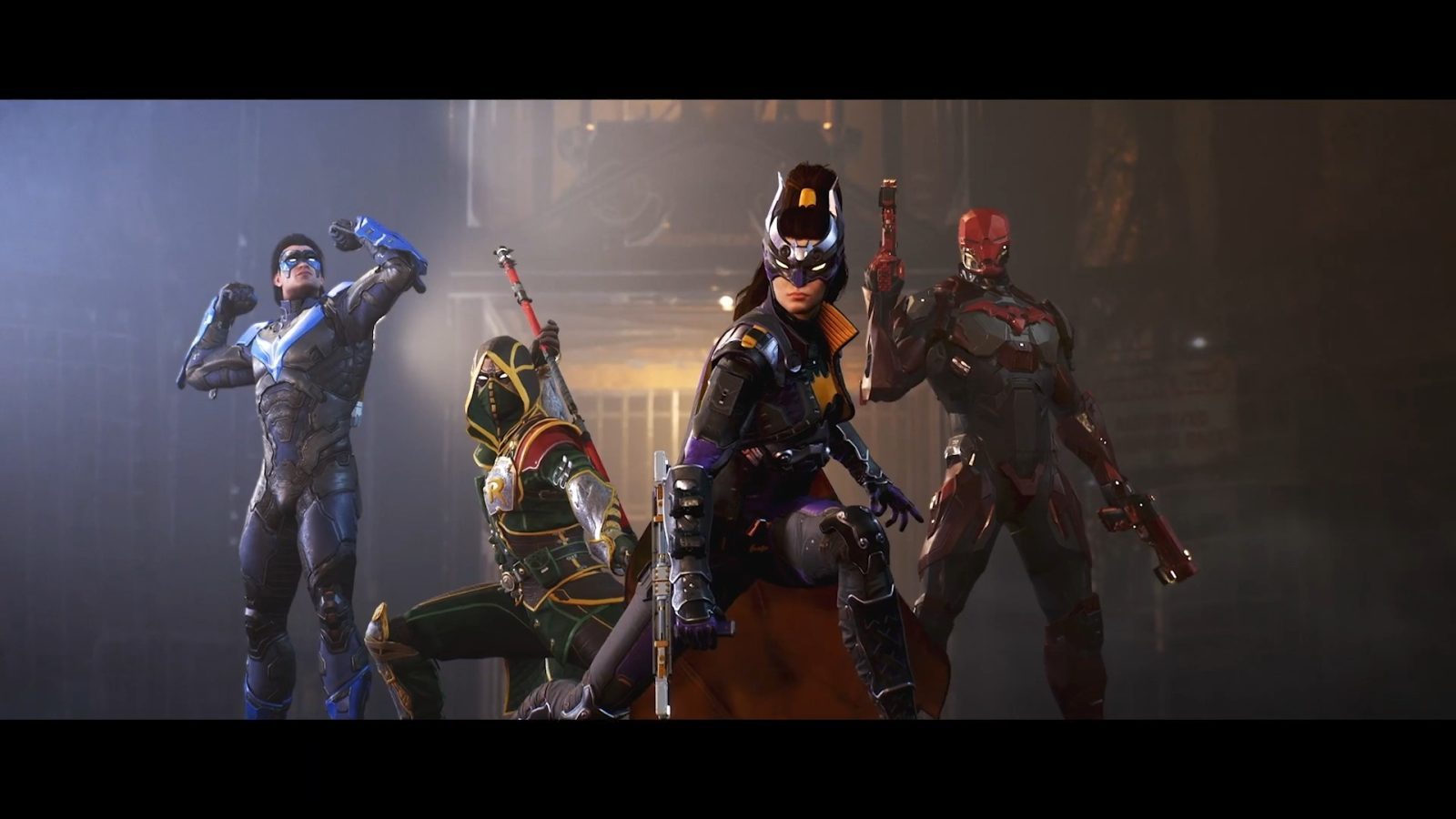 Heroic Assault and Showdown are standalone online co-op modes accessible as a free update for all Gotham Knights owners. Heroic Assault mode becomes available to players upon reaching Case File 05 in the main campaign, and Showdown mode is unlocked once players have defeated the boss in each main villain Case File.

Gotham Knights is available now on PlayStation 5, Xbox Series X|S and PC. Developed by Warner Bros. Games Montréal, Gotham Knights features the Batman Family as players step into the roles of Batgirl, Nightwing, Red Hood and Robin, a new guard of trained DC Super Heroes who must rise up as the protectors of Gotham City in the wake of Batman’s death. From solving mysteries that connect the darkest chapters in the city’s history to defeating notorious villains in epic confrontations, players will tackle an array of challenges as they evolve into their own version of the Dark Knight.