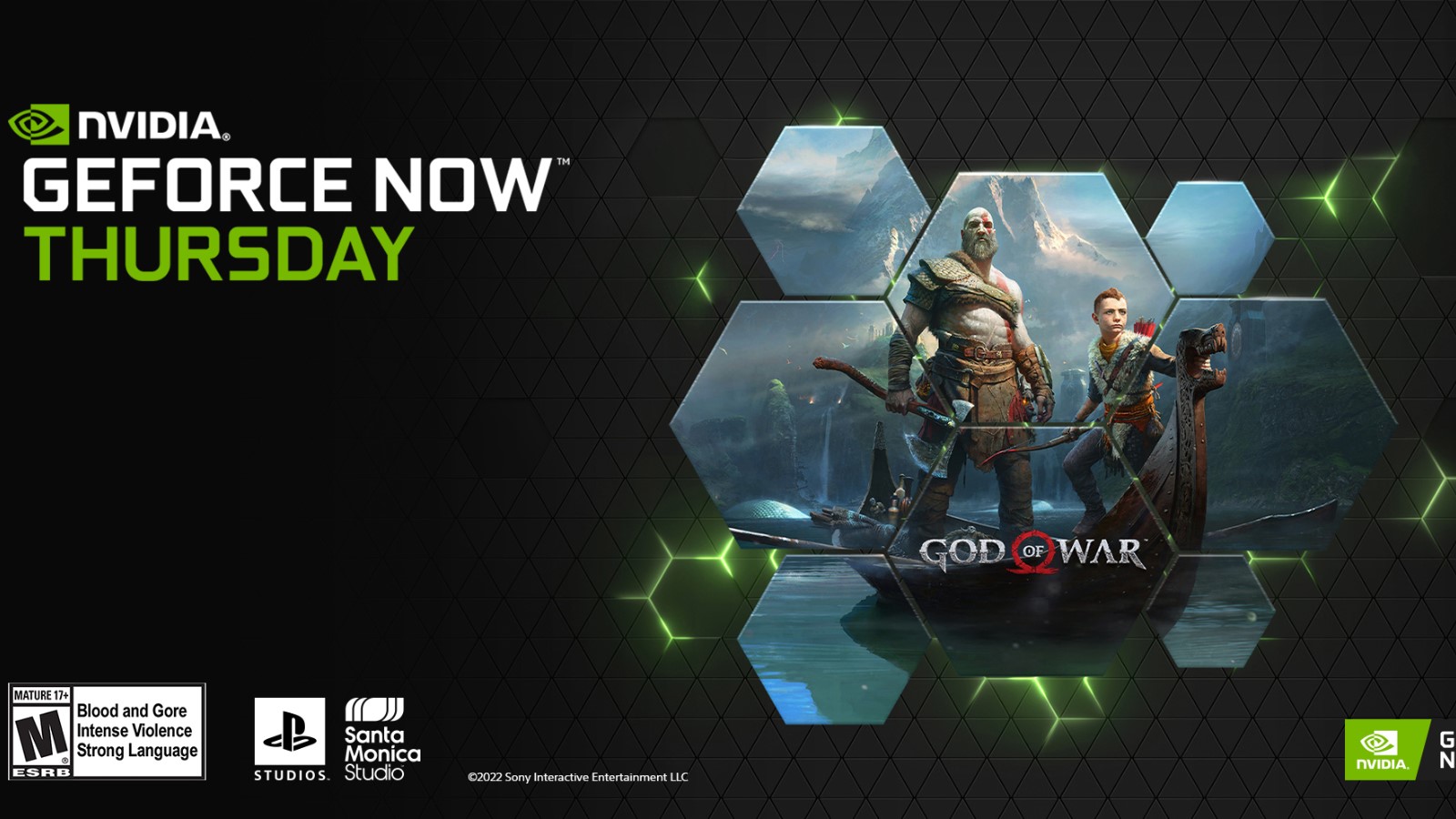 Sony Interactive Entertainment’s critcally acclaimed hit God of War has joined the GeForce NOW library.  Alongside God of War are multiple new streaming game demos and later this week MotoGP22, Warstride, Twin Mirror, and more will join the library. You can check out the full press release below:

The gods must be smiling this GFN Thursday — God of War today joins the GeForce NOW library.

Sony Interactive Entertainment and Santa Monica Studios’ masterpiece is available to stream from  GeForce NOW servers, across nearly all devices and at up to 1440p and 120 frames per second for RTX  3080 members.

Get ready to experience Kratos’ latest adventure as part of eight titles joining this week. The Story of a Generation Comes to the Cloud

With his vengeance against the Gods of Olympus years behind him, play as Kratos, now living as a man  in the realm of Norse Gods and monsters. Mentor his son, Atreus, to survive a dark, elemental world  filled with fearsome creatures and use your weapons and abilities to protect him by engaging in grand  and grueling combat.

God of War’s PC port is as much a masterpiece as the original game, and RTX 3080 members can  experience it the way its developers intended. Members can explore the dark, elemental world of  fearsome creatures at up to 1440p and 120 FPS on PC, and up to 4K on SHIELD TV. The power of AI in  NVIDIA DLSS brings every environment to life with phenomenal graphics and uncompromised image  quality. Engage in visceral, physical combat with ultra-low latency that rivals even local console  experiences.

Streaming from the cloud, you can play one of the best action games on your Mac at up to 1440p or  1600p on supported devices. Or take the action with you by streaming to your mobile device at up to  120 FPS, with up to eight-hour gaming session lengths for RTX 3080 members.

Enter the Norse realm and play God of War today.

Squish, bop and bounce around to the rhythms of an electronica soundscape in the demo for Lumote:  The Mastermote Chronicles. Give the demo a try for free before adding the full title to your wishlist on  Steam.

Experience the innovative games being developed by studios from across the greater China region,  which will participate in the Enter the Dragon indie game festival. Starting today, play the Nobody – The  Turnaround demo, and look for others to be added in the days ahead.

Finally, get ready for the upcoming launch of Terraformers with the instant-play free demo that went  live on GeForce NOW last week. 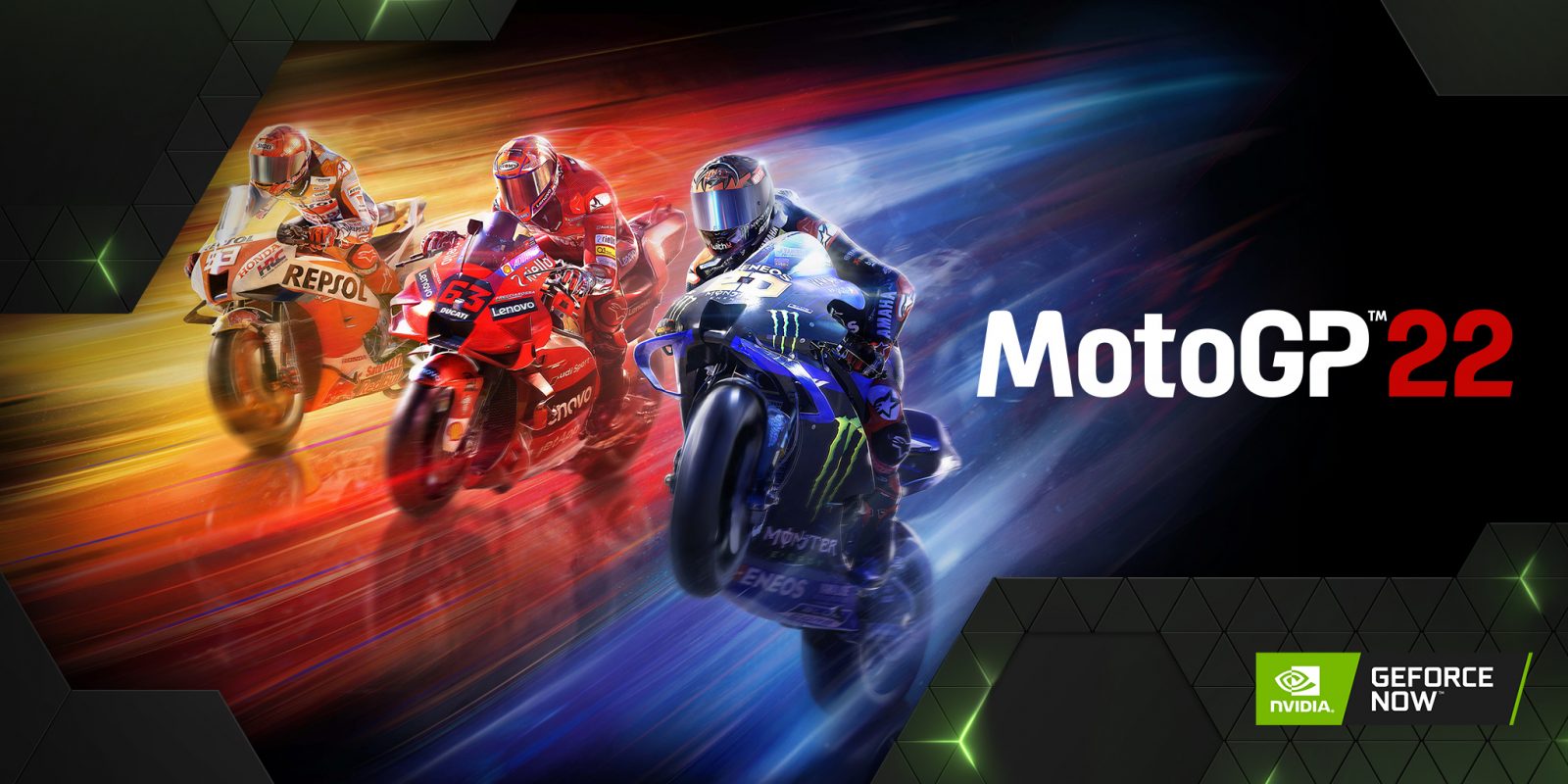 In addition, members can look for the following games arriving in full this week:

What are you planning to play this weekend? Let us know on Twitter or in the comments below.