JAYFL Games recently announced that it will bring its newest DLC to Diner Bros, entitled Sushi Bros, on Steam June 18. The update will also include a competitive multiplayer mode as well as new mechanics to help your chefs be on top of the food world.

People adore you for cooking the best burgers and pizzas of the city, but you got tired of junk food. In the end, it’s only logical. You didn’t travel the entire world discovering new dishes and recipes to end up doing the same menus over and over again, right? Cheer up, then, because Diner Bros new DLC is here to expand your horizons! 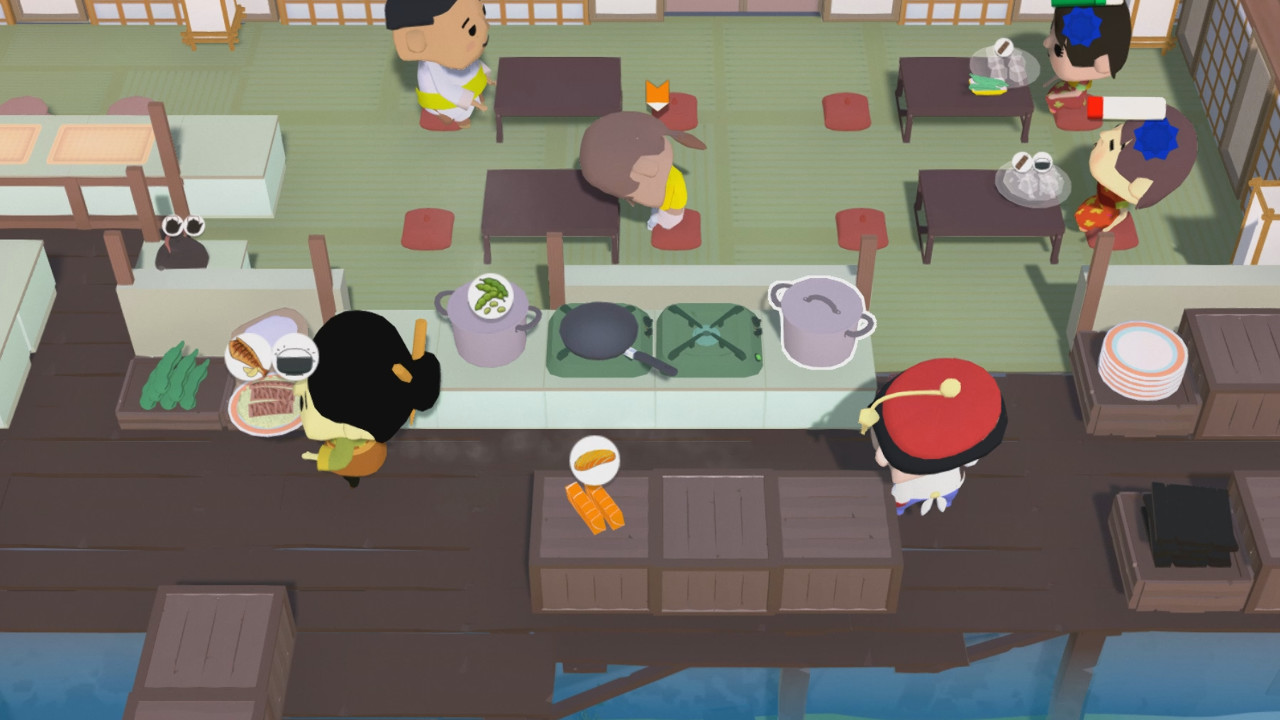 JAYFL Games is happy to announce that Sushi Bros, the new DLC for Diner Bros will be available on Steam on June 18 for €4,99 / $4.99. New recipes, new characters and new customers arrive to the restaurant. But that’s not the only new features with this DLC that will also include new game mechanics such as fishing for your own ingredients or a new game mode to compite against your friends to be the best cook in town (included in the base game for free in the next update, to be released along with the DLC).