Today, Atlus released a new trailer for the upcoming Persona 5 Strikers, which will be released for PlayStation 4, Nintendo Switch, and PC on February 23. However, players who order the Digital Deluxe version of the game will be able to play the game four days early.

The Phantom Thieves are ready to Strike Back with a brand new All-Out-Action Trailer, just released today. Play as your favorite character and take the Phantom Thieves to a whole new level in Persona 5 Strikers!

Persona 5 Strikers is coming to PlayStation®4, Nintendo Switch™ and Steam® on February 23! Players who pre-order the Digital Deluxe Edition now will get access to the game four days early, on February 19. 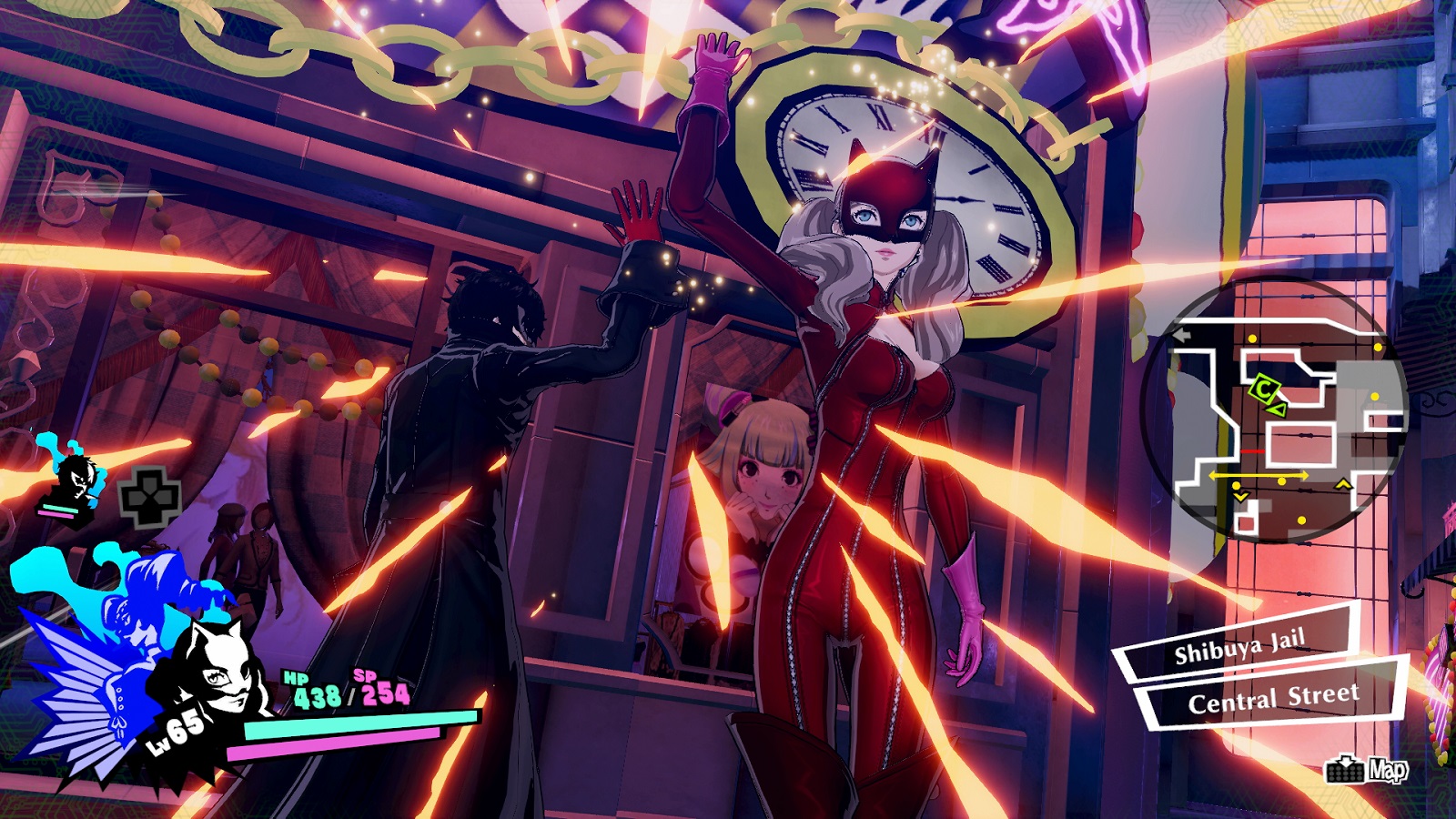 New story and sights – Persona 5 Strikers features a deep story campaign and thrilling combat that makes for a true Persona experience. Visit 6 different cities across Japan, cook tantalizing regional recipes, and lend a helping hand to those in need; then fight against the Shadows to uncover the source of the corruption within the Metaverse dungeons. Jump into the story whether you are a newcomer to the series or a longtime fan!

Fight with Style – Attack enemies in the hybrid battle system that fuses explosive action-combat with pause-and-plan sequences to decide your next strategic move. Gain an advantage over your enemies by ambushing them, striking their elemental weaknesses to knock them down, and deal the finishing blow with an All-Out Attack!

Harness the Phantom Thieves’ full strength – All Phantom Thieves are fully playable, so utilize each character’s specific skills and summon their Personas for smooth, elegant combat! Strengthen their skills and abilities and fight with your own style. Each character has their own unique suite of wide-ranging, flashy spells and magic to clear out big hordes. Have you ever wanted to fight as a giant cat bus? Well, look no further. Persona 5 Strikers is purrfect for you. 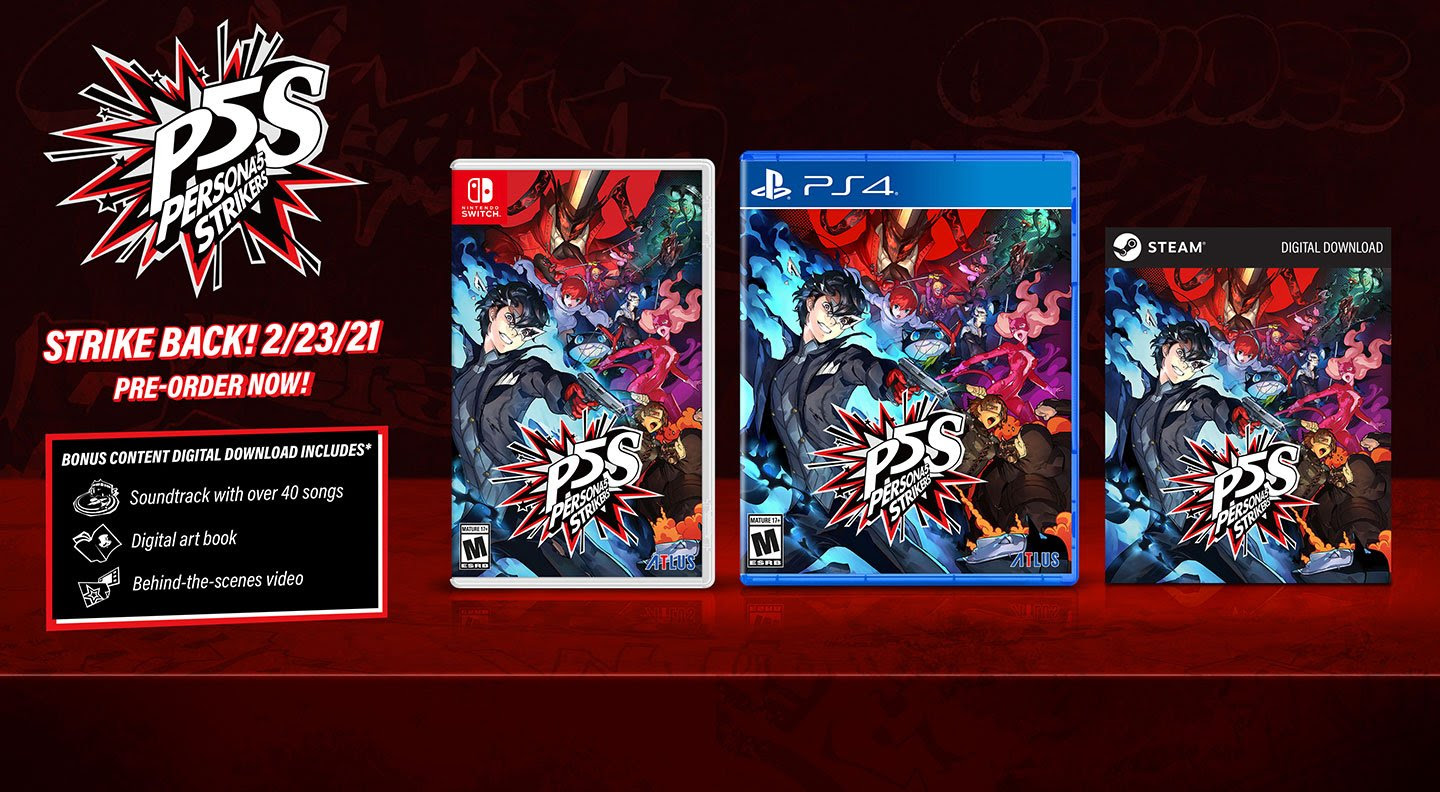 Check out David’s preview of the game, and stay tuned for more news here on Gaming Trend.