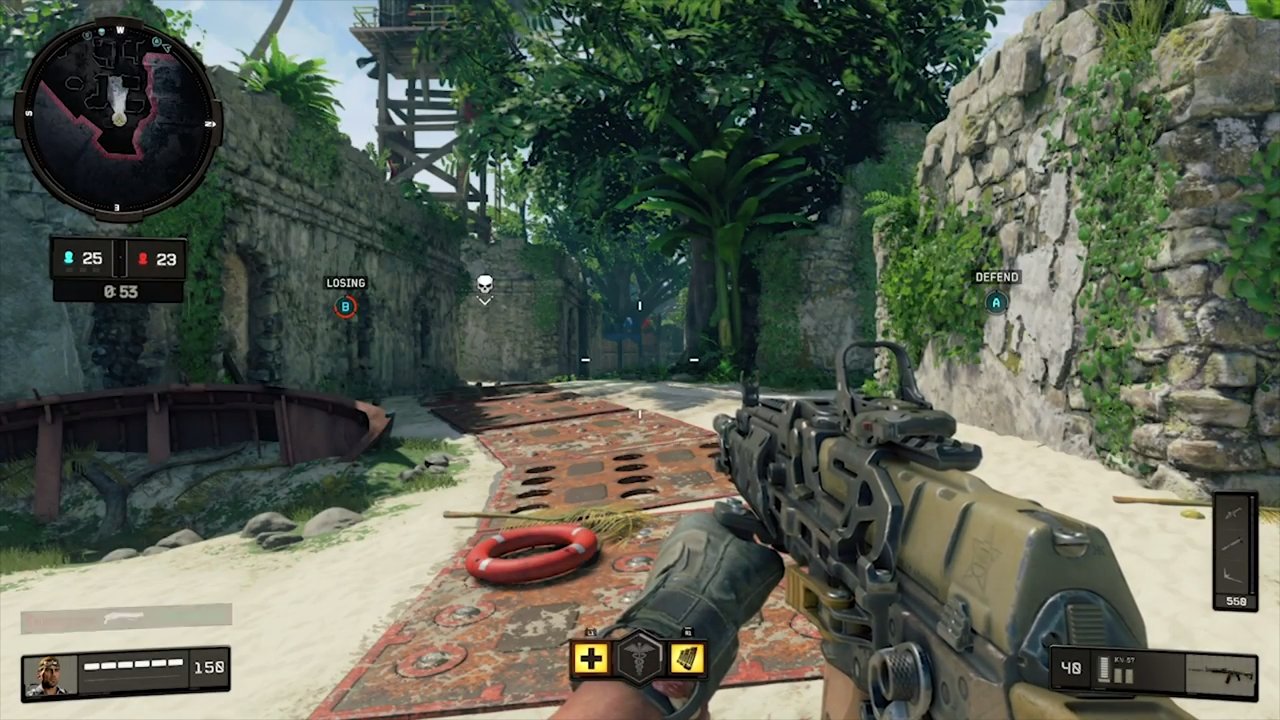 In its first day of availability, the total number of people who connected online to play Black Ops 4 increased from last year’s release.

“Black Ops 4 is an incredible game, and the community’s response to it has been amazing. We have shattered multiple digital day one sales records, and the number of people who connected online on day one to play has grown year on year,” said Rob Kostich, EVP and GM, Call of Duty. “But probably the most important thing is that the community is having so much fun across Multiplayer, Zombies and Blackout. We are so incredibly thankful for the community’s trust and support. This is just the beginning, it’s going to be an incredible journey with Black Ops 4.”

Check out Mike’s review of the game, and stay tuned for more news here on Gaming Trend.