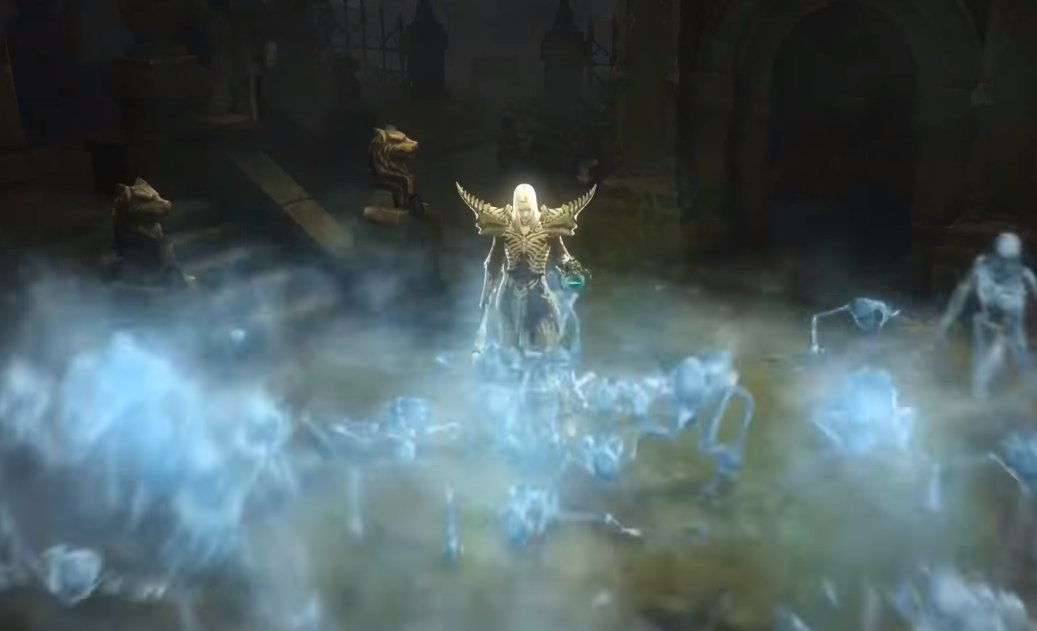 Diablo III: Eternal Collection contains the full classic game, as well as all of its expansion content: Rise of the Necromancer and Reaper of Souls. In addition, fans who play the Nintendo Switch version will receive in-game items that are only available on Nintendo’s hit console. These in-game bonuses include a variety of items from The Legend of Zelda series, including Ganondorf Transmog Armor, a companion Cucco pet and a Golden Triforce Portrait Frame.