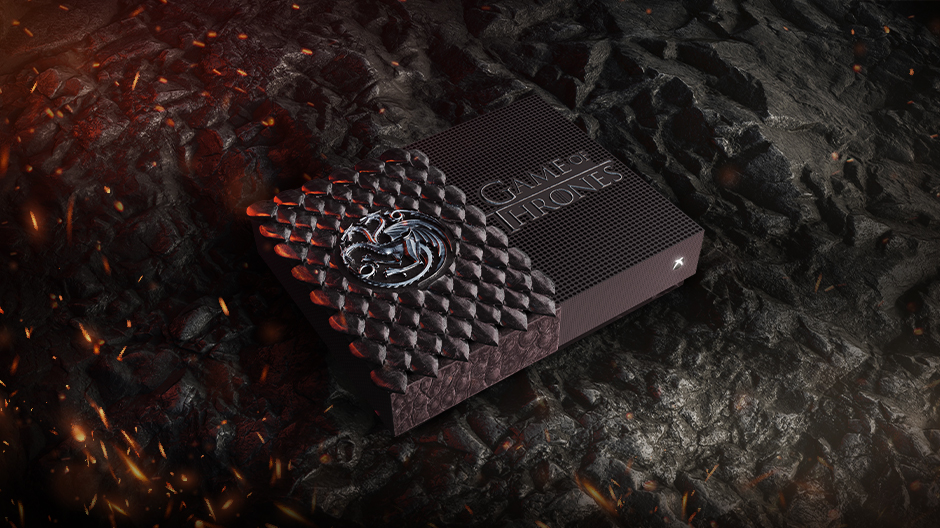 To celebrate the impending conclusion of the battle for the Iron Throne, Xbox is giving fans the chance to win one of two Game of Thrones custom designed Xbox Ones. These custom designs will represent House Targaryen and the Night King and will be on the newest addition to the Xbox One family of consoles, the Xbox One S All-Digital Edition.

In honor of the final season, we are giving fans and gamers alike the opportunity to ascend onto the Iron Throne, a.k.a., to win the ultimate Game of Thrones prize: one of two custom consoles featuring designs inspired by some of the most epic elements in the show – House Targaryen or the Night King. These are the first custom designs created for the newest member of the Xbox One family – the Xbox One S All-Digital Edition. Built for disc-free gaming and entertainment, the Xbox One S All-Digital Edition comes bundled with Minecraft, Sea of Thieves and Forza Horizon 3.

While everything in Westeros comes at a cost, two lucky fans will win these custom consoles, making them the envy of every gamer and Game of Thrones fan from around the world! The House Targaryen console is covered in leather dragon scales and prominently features the Targaryen crest. The Night King console is affixed with weathered tin metal to replicate his iconic armor. This is a once-in-a-lifetime opportunity to game with a truly unique and iconic console. 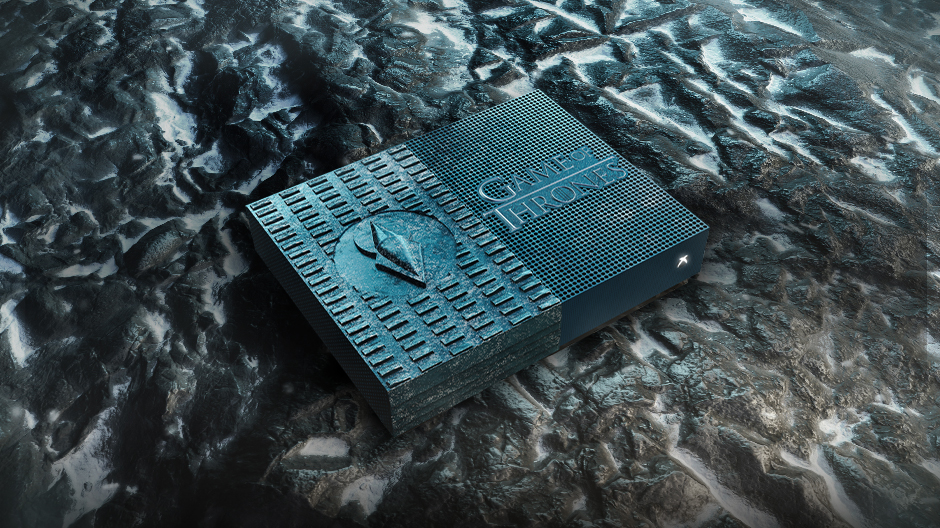 To enter for a chance to win one of the two consoles, you just have to retweet the follow tweet from Xbox’s official Twitter page while adding #GamerThrones and #Sweepstakes.

RT for a chance to win a Targaryen Xbox One S All-Digital Edition console. Head to Facebook for a shot at the Night King edition: https://t.co/HplIM8awY9

Catch the final episodes of #GoT on @HBO NOW. Pre-order Season 8 on Xbox. #GamerThrones #Sweepstakes pic.twitter.com/WxkmzK5Ydy

The giveaway will last from today until May 22nd, 2019. For more information, check out the Xbox Wire announcement.