Today, Le Cartel and Devolver Digital have announced that they will release the co-op party game Heave Ho on August 29 for Nintendo Switch and PC. In addition to the news that it will launch at PAX West this year, there is a free Party Demo available now on Steam.

Heave Ho tasks up to four players with a simple goal – don’t fall to your death! Players will use their own two hands and the outstretched grip of their friends to grapple across each level on their way to victory. Grab one another’s hands, climb across dangling bodies, and swing your pals to safety in a wobbly, dangly mass of limbs. Customize your character with all manner of stylish accessories and zany accouterment in a vain attempt to remember who you are and which of your hands is the only thing between you and the plummet of doom. 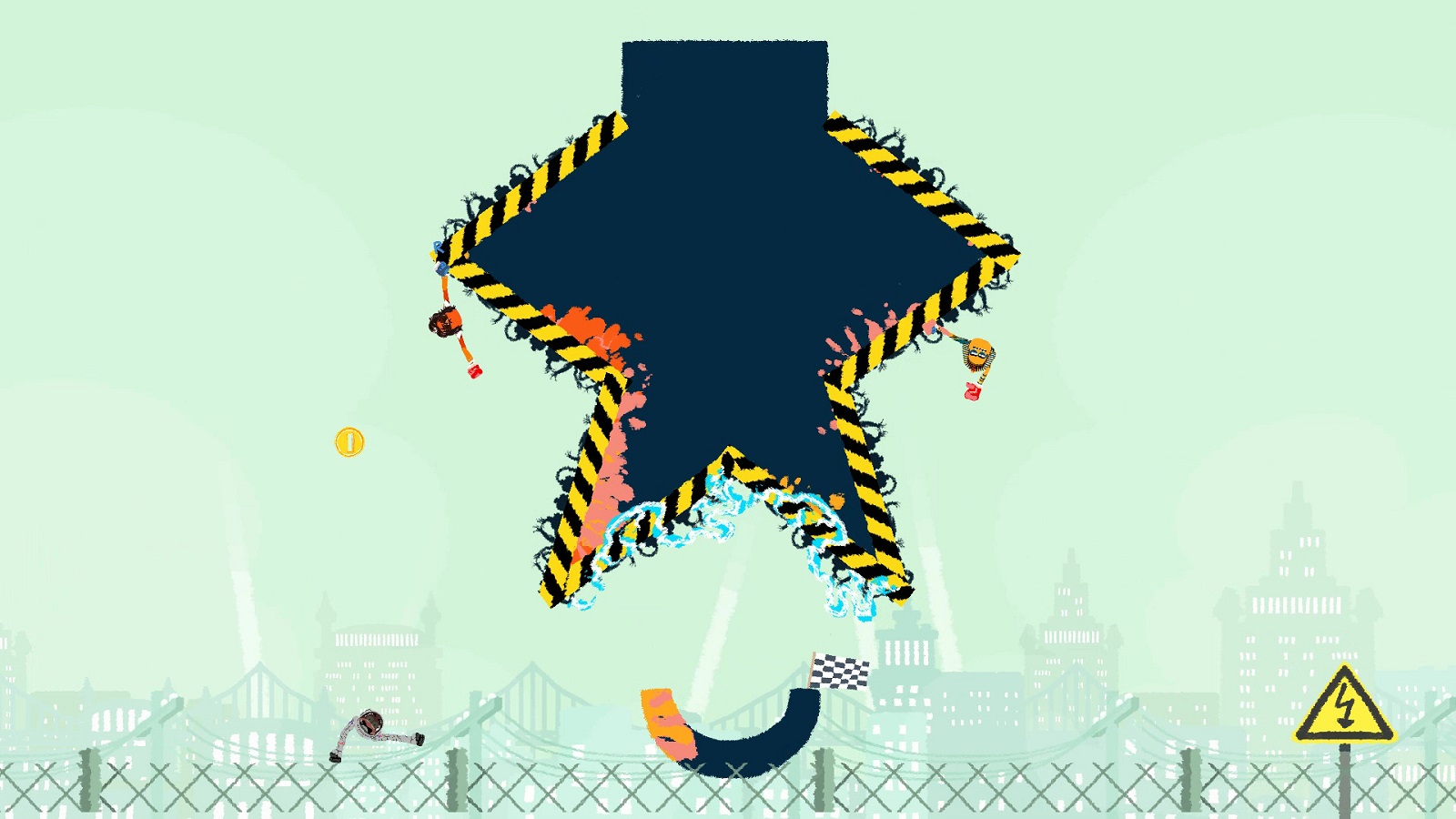 Devolver Digital and LeCartel spent the spring and summer touring Heave Ho around at every major game event around the world where it was met with rave reviews and uproarious laughter. Heave Ho will launch at PAX West 2019 in Seattle where it will also be playable on a 15 foot LED wall at the Devolver Digital booth.

Follow @LeCartelStudio on Twitter to catch the latest on Heave Ho and maybe learn a little something about yourself too.