Capcom announced that the roster for Street Fighter V: Arcade Edition is rising to 38 characters with the addition of three new challengers on August 4th: Lucia, Poison, and E. Honda. In addition, E. Honda’s “Honda Sento” bathhouse has been modernized as a new stage and will be released the same day. 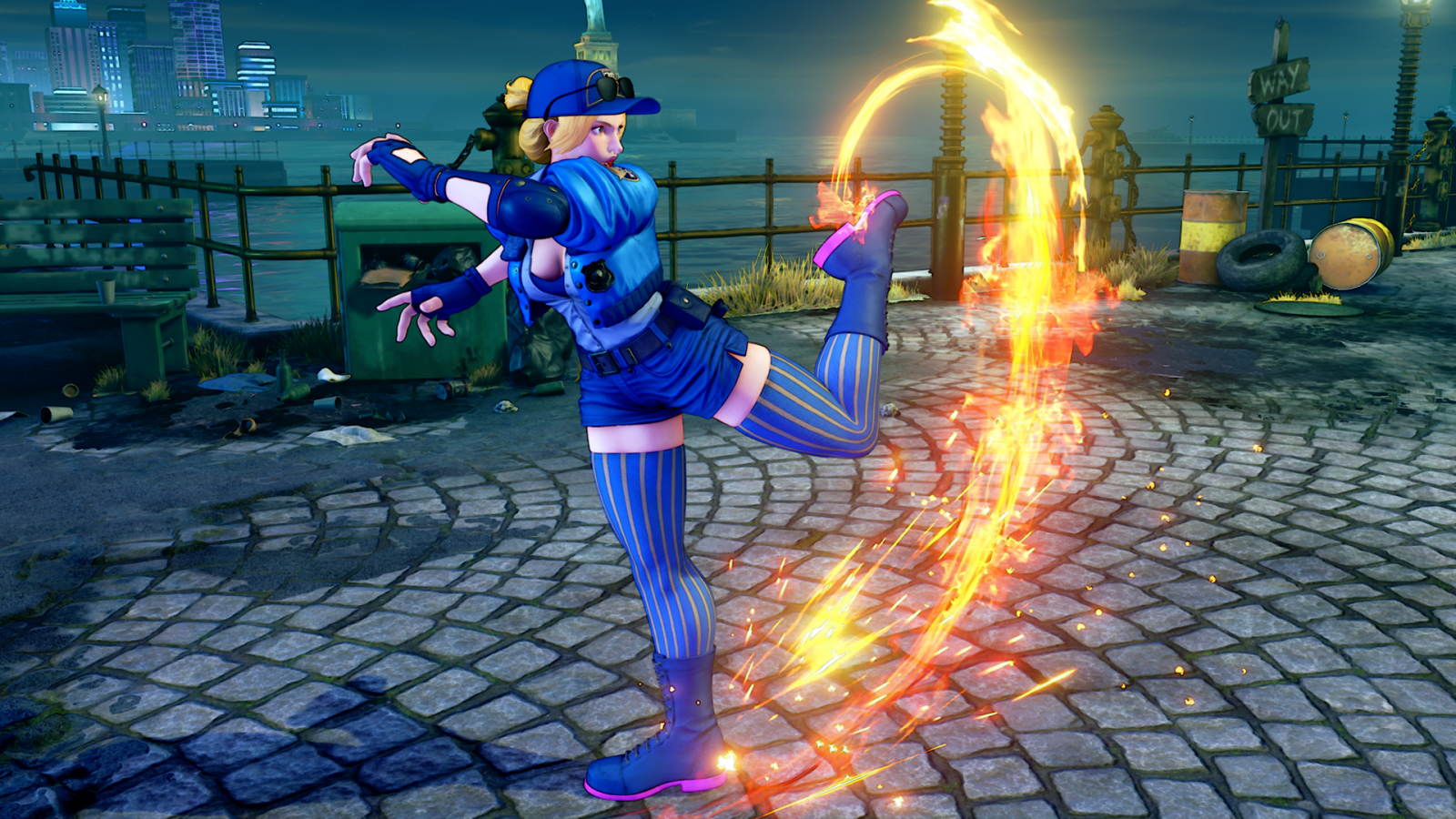 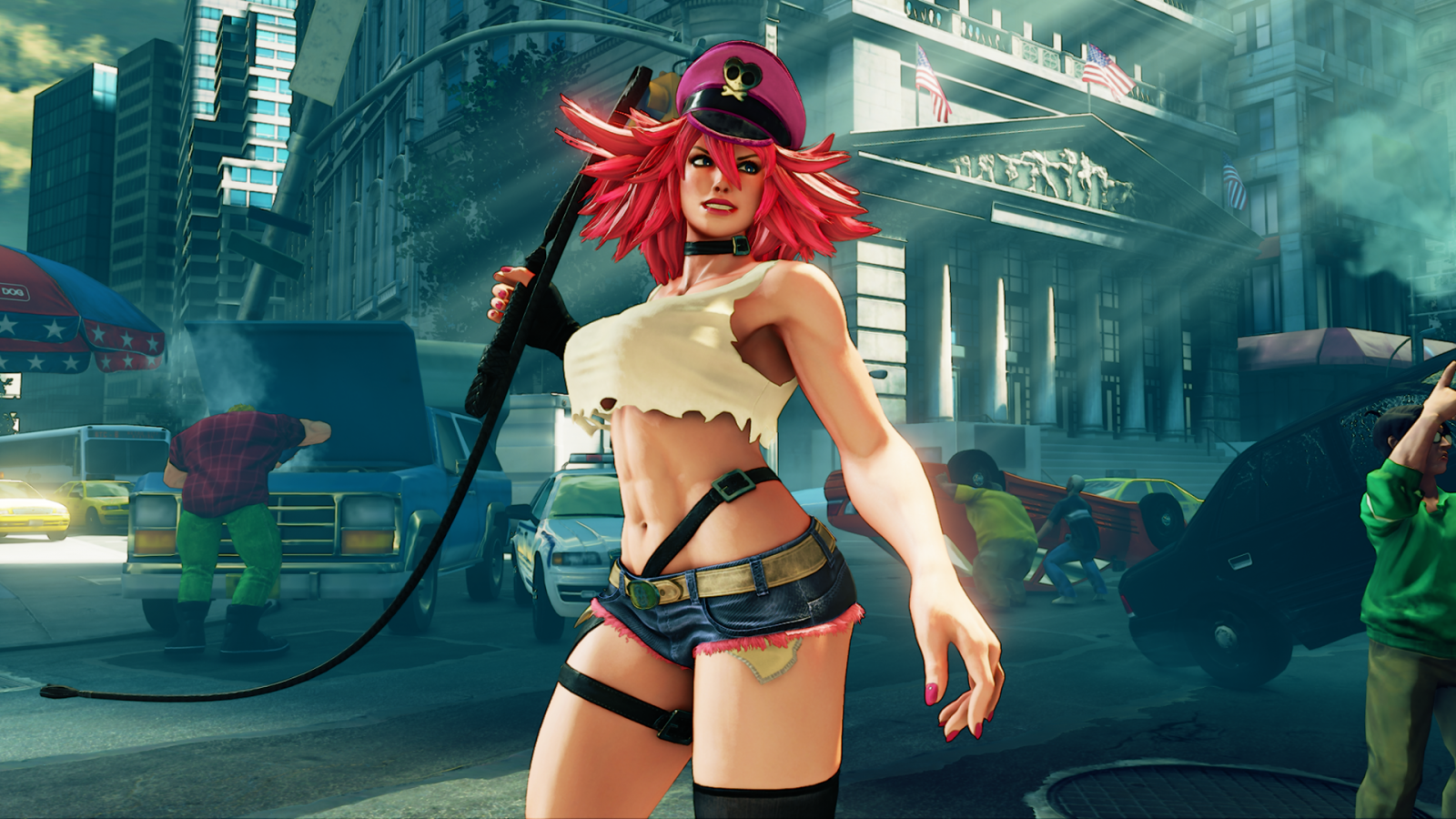