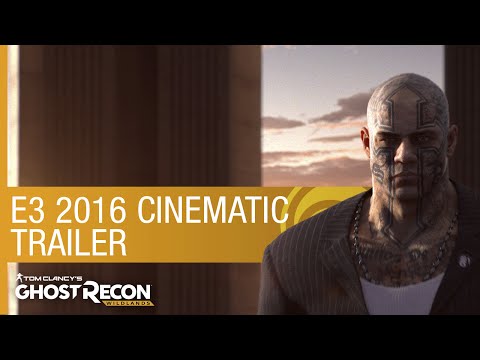 The release date for Ghost Recon Wildlands has been revealed.

During their E3 press conference, Ubisoft announced that Ghost Recon Wildlands will be released on March 7th, 2017. A new cinematic trailer has also been shown, providing a glimpse of the story behind the open world stealth-based shooter. Check out the trailer below:

For more on Ghost Recon Wildlands, as well as all of our E3 coverage, stay tuned to Gaming Trend.