QubicGames and Vivid Games announced that the upcoming twin-stick roguelite shooter Space Pioneer will be available for the Nintendo Switch on December 6. The game will allow up to four players to explore the deepest regions of space to destroy bosses and augment their powers. The game will also launch with a 50% discount for those who own a QubicGames-published title.

You know the drill. Humanity needs to expand to the far reaches of the galaxy and they’ve sent you to do some much-needed pest control. Welcome to Space Pioneer! 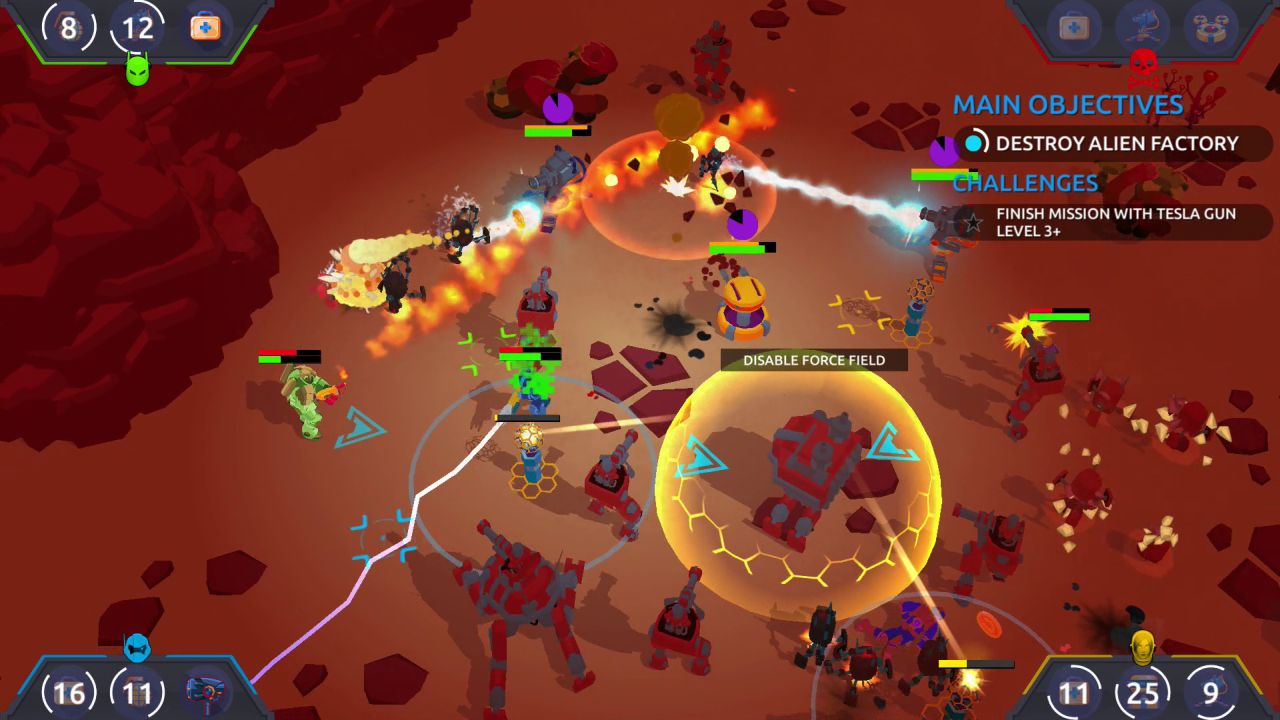 QubicGames has partnered with Vivid Games to publish their highly acclaimed and addictive shooter for Nintendo Switch this December 6th, 2019.

In Space Pioneer, you’ll travel to multiple planets and discover ancient secrets. Take on various enemies and massive bosses from cybernetic arachnids to venomous hornets, each with their own unique offensive and defensive capabilities. Choose from multiple weapons and skills to crush your enemies and earn loot to unlock new gear and upgrades.