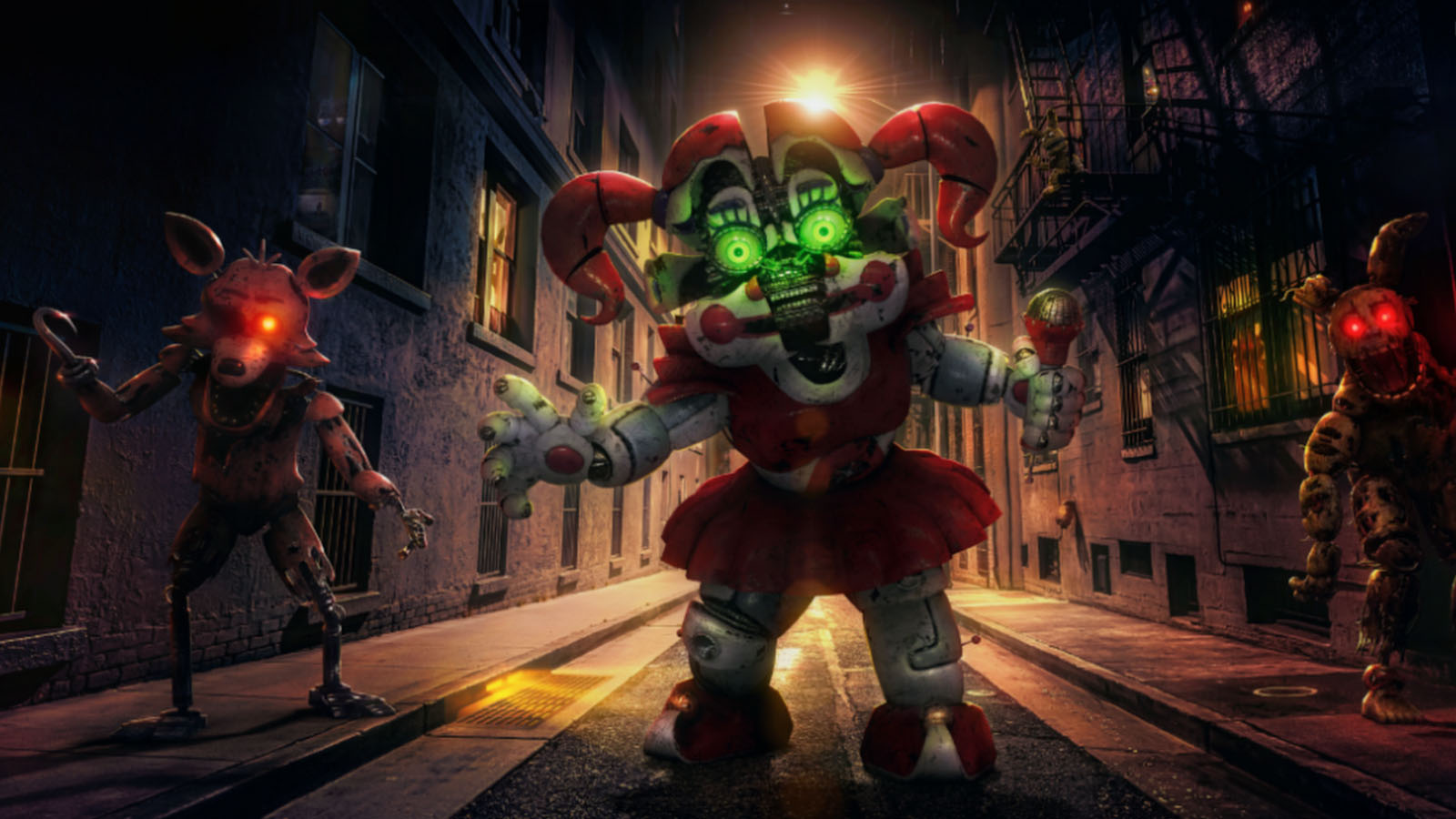 Illumix is excited to announce the new terrifying release of Five Nights at Freddy’s AR: Special Delivery. This game is available now for both iOS and Android mobile devices. This game uses AR gameplay as the core mechanic instead of an enhancement to the gameplay.

In FNAF AR, players will confront malfunctioning animatronics in their real world and attempt to survive these horrors come to life as they have never been seen before. As a part of the continuing FNAF storyline, players subscribe to Fazbear Entertainment’s brand new on-demand “Fazbear Funtime Service” to receive special in-person visits from their favorite animatronics. Due to unfortunate circumstances, those who subscribe get more than the entertainment they were expecting from the visiting animatronics.

Five Nights at Freddy’s AR: Special Delivery ensures that players are not powerless in the situation, as handy defense elements help them survive attacks – whether they be from rogue animatronics or custom-made ones sent by the player’s own friends. Social elements of the game will allow the attacked to get revenge and climb the leaderboard by sending their own FNAF AR animatronics after their attacker, or anyone else they choose. Starting today, all players will confront an endless stream of hostile animatronics in augmented reality that will follow them wherever they go. The question is, how long can players survive? And can they figure out just what is happening at Fazbear Entertainment?