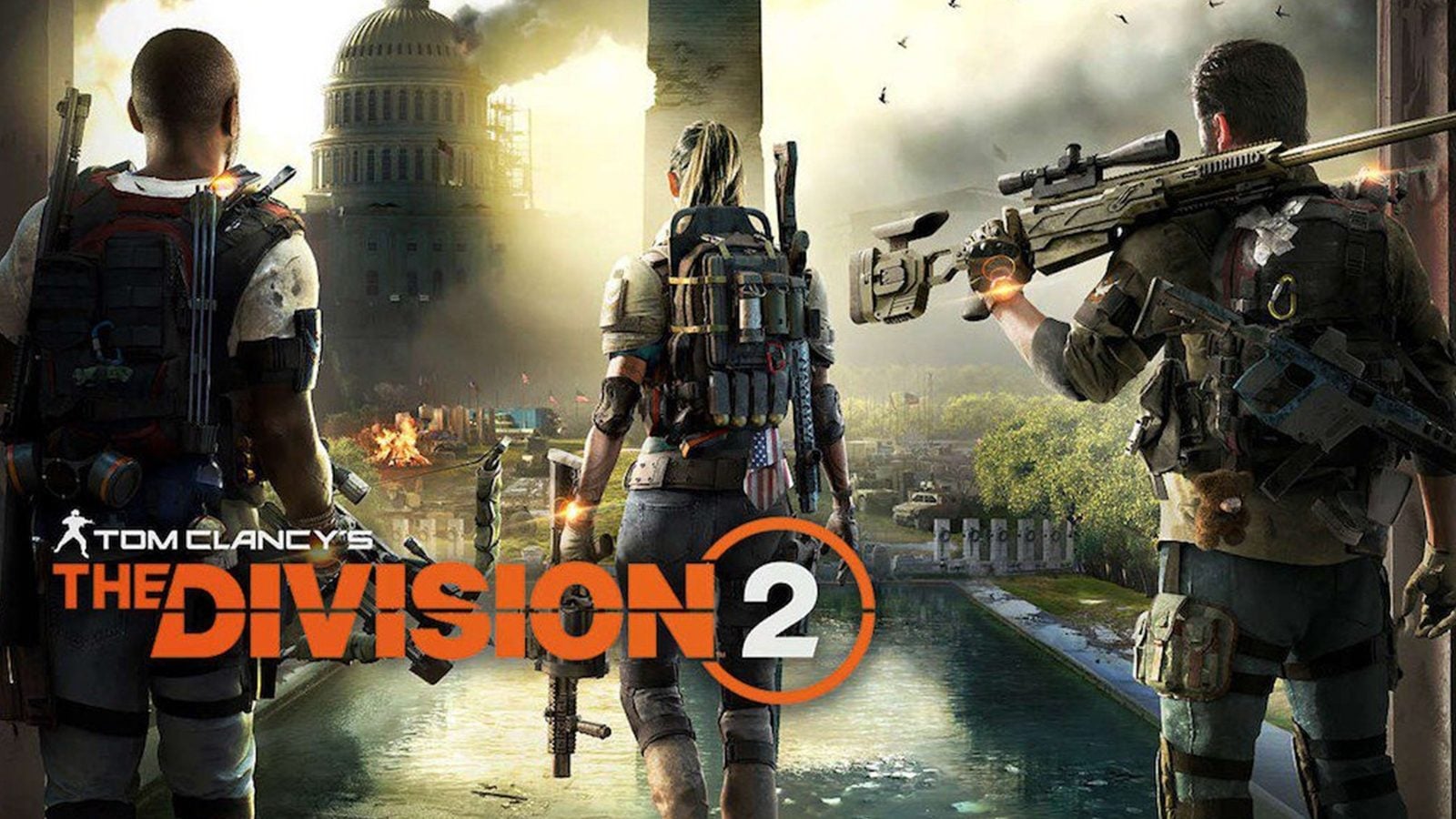 Today, Ubisoft announced that it has reduced the price of Tom Clancy’s The Division 2 from now until June 24 for PlayStation 4, Xbox One, and PC. On the heels of E3, Ubisoft has promised more things to come for the shooting game as new players head to save Washington D.C.

Now is the time for new agents to take advantage of this limited time sale through June 24 and join in on the action.  Buy now on the Ubisoft store.  Sale is valid across all editions.

Led by Massive Entertainment in collaboration with seven other studios around the world, Tom Clancy’s The Division 2 is the next evolution in the open-world online shooter RPG genre that the first game helped establish. Set seven months after a deadly virus was released in New York City, Tom Clancy’s The Division 2 brings players into a fractured and collapsing Washington D.C. The world is on the brink, its people living through the biggest crisis ever faced in human history. As veteran Division agents, players are the last hope against the complete fall of society as enemy factions vie for control of the city. If Washington D.C. is lost, the entire nation falls. Building upon more than two years of listening to and learnings from The Division community, Tom Clancy’s The Division 2 offers a substantial campaign that organically flows into a robust endgame, to create a cohesive and meaningful experience for all types of players, helping players emphasize their freedom to make strategic choices and hone their own approach.

Check out Ron’s review of The Division 2, and stay tuned for more E3 news here on Gaming Trend.