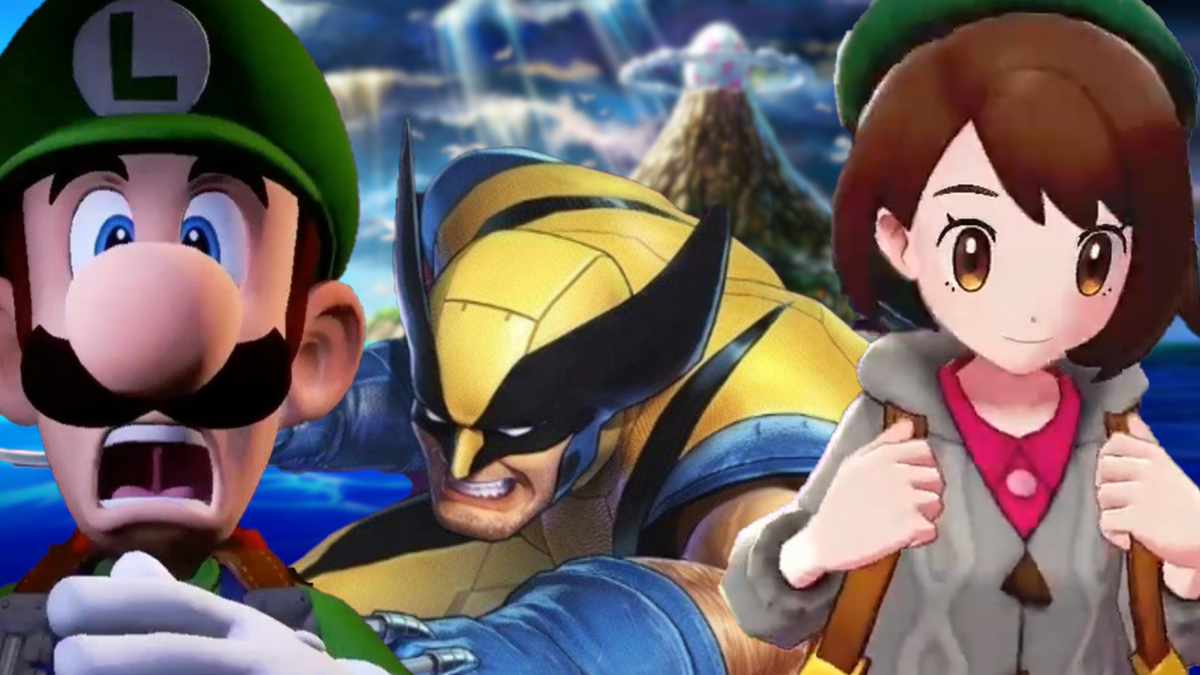 The second-half of 2019 is packed full of exclusives for the Nintendo Switch, many of which will be playable on the E3 show floor next week. Those in attendance will be able to experience Pokémon Sword and Shield as well as other key releases such as Luigi’s Mansion 3, The Legend of Zelda: Link’s Awakening, and Marvel Ultimate Alliance 3: The Black Order. However, those aren’t the only games that will be playable, as Nintendo has promised that the show floor will include the aforementioned titles as well as the ever-nebulous “and more.” What these other games are is anyone’s guess, but we won’t have to wait long to find out as they’ll be likely revealed during Nintendo’s E3 2019 Direct, which fans can watch live on Tuesday, June 11th at 9am PST.