RetroRevolution and Ratalaika Games announced that the run-and-gun action game METAGAL will be available for PlayStation 4  on March 26, Xbox One on March 27, and Nintendo Switch on March 29. The game will pit players against eight different cyborgs as they absorb their powers and go on a mega adventure.

Players are thrown into the shoes of “Meta,” a cyborg girl, in her quest to rescue her Creator “Dr Ray” from the hands of “General Creeper,” the evil leader of a rogue army!!

To make matters worse, Metagal’s sisters were also kidnapped by Creeper and he’s turned them all into battle cyborgs, in order to use their powers so that he can at last, rule the world!! With no other option, Meta must face her sisters, free them, and copy their abilities, if she wishes to take down save those she loves and the world. 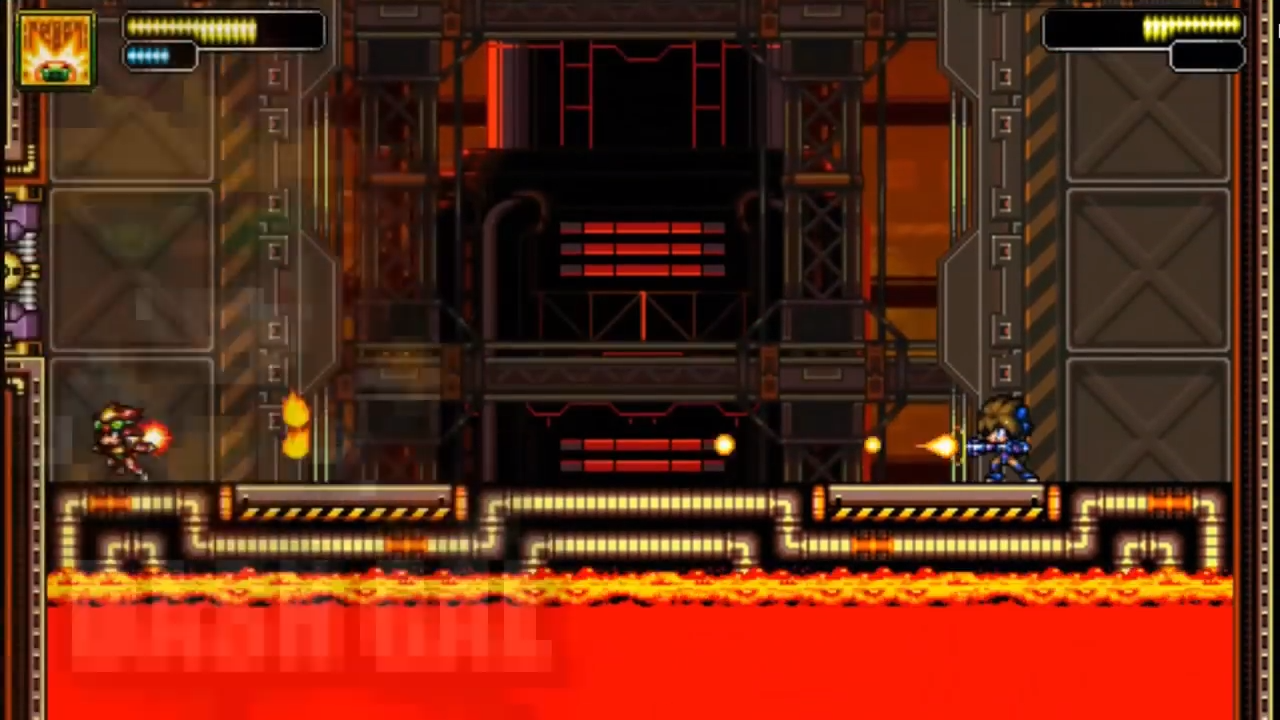 But even if she can endure 8 stages of intense action, there is still the final confrontation against Creeper himself!

Get ready to rock and roll with the trailer above, and stay tuned for more news here on Gaming Trend.