Are you ready to have fun this summer? Super Goodwin has announced that the party game Tubetastic: World Splashfest is now available for PC via Early Access. The game will have up to four players getting jiggy with it across aquatic arenas as you splash your way to victory.

Inspired by classic couch multiplayer games, Tubetastic: World Splashfest is a one to four player party game centered around bouncy fast-paced head to head and co-op action. Drown your friends on the couch or in online battle royales, or work cooperatively to survive the variety of dynamic enemies that lurk in the deep. Seek out face-owning power-ups, master the art of boosting and bouncing to dodge your enemies, hunt down your friends and foes with brute force, or laser beam unicorns up the you know what! 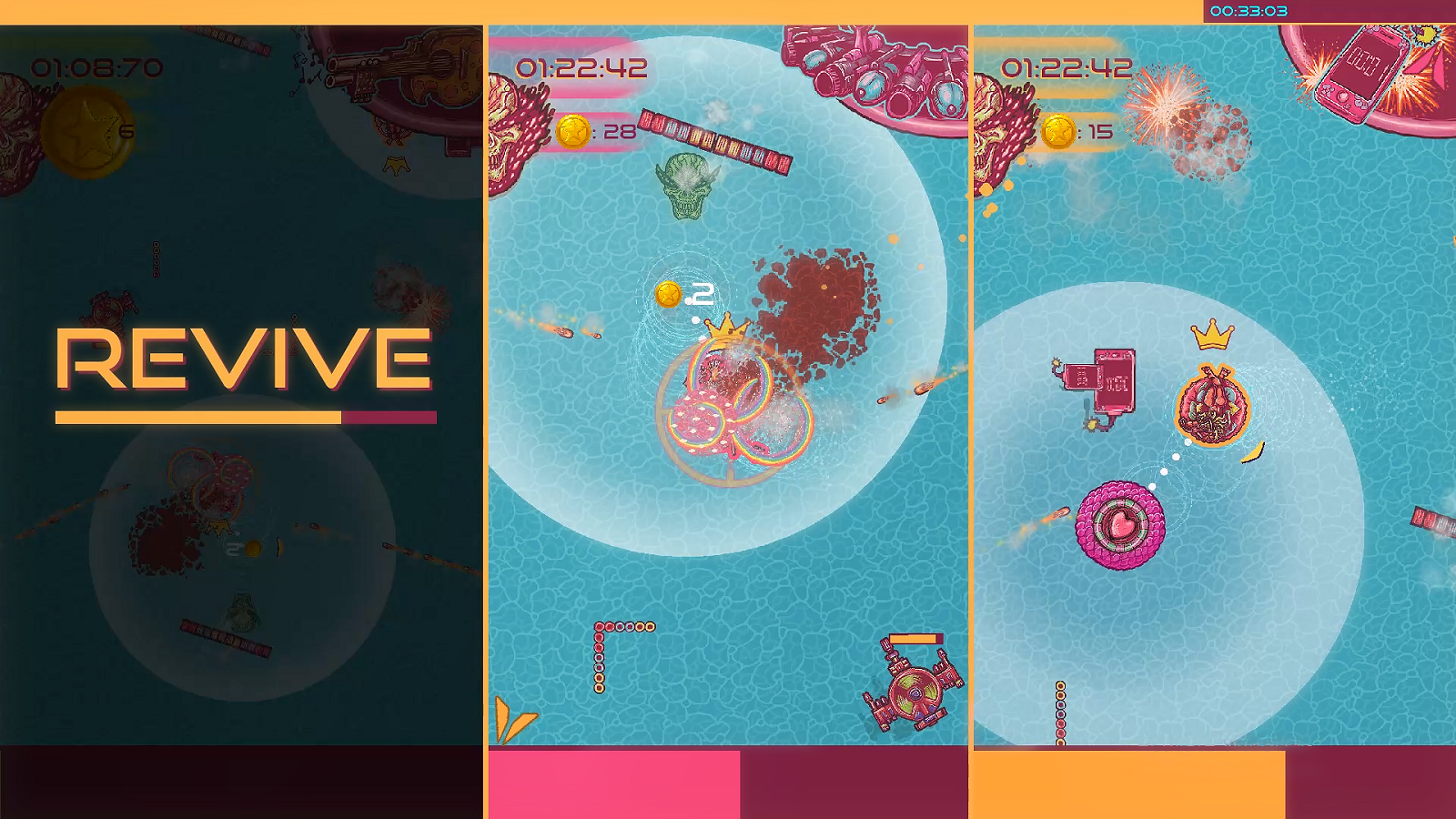 “Being a Division 1 college swimmer and an avid Mario Kart battle mode fan laid the aquatic foundation for Tubetastic,” says Chris Goodwin, mastermind and owner of Super Goodwin. “Once the annihilating weapons merged with the fast paced bouncy physics, it all came together.”

Chris “Super” Goodwin, along with guest appearances from in game characters, will be live streaming on launch day from 9:00 AM – 9:00 PM PST on the Steam store page to answer any questions! 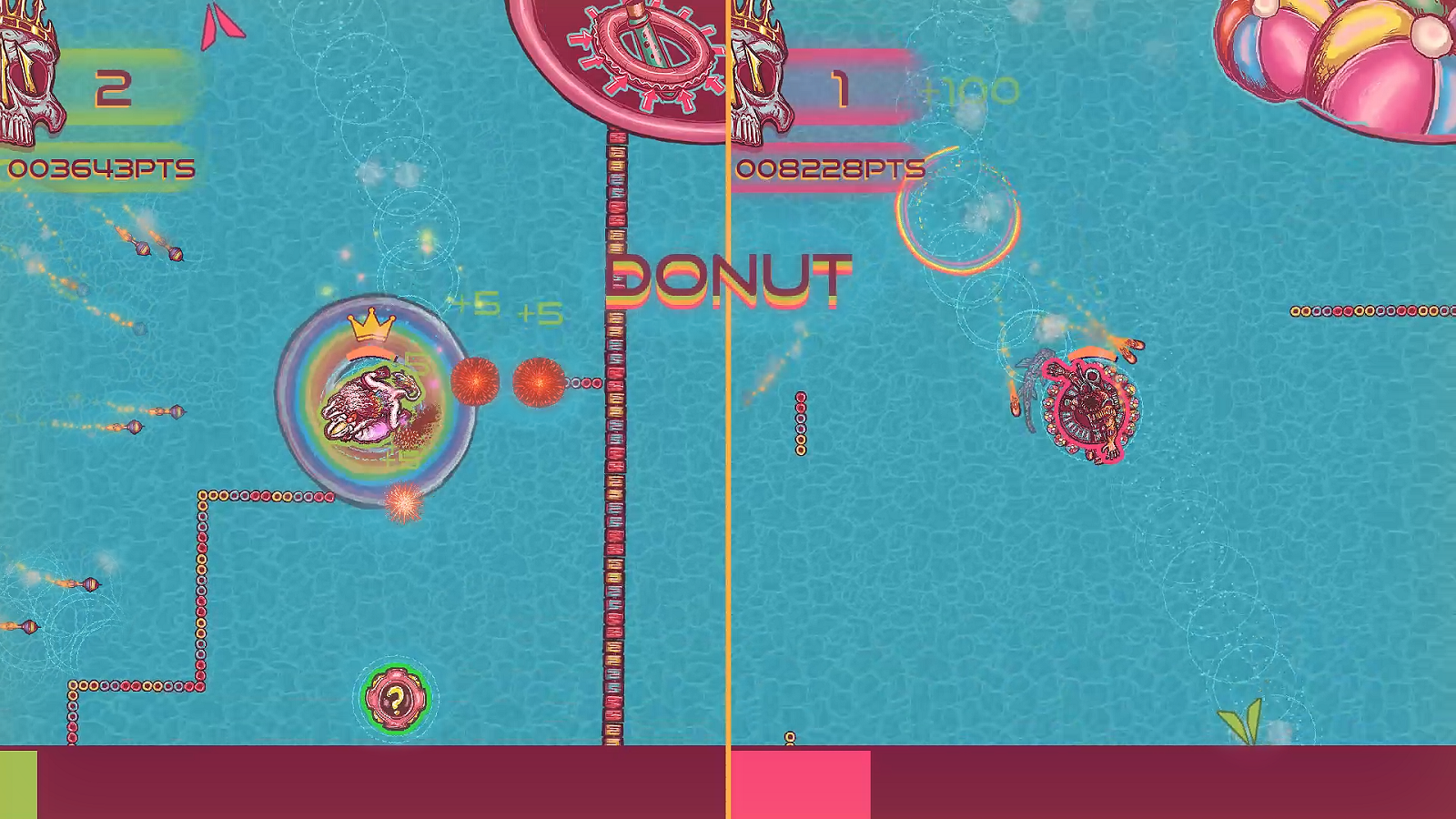 A demo is available for those that want to try out the game. Check out the trailer above, and stay tuned for more news here on Gaming Trend.