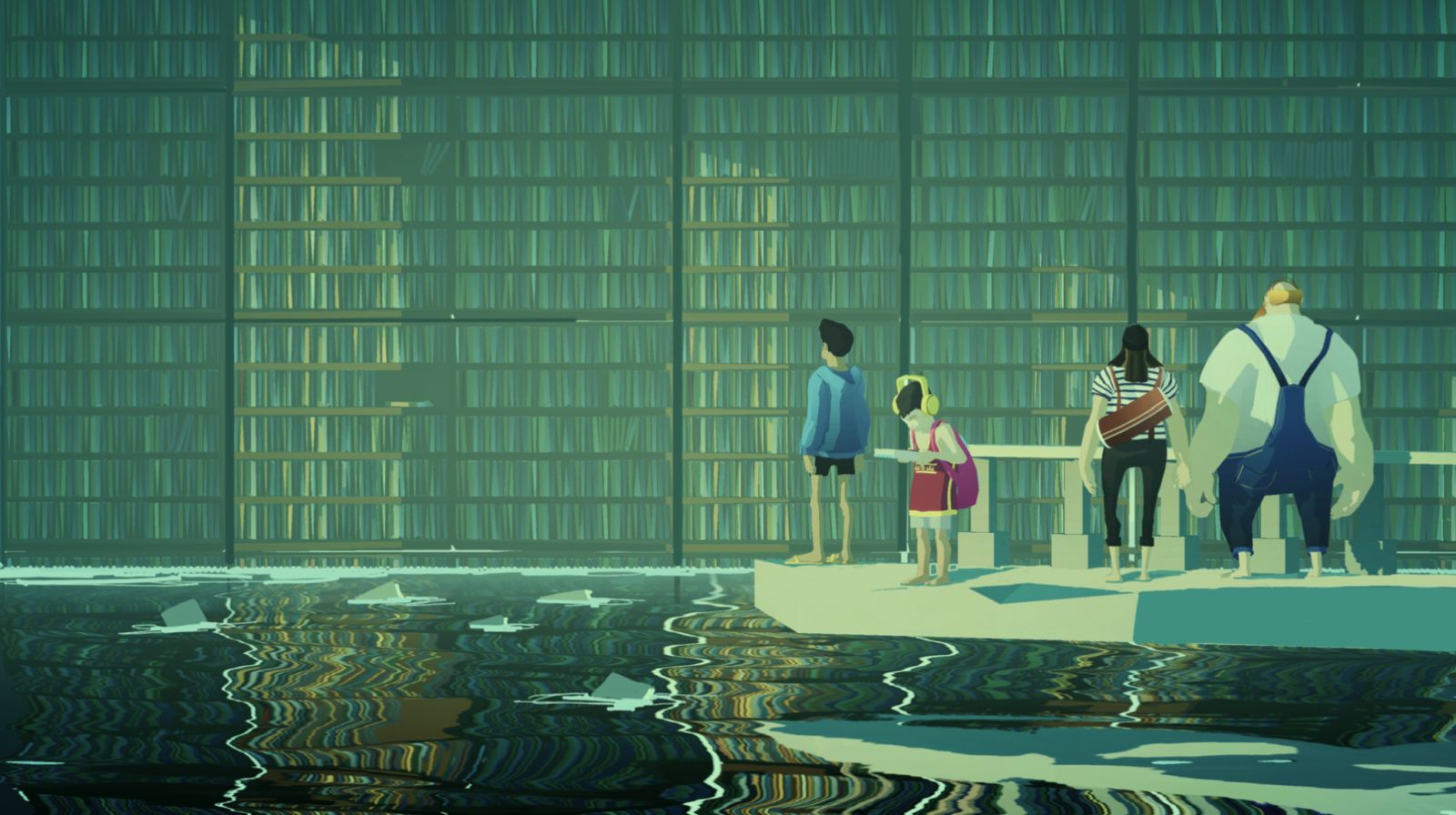 There were a lot of interesting indie titles coming out of Summer Game Fest, and Highwater looks like one I want to play. This post-apocalyptic take looks extremely colorful, and has a style to it that’s very appealing. There wasn’t any news on platforms or dates, but Demagog Studio did say we’ll find out soon. For now, check out the trailer and press release below.

June 9, 2022 – LOS ANGELES – Rogue Games, a publisher of games that help you prepare for the worst, today revealed Highwater, a brand new game set in a horrifying climate catastrophe. Premiered at Geoff Keighley’s Summer Game Fest 2022, the story-driven journey of Highwater sees players struggling to survive a post-apocalyptic world in which the polar ice caps have melted and the oceans have drowned civilization. Players must explore what’s left of the flooded environments; scavenge for food, supplies and weapons; solve puzzles; make friends; and fight off hostile forces in a hybrid experience that blends adventure and turn-based strategy.

Highwater is the third game in developer Demagog Studio’s expanded universe, which includes two other self-contained experiences–the critically acclaimed Golf Club: Wasteland and The Cub.“Highwater thrusts players into a stunning vision of a climate change apocalypse and then challenges them to survive the aftermath,” said Rogue CEO Matt Casamassina. “Players will explore half-sunk cities via boat. Scavenge for supplies on foot. Team up with allies. Fight foes. And it all comes together with a surprisingly warm storyline.”In the months to come Rogue and Demagog Studio will reveal further details about Highwater, including a more in-depth look at the innovative balance of boat-based exploration and intense turn-based battles that incorporate the surrounding world into combat. Details about platforms will also be forthcoming.For now, please enjoy the short, but breathtaking glimpse of what we believe will be one of the most original and gorgeous releases of the year.