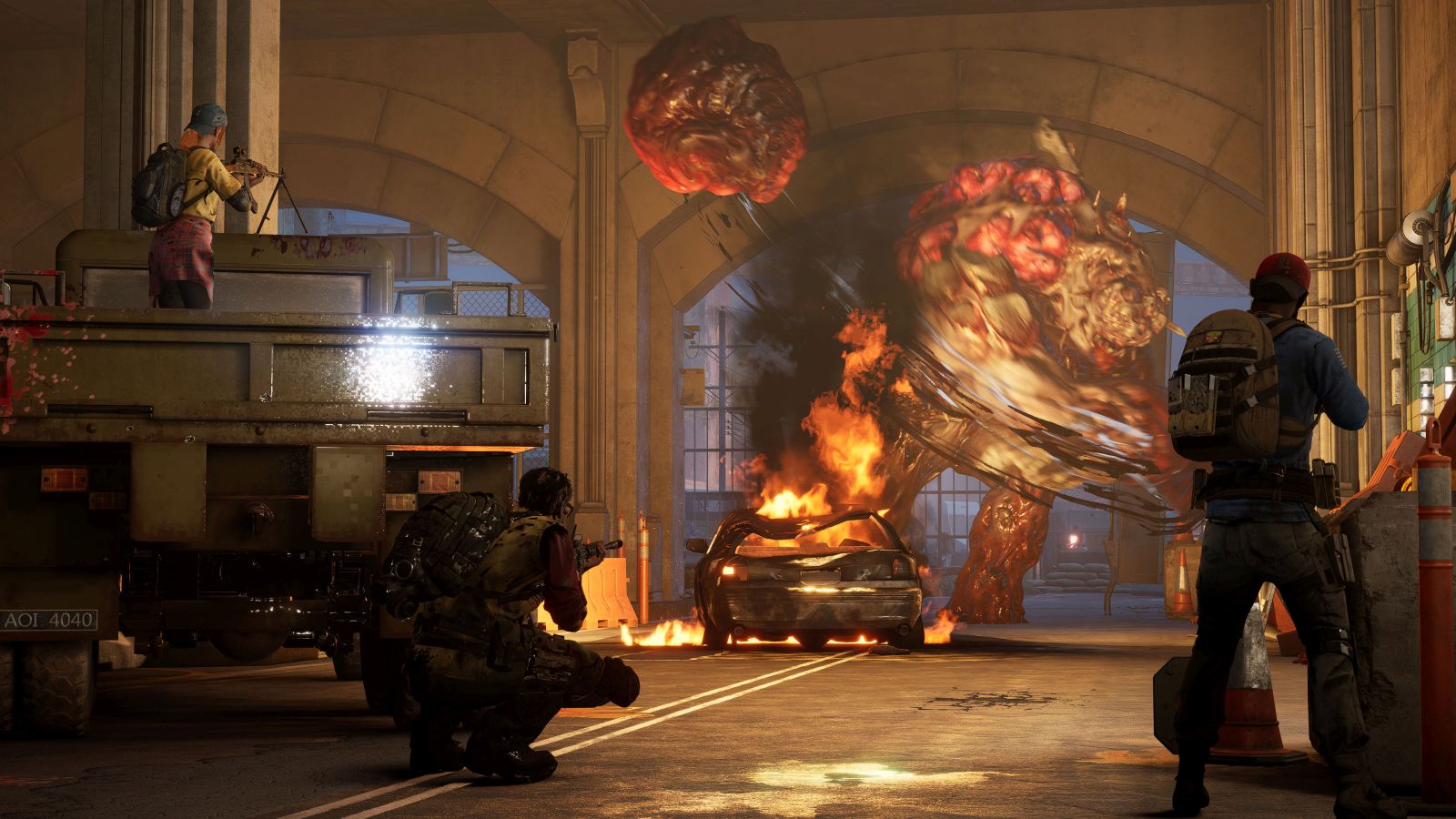 Warner Bros and Turtle Rock Studios is prepping for the October release date for Back 4 Blood, and they are kicking off a trailer series to introduce some of the characters you’ll be encountering in the game.  This one starts with “The Cleaners” — eight playable characters charged with taking on the horrifying monsters that have overtaken our world. But before we get to that, what the heck is Back 4 Blood about anyway?

Back 4 Blood - Meet the Cleaners Trailer

Let’s dig in and learn a little bit about The Cleaners:

Editor Anthony Shelton had some great things to say in his preview from the game’s early alpha in October of 2020, as well as some world class pun work.  Check out his preview, and look for our continued coverage as we head towards the October 12th, 2021 release date on Xbox Series X|S, Xbox One, PlayStation 5, PlayStation 4, and PC. Pre-orders will receive a bonus Fort Hope Elite Weapon Skin Pack. Players can register now at www.Back4Blood.com for their chance to participate in upcoming hands-on tests.