Today, NIS America announced that the demo for the upcoming rhythm platformer Mad Rat Dead is available now on PlayStation 4 and Nintendo Switch, with the game getting a full release on October 30. The demo will include 5 levels from the main game, as well as a contest for those who can attain S+ ranks on the songs. 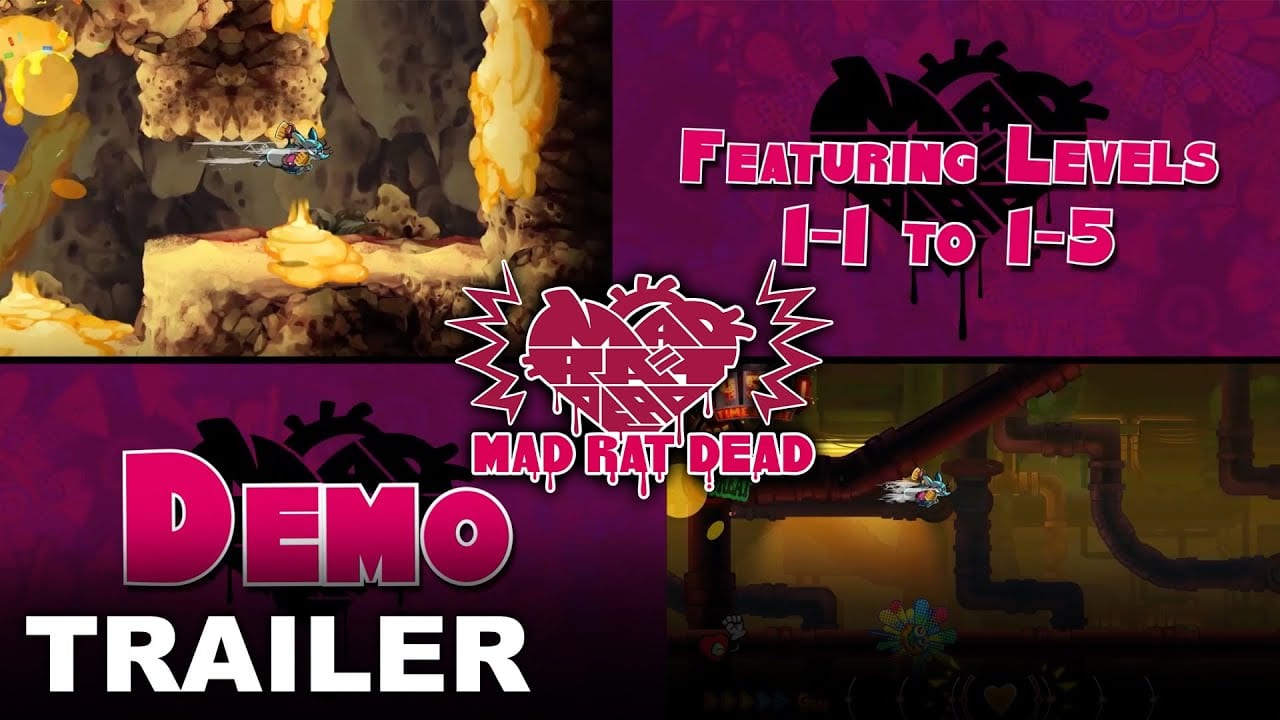 Those who can at attain an S+ rank on one song can enter to win a small prize pack, with those who attain an S+ on all songs able to enter for a grand prize. Check out the trailer above, and stay tuned for more news here on Gaming Trend.