Are you ready for the next set of DLC for last year’s Pokémon Sword and Shield? The Pokémon Company and Nintendo announced that they will release The Crown Tundra DLC on October 22 for the Nintendo Switch, alongside new forms of existing Pokémon and a special treat for those that want a special Pikachu in their collection.

During a video presentation, Tsunekazu Ishihara, president and CEO of The Pokémon Company, also unveiled newly discovered Pokémon, new game features, and exciting in-game bonuses for Pokémon Sword and Pokémon Shield or the Expansion Passes, as well as updates to Pokémon GO. 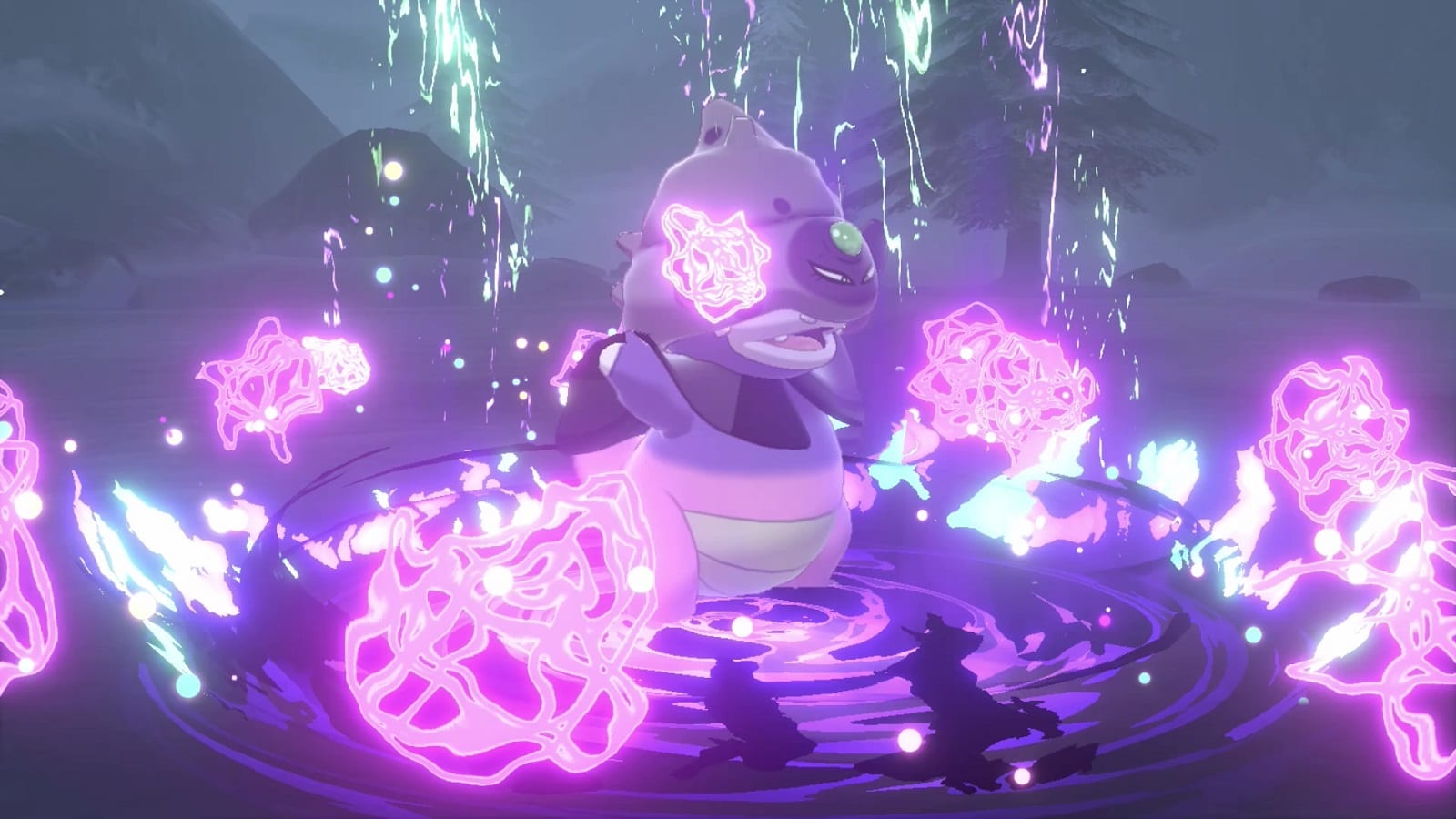 A Shellder bite set off a reaction between the chemicals secreted by Galarian Slowpoke’s brain and the spices inside its body, causing Slowpoke to gain the Poison type as it evolved into Galarian Slowking. Galarian Slowking have been observed uttering incantations in order to communicate with each other and appear to chant mysterious spells when using moves in battle. Galarian Slowking’s Ability, Curious Medicine, is a new Ability introduced in The Crown Tundra. 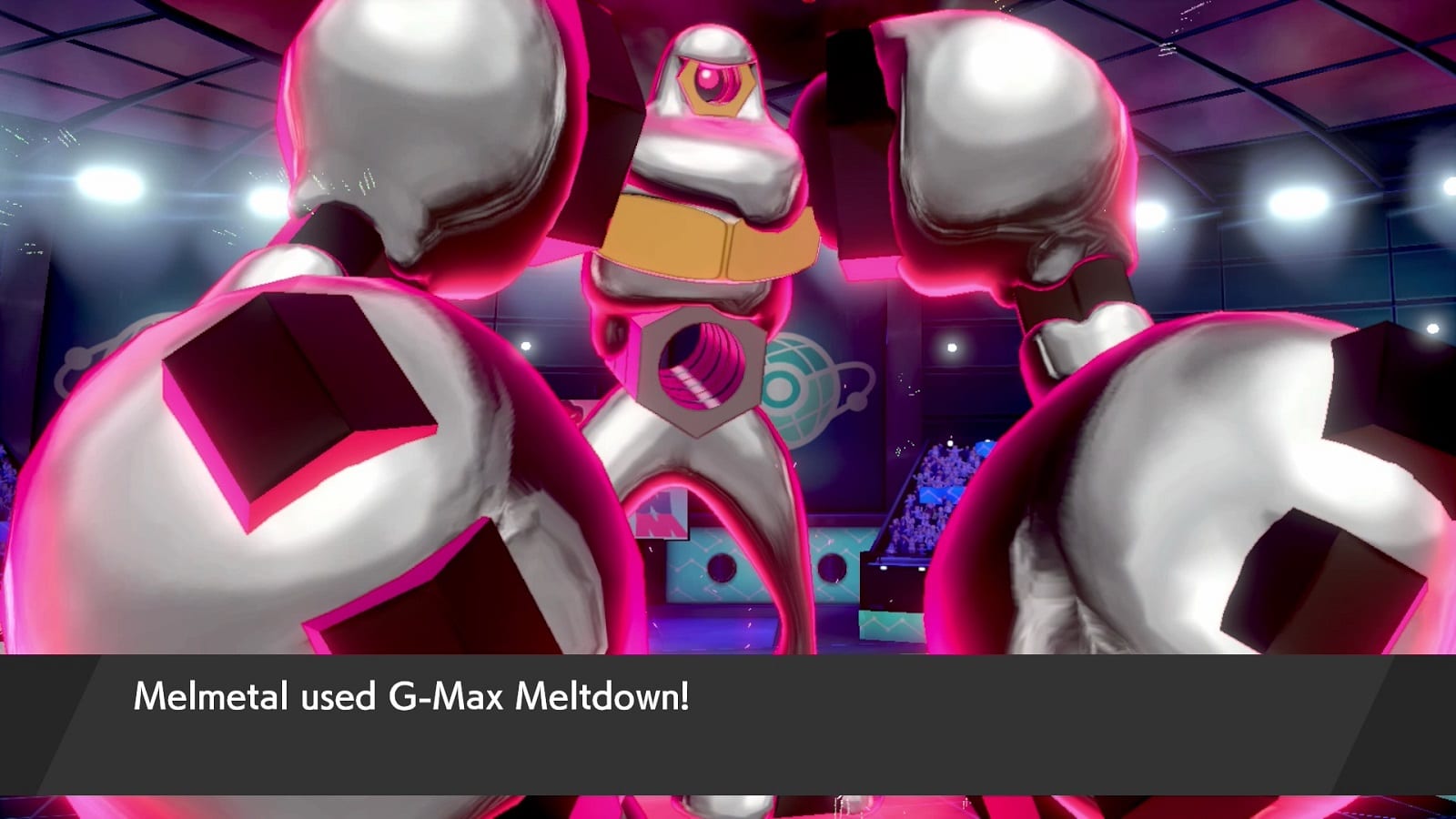 While Gigantamaxed, the Mythical Pokémon Melmetal can use its flexible and elastic liquid-metal body to land punches even when opponents keep their distance. Steel-type attacks used by Gigantamax Melmetal will change to G-Max Meltdown, a powerful move that slams opponents with shock waves and swirling liquid metal. This move doesn’t only deal damage to opponents—it also prevents them from using the same move consecutively.

In Dynamax Adventures, players will team up with three other Trainers to explore a Pokémon Den where Dynamax Pokémon are said to lurk. Instead of their regular Pokémon team, players and their fellow Trainers will choose Pokémon that they can temporarily use for battle (rental Pokémon) to bring along into the depths of the den. Players will have to work together with their three teammates in a Max Raid Battle whenever they encounter a wild Dynamax Pokémon during their exploration. If they win the battle, players will have the opportunity to catch the Pokémon, and one Trainer on the team can swap the newly caught Pokémon for the Pokémon they had before. Trainers can delve even deeper into the den with Endless Dynamax Adventures, which enable the player to continue until they lose a battle. 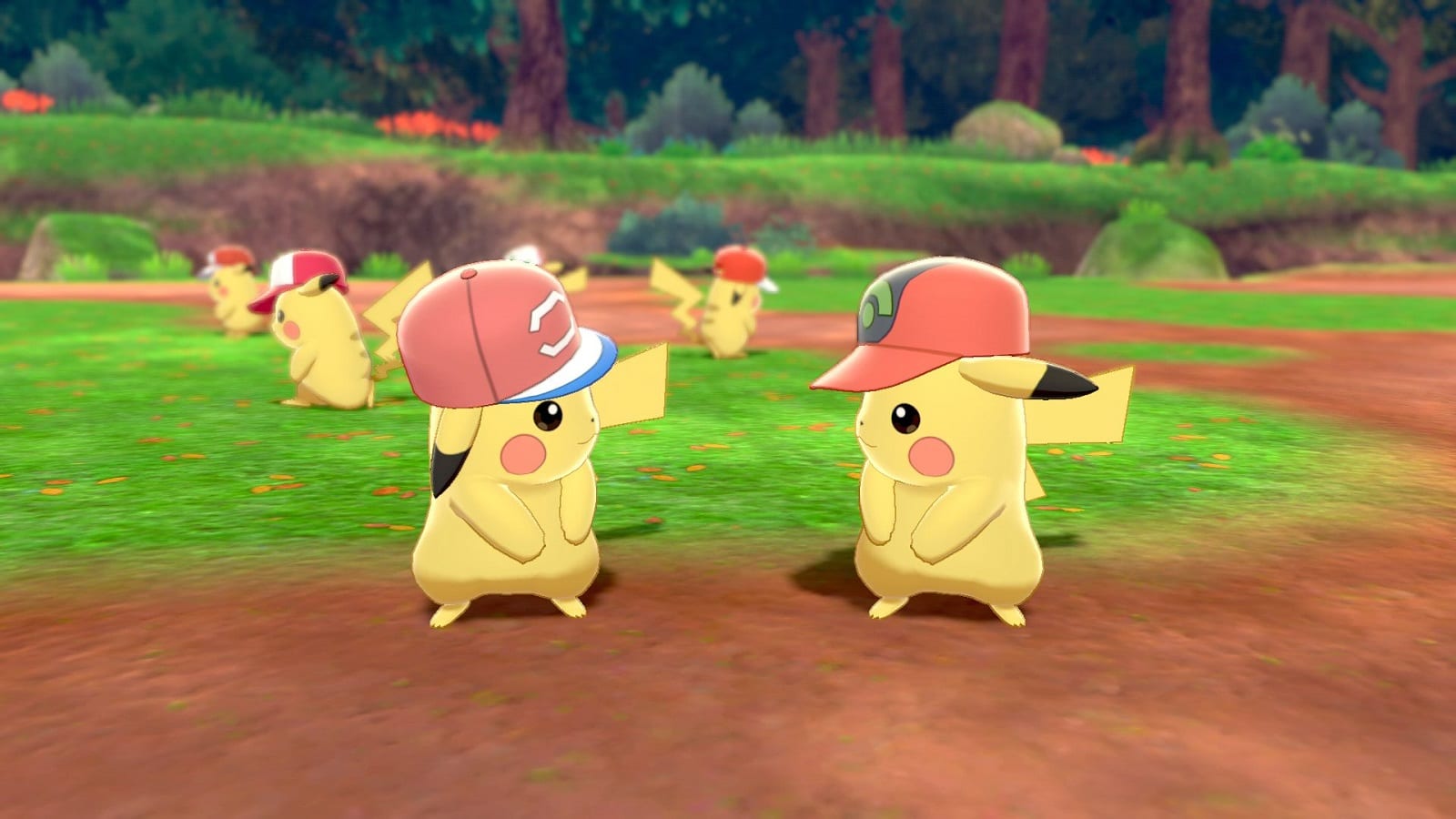 To celebrate the launch of The Crown Tundra, there will be a special in-game event for players to receive eight different Pikachu for their teams. Beginning Tuesday, September 29, and up through Friday, October 30, Trainers can find special passwords in various places including the Play Pokémon Twitter feed, and the Pokémon Trainer Club e-mail newsletter. When Trainers enter the passwords into their Pokémon Sword or Pokémon Shield game, they can obtain Pikachu—and not just one but eight, each donning a different cap.

Check out the presentation above, and stay tuned for more news here on Gaming Trend.