Today, Bad Goat Studios announced that its point-and-click adventure game Henry Mosse & the Wormhole Conspiracy will be released later this year on Steam. The game will feature a comedic style reminiscent of Saturday morning cartoons as well as a host of innovative puzzles in an all-ages environment.

Australian developer Bad Goat Studios has announced its new retro sci-fi adventure title Henry Mosse & the Wormhole Conspiracy will be coming to PC via Steam. The interplanetary coming-of-age story takes players on the adventure of Henry Mosse, a goofball teenager, and his family. Henry’s family runs a galactic delivery business and when an opportunity comes up, they take a voyage to Cape Coocoo. Along the way they find themselves at the center of a cosmic conspiracy. 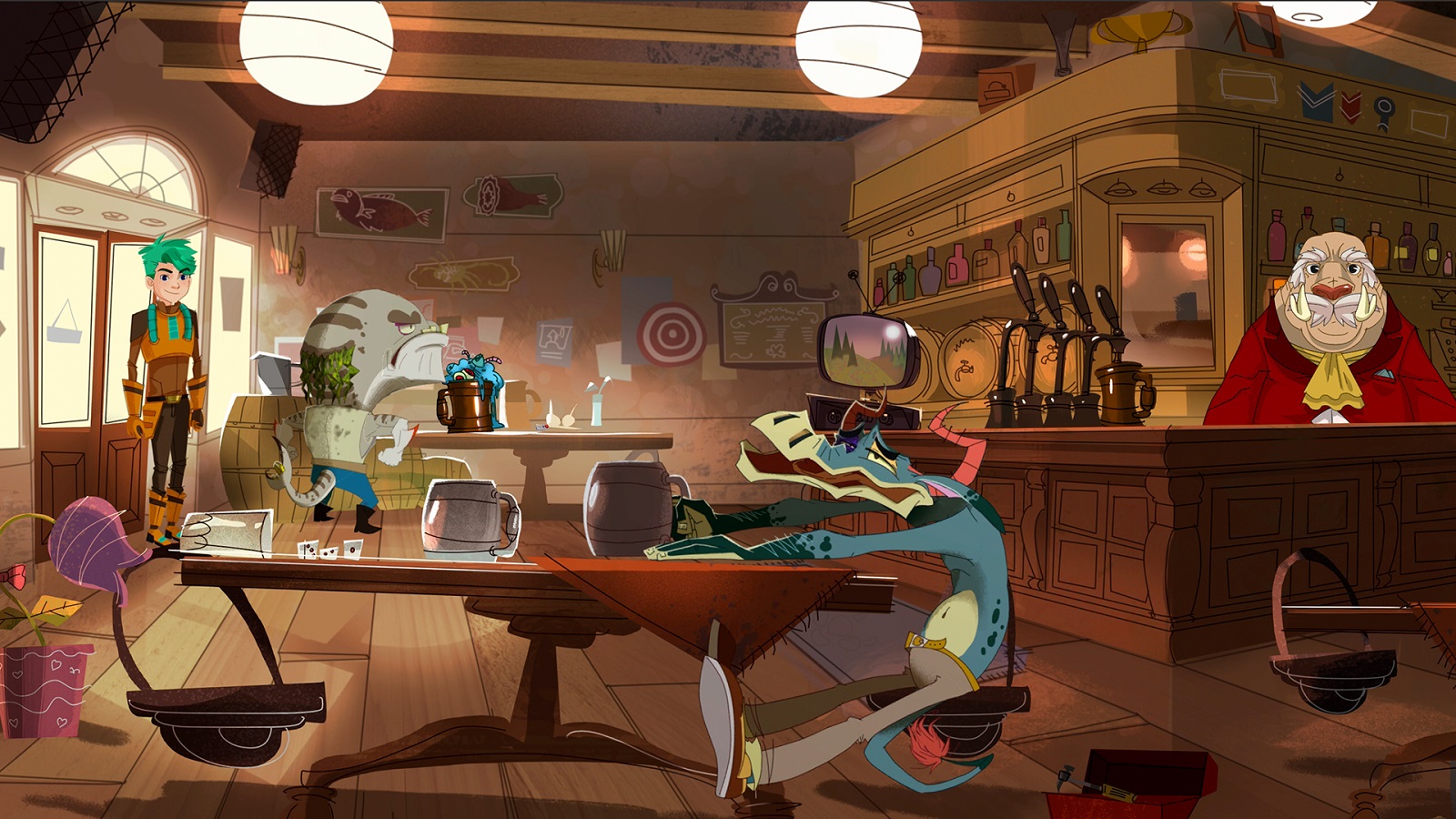 The game is a comic-like cartoon with comedic adventure and shenanigans for players of all ages with a story full of thrills and excitement. In addition to its story, the game has an interactive score that progressively reacts to a player’s journey. Players will also encounter the game’s important approach to diversity and representation throughout the game.

Henry Mosse & the Wormhole Conspiracy is a point-and-click game that includes mind-challenging puzzles, quick-thinking action, and an easy-to-follow story.