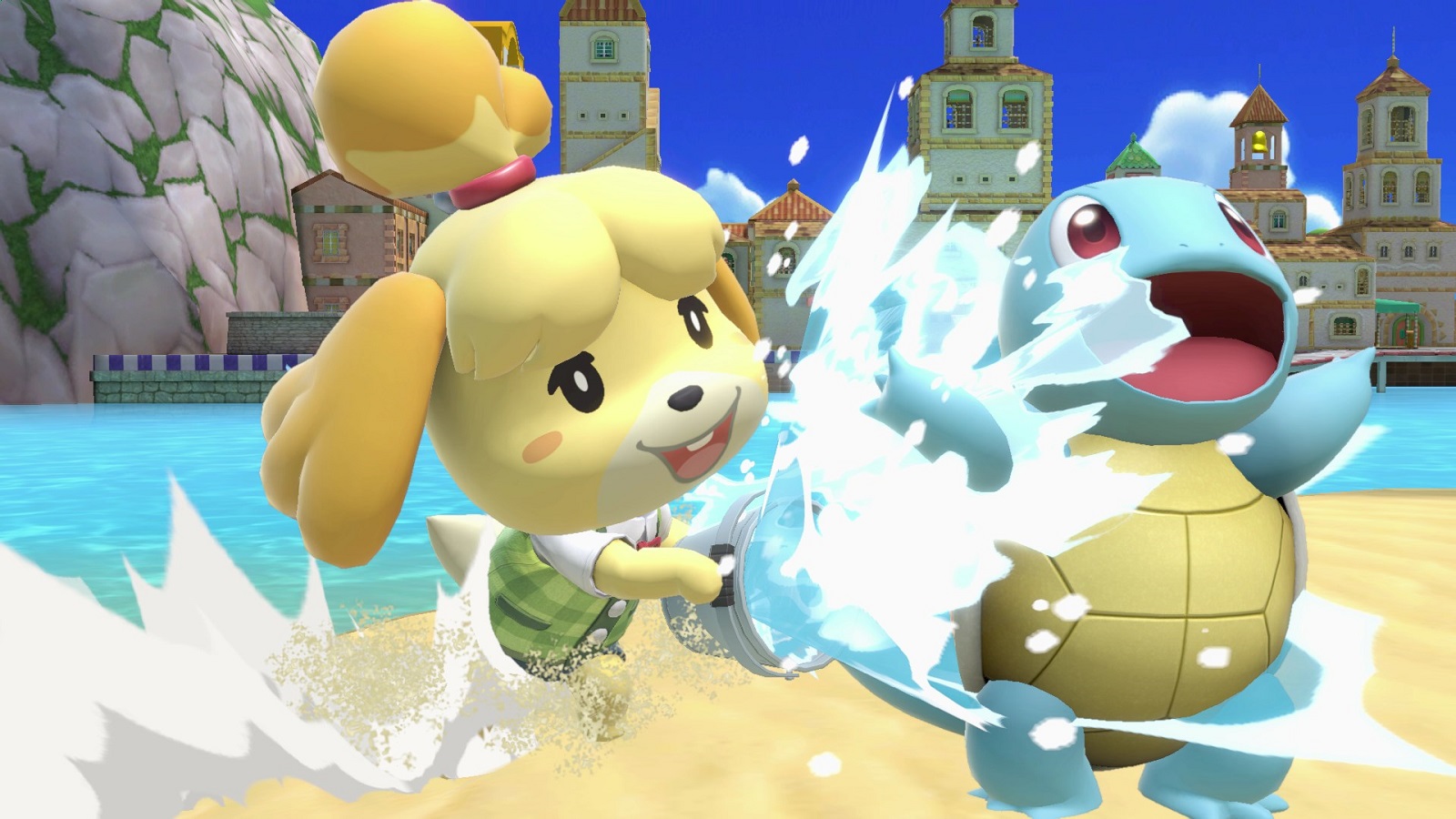 Today, Nintendo announced that it will hold one last Nintendo Direct centered on the upcoming crossover fighting game Super Smash Bros Ultimate, and the presentation is dated for this Thursday. While Ultimate will be the center focus of this week’s Nintendo Direct, there will be glimpses of other games as well, most notably the upcoming Pokémon: Let’s Go games and Yoshi’s Crafted World.

Check out Sean’s hands-on experience at this year’s E3, and stay tuned for more news here on Gaming Trend.