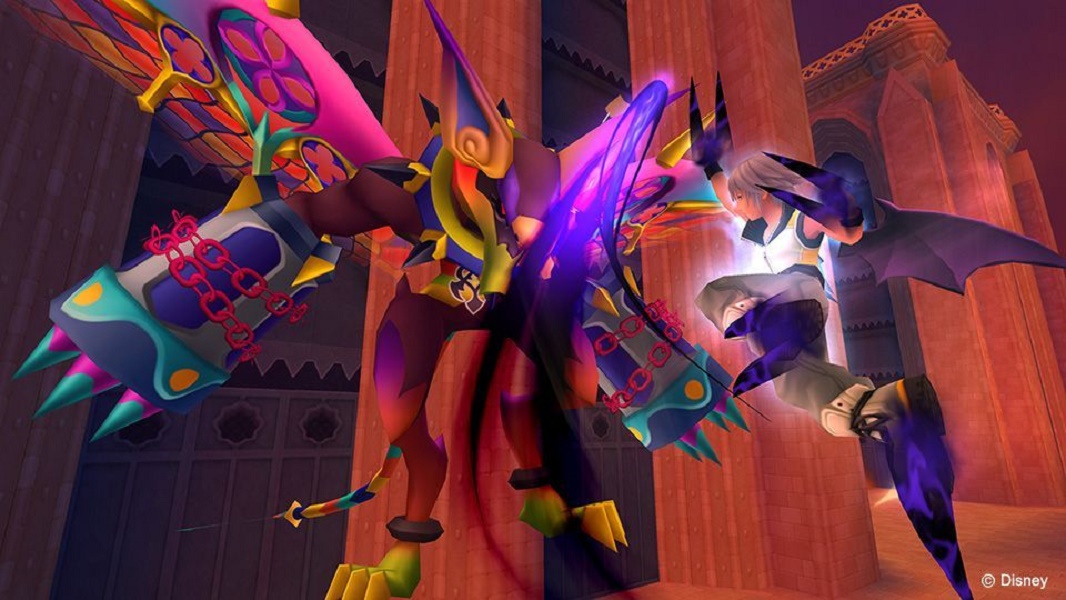 Today, Square Enix released Kingdom Hearts – The Story So Far in anticipated for Kingdom Hearts III, the long awaited entry in the massive Final Fantasyesque Disney crossover. It will contain all of the games released on PlayStation 4 so far in some form, consolidating the current collections available on the system.

Players can now relive the magical adventures of Sora, Donald Duck, Goofy and friends through memorable KINGDOM HEARTS chapters, as they protect the universe from Heartless invasions and aim to restore light to the world. The package offers unforgettable adventures through iconic Disney locations, interacting with beloved Disney and FINAL FANTASY® along the way, following the classic tale of darkness against light.

Over the past few years, we’ve received three different Kingdom Hearts collections: 1.5, 2.5 and 2.8 Final Chapter Prologue. 1.5 and 2.5 were combined into 1.5 + 2.5 when the games made it to the PlayStation 4, but this collection aims to put everything together. In a way, it’s surprising that the collection isn’t called “Kingdom Hearts 2.9.” The games in the list are: