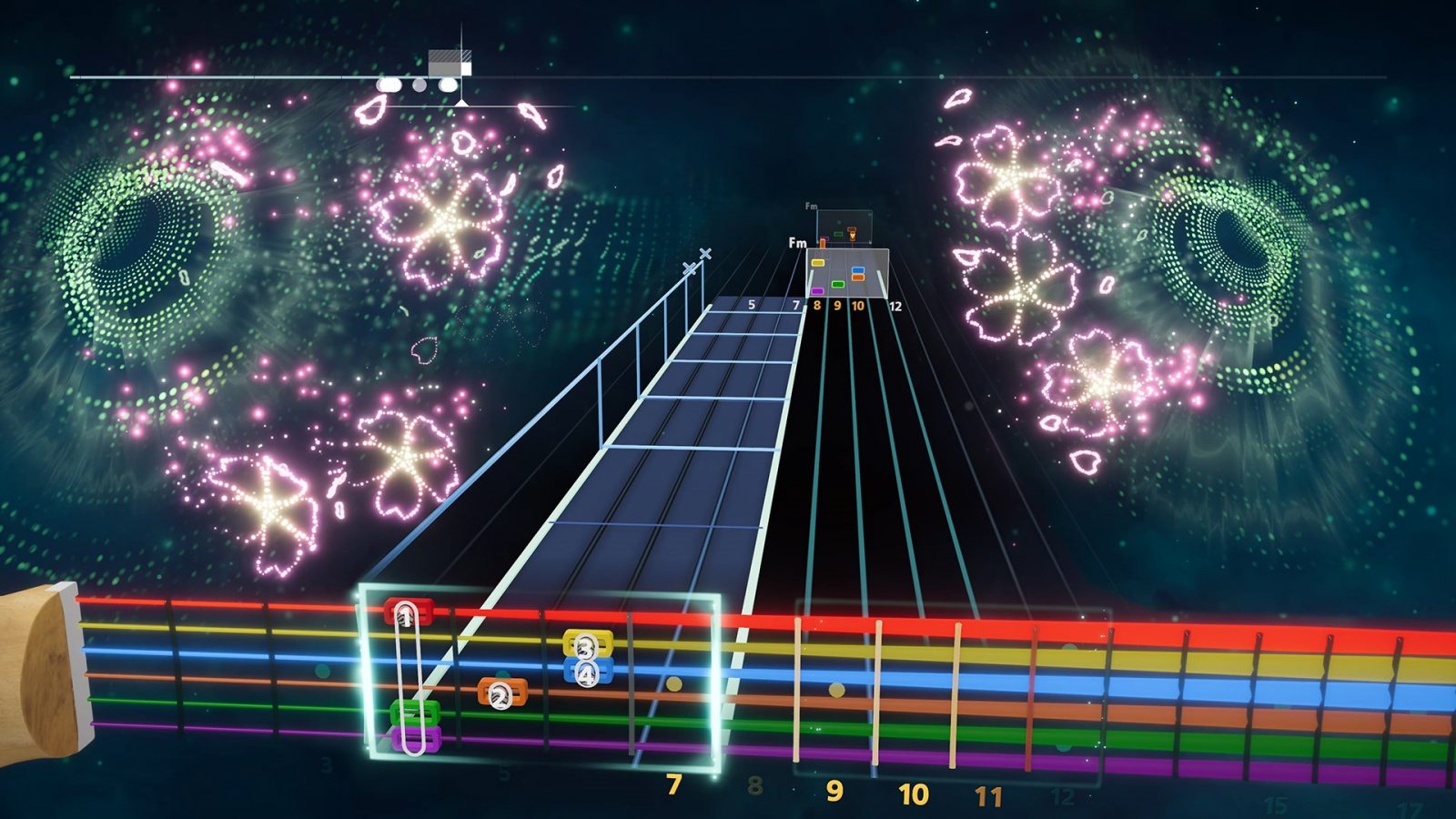 Rocksmith+, the acclaimed music-learning subscription service that teaches players how to play guitar and bass, will be available on Window PC through the Ubisoft Store beginning on September 6th. Subscriptions will range from $14.99 for one month, to $99.99 for a 12-month subscription. Read below for more information:

Developed by a team of musicians, music educators and video game developers at Ubisoft San Francisco in collaboration with Ubisoft Osaka, Ubisoft Pune and Ubisoft Bucharest, Rocksmith+ will provide players with an expert, 360-degree approach and unlimited access to guitar learning, all included within the subscription:

Players will be able to learn how to play guitar through master recordings of songs from Sony Music, Universal and more, and will have access to an expanding library of more than 5,000 songs at launch, with new songs added each week from artists such as The Clash, Juan Gabriel, Alicia Keys, Santana, and more. Rocksmith+ will feature music across a variety of genres such as Rock, Metal, Pop, Latin, Hip-Hop and Indie from countries all around the world. 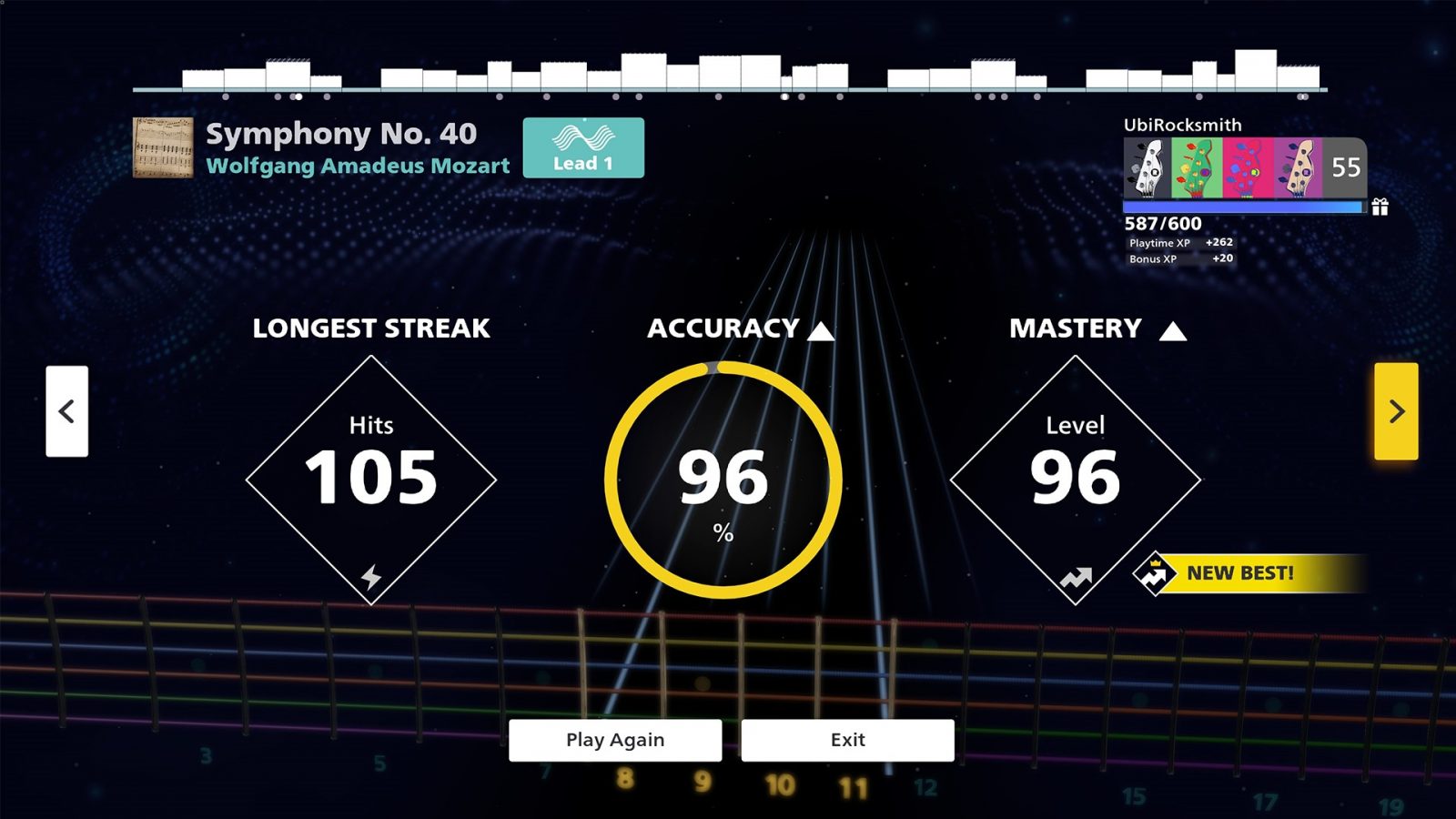 Rocksmith+ features a suite of new and improved practice tools to give players a fun, personalized experience at any skill level. For example, the Adaptive Difficulty feature will dynamically adjust to a player’s skill level while they play, introducing new notes and chords as the player progresses. The technology adapts to players’ skill levels by measuring the total sum of their abilities, rather than their performance for an individual song.

Players can hone their skills with interactive lessons and practice recommendations that the service generates based on their goals, skill level and progress.

In addition to learning and improving their mechanics, players will also have lessons available ranging from proper technique, gear, instrument care, music appreciation, and more. 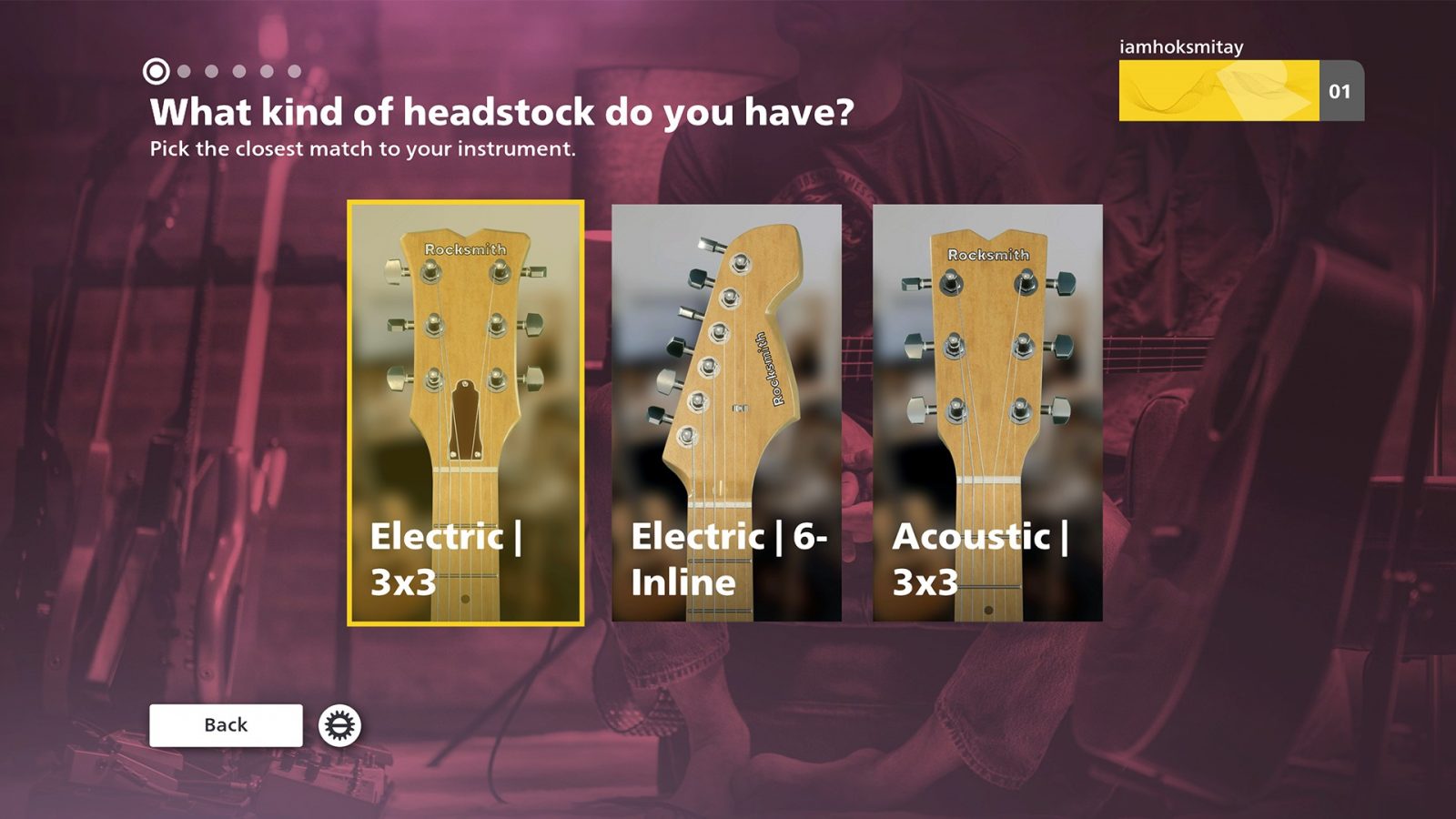 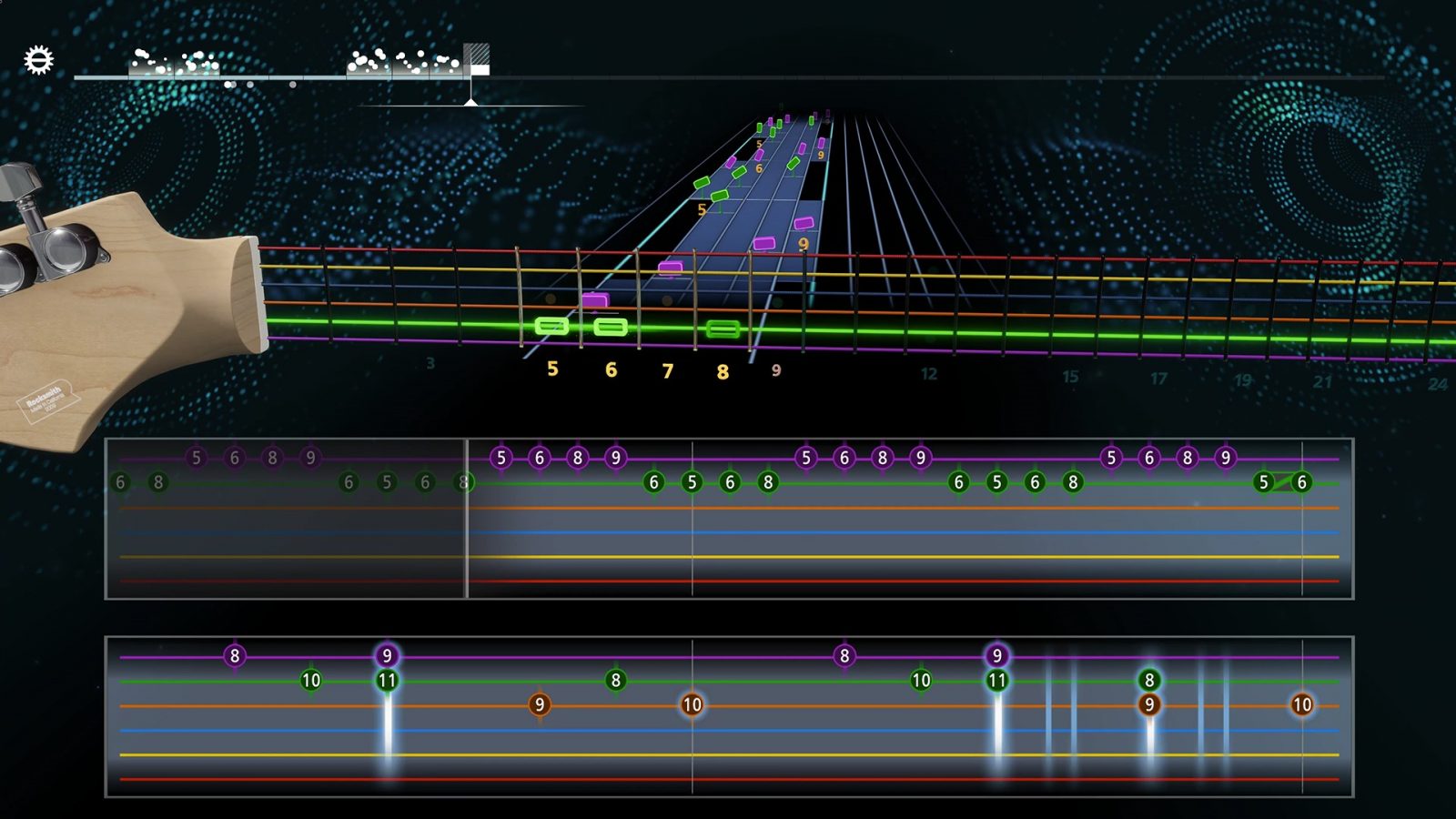 Ubisoft also announced that from now until September 6, the Ubisoft Store is running a contest for a chance to win a signature Gibson or Epiphone guitar. To enter, learn more about the prizes, and to read the complete rules, visit https://store.ubi.com/rocksmith-guitar-giveaway-contest.

For the latest news on Rocksmith+ and other Ubisoft games, please visit news.ubisoft.com.