Enjoy Smash Bros but always hoped for more brands to get in on the fighting action? Ever dream of taking the reins of Spongebob and beating up Reptar? Well you’re in luck! Nickelodeon has announced Nickelodeon All-Star Brawl releasing this fall for all major consoles!

Nickelodeon All-Star Brawl, a new platform fighting game featuring fan-favorite Nickelodeon characters, has been announced for PlayStation®5, Xbox Series X|S, PlayStation®4, Xbox One, and Nintendo Switch. Battle online and via local multiplayer for up to four players this fall! 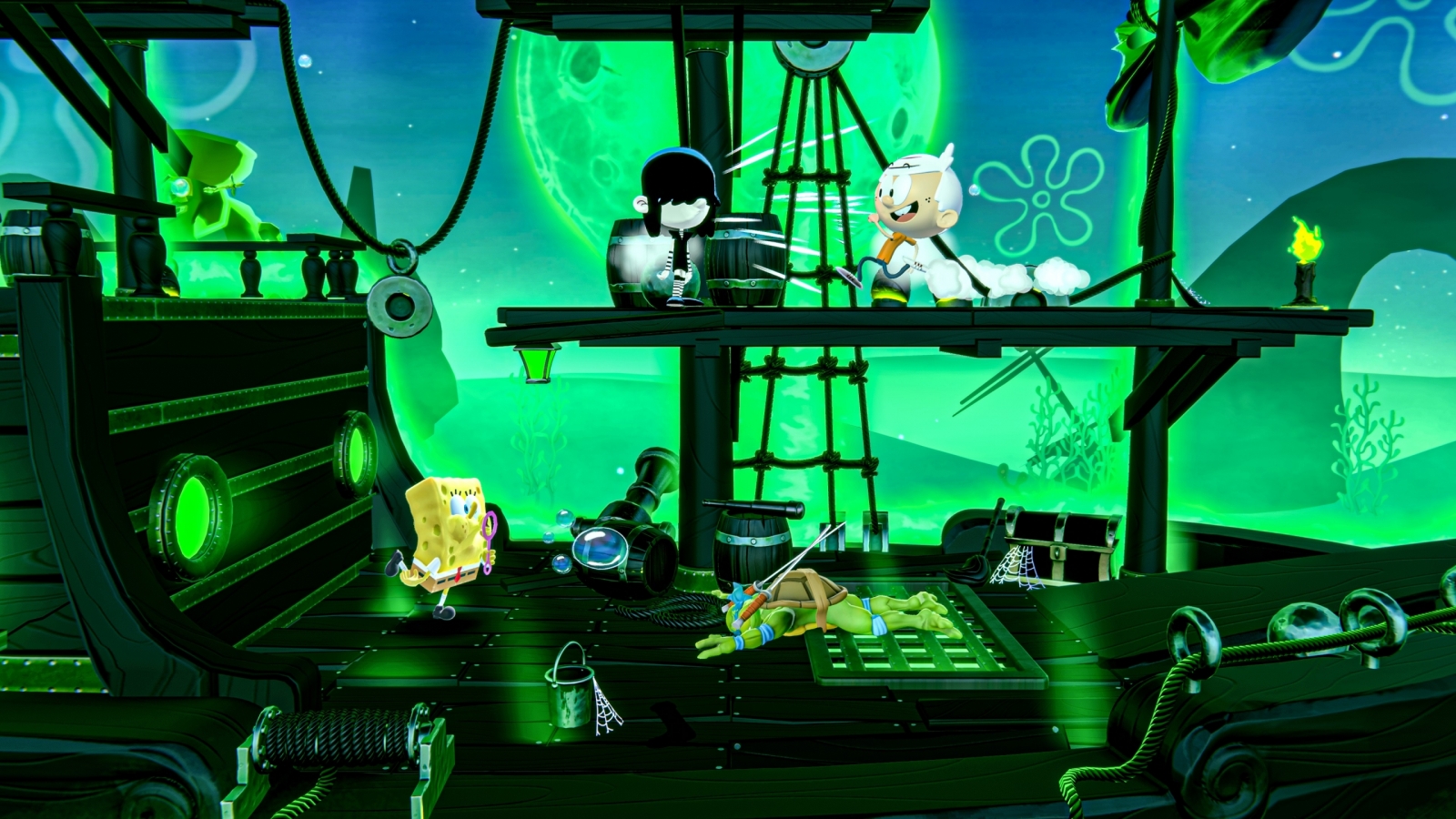 Developed in conjunction with Ludosity and Fair Play Labs, Nickelodeon All-Star Brawl is the ultimate Nickelodeon fighting game fans have been waiting for! Choose from an array of the most iconic characters from Nickelodeon’s huge roster of beloved franchises, including SpongeBob SquarePants, the Teenage Mutant Ninja Turtles, Hey Arnold!, Invader Zim, Danny Phantom, The Loud House, Aaahh!!! Real Monsters, Rugrats, and more. 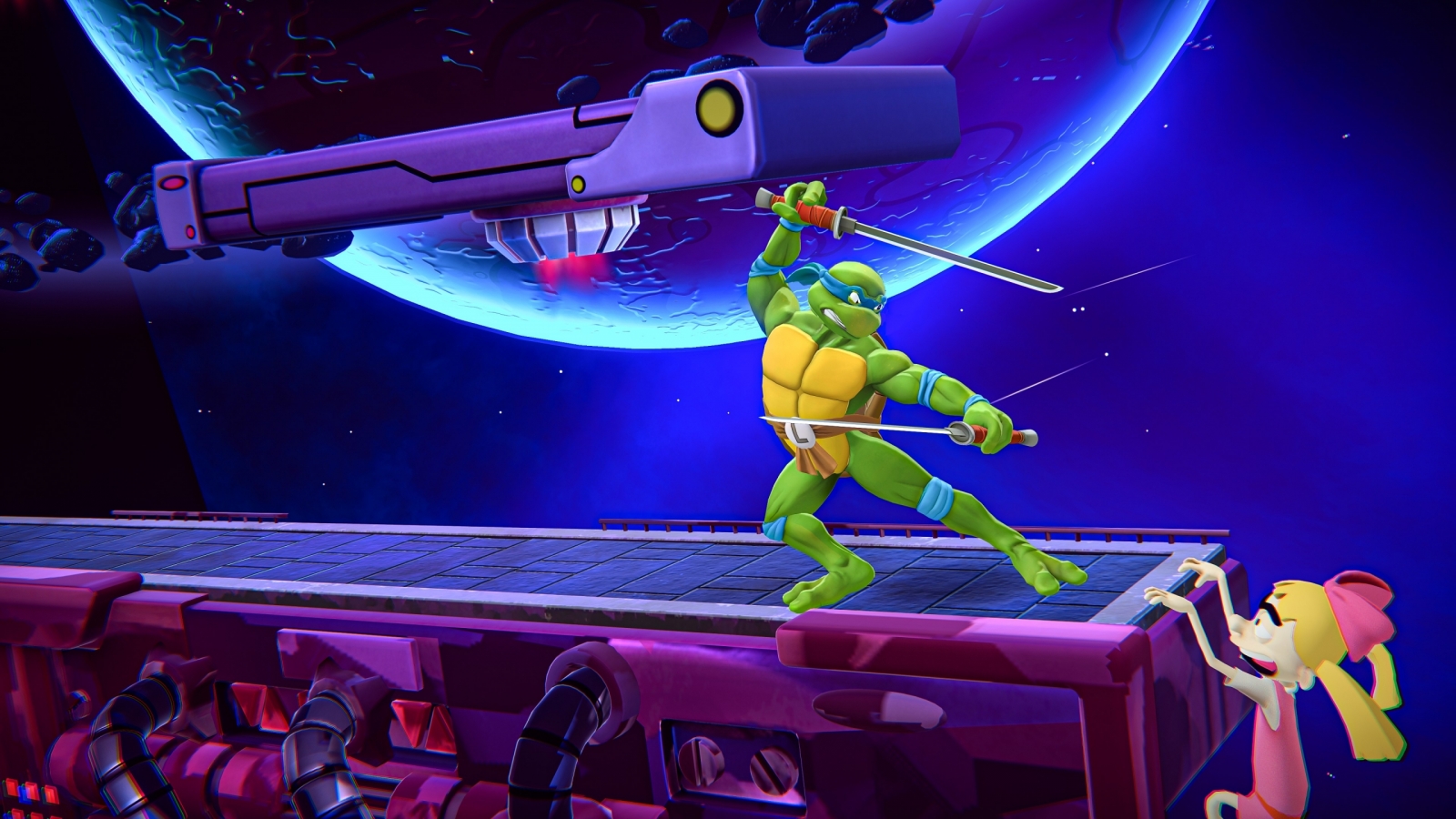 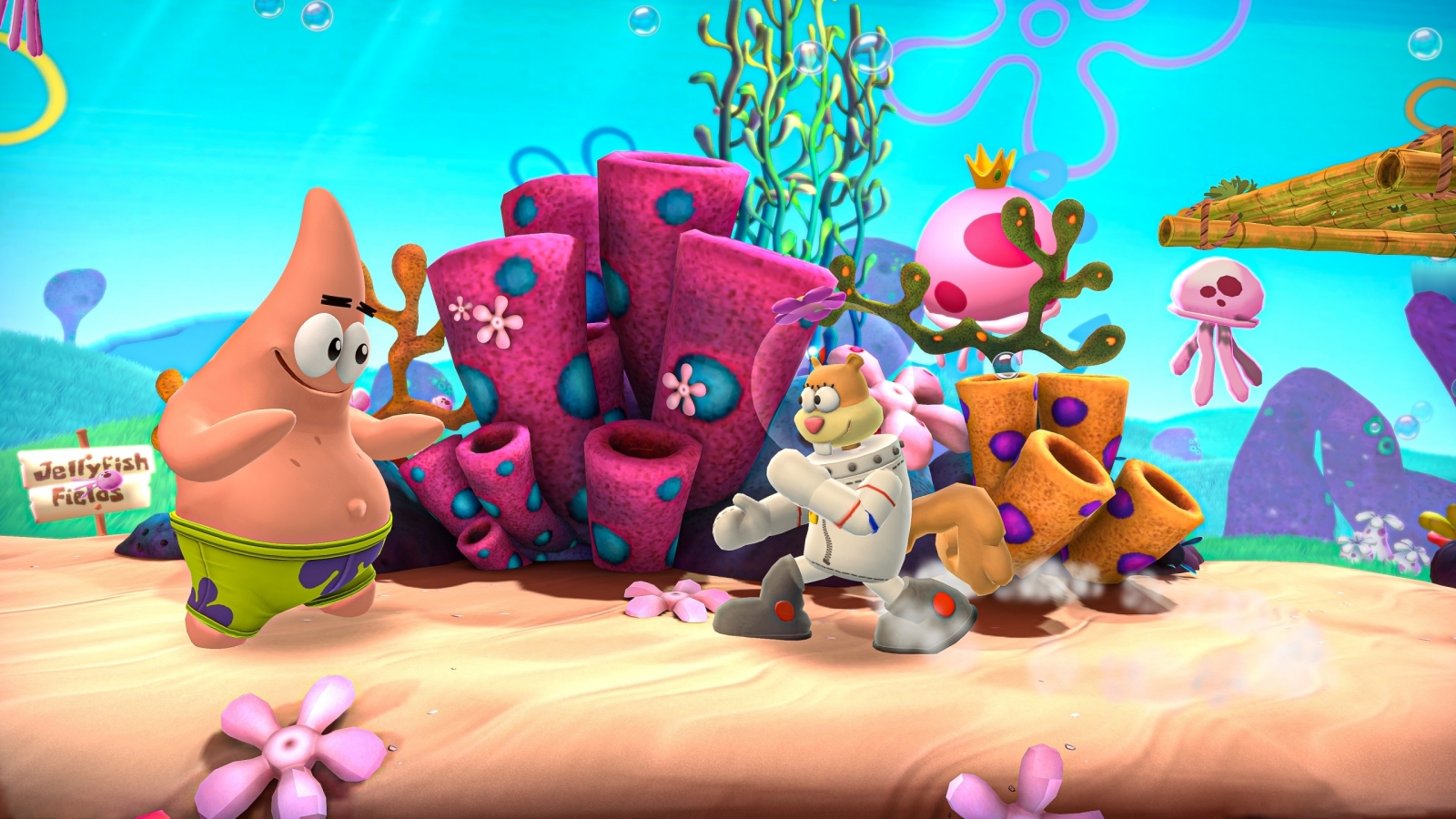 *All-Star Cast: Fan-favorite characters from the Nickelodeon cartoon universe are here! Each fighter delivers a unique move-set and playstyle to master as you try to send your foes flying off the level to win.
*20 Nickelodeon-Themed Levels: Battle across a variety of stages inspired by iconic Nickelodeon universes, including Jellyfish Fields from SpongeBob SquarePants, TMNT’s Technodrome, and more!
*Single-player & Multiplayer Game Modes: Challenge your skills against the AI, or face off in competitive online and local multiplayer for up to four players.
*Discover Bonus Content: Unlock advanced moves unique to each character’s personality and more in the in-game Gallery!

Stay tuned to Gaming Trend for more info on Nickelodeon All-Star Brawl as it is released!