Bite-sized battles are par for the course as Riot Games has announced that its League of Legends tactical spinoff, Teamfight Tactics, is available now on mobile devices. The game will feature cross-play with the PC version as well as a new player tutorial for those who want to jump into the game’s mechanics.

Over 80 million people have played TFT since its PC launch in June 2019. “Since launching TFT on PC just last year, we’ve been overwhelmed by the incredible response from players,” said Dax Andrus, TFT Product Lead. “Players have been asking us for more ways to play TFT, and we’re excited to share a mobile version that feels authentic to the PC experience while also keeping in mind the nuances and optimization features that mobile players love.” 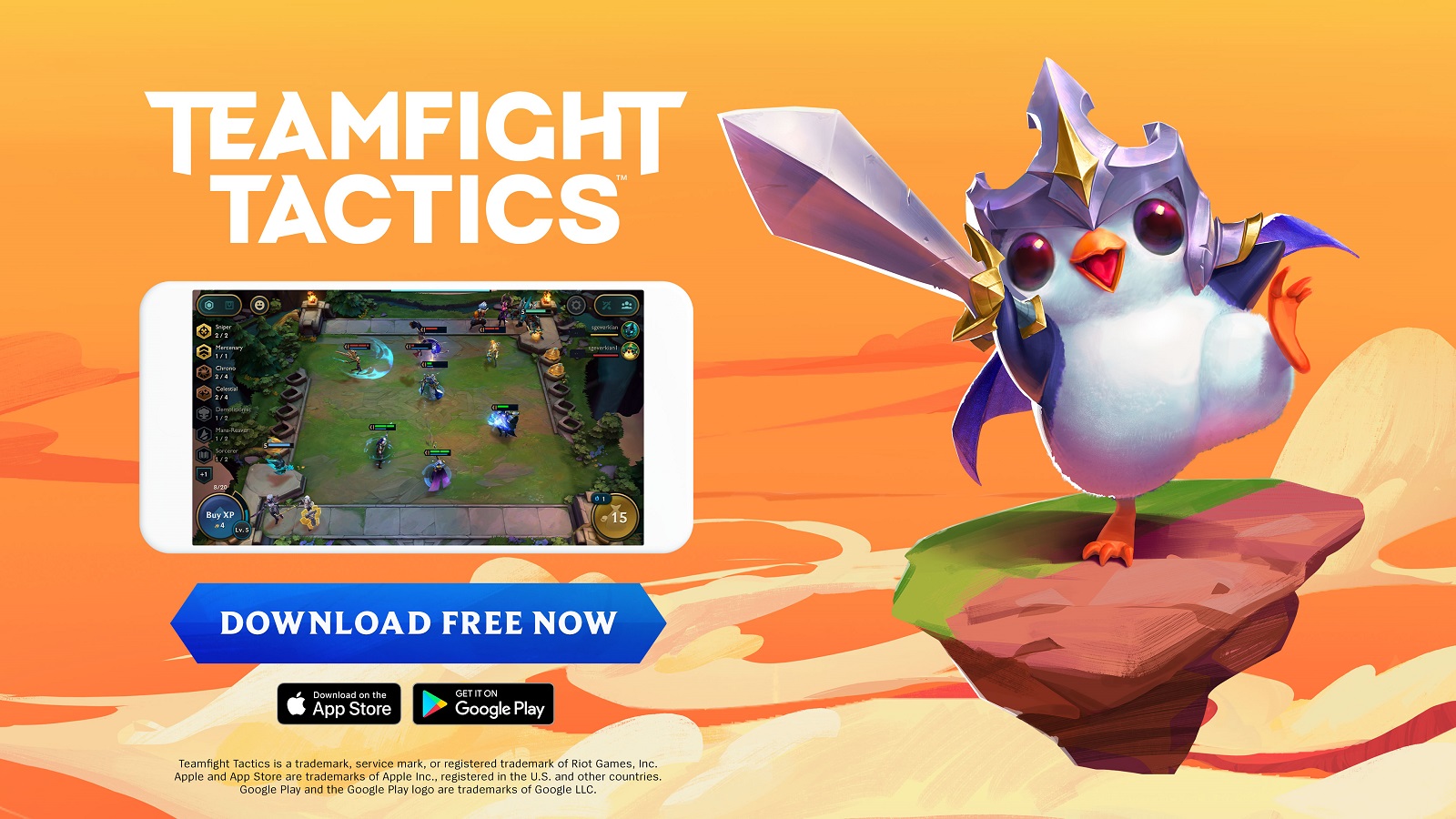 TFT on mobile features full cross-play with TFT on PC, allowing players on both platforms to compete seamlessly on different devices. TFT launches on mobile with the new “Galaxies” content, which features space, galaxy, and star-themed LoL champions.

TFT on mobile launches with the following new features:

It will also include existing features from the PC version of TFT:

Check out the trailer above, and stay tuned for more news here on Gaming Trend,