Today, Numskull Games announced that it will release Rob Wass’ upcoming 3D platformer Clive ‘N’ Wrench for Nintendo Switch and PC via Steam later this winter. The game captures the feel of classic 90s anthropomorphic 3D platformers with a colorful cast of characters and some tight mechanics.

Inspired by genre classics like Spyro the Dragon and Jak & Daxter, Clive ‘N’ Wrench has its titular rabbit and monkey duo jump, roll, hover, and spin their way through a whole host of wacky worlds. This nostalgic retro romp launches on PC and the Nintendo Switch this winter. 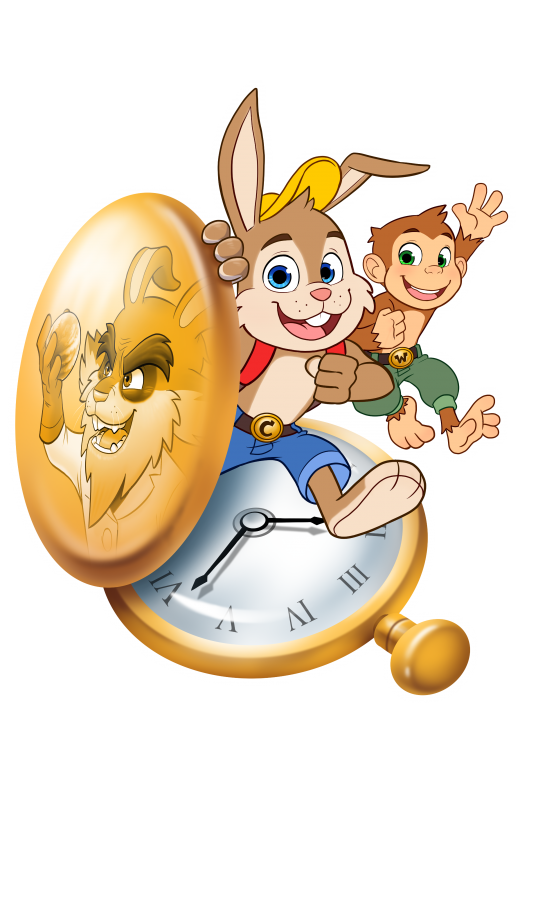 Clive, a rabbit, and Wrench, the literal monkey on his back, adventure through time and space in a 1950s fridge, all on a quest to undo Clive’s cousin Nancy’s mistake and ultimately thwart the tyrannical Dr. Daucus. A colourful cast of characters, both from the modern day and throughout time, await you on your journey!

Clive ‘N’ Wrench features 11 distinct levels as well as boss battles and a hub world. Your adventure will take your all the way from the prehistoric ice age in Iceceratops, through ancient Egypt in Tempus Tombs, and even all the way through to the old west in The Chimp, The Bag, and the Bunny.

Mostly developed solely by creator and lead developer Rob Wass in his spare time since 2011, Clive ‘N’ Wrench is a real work of passion from a genuine fan of the genre – we can’t wait for you to play it this year! 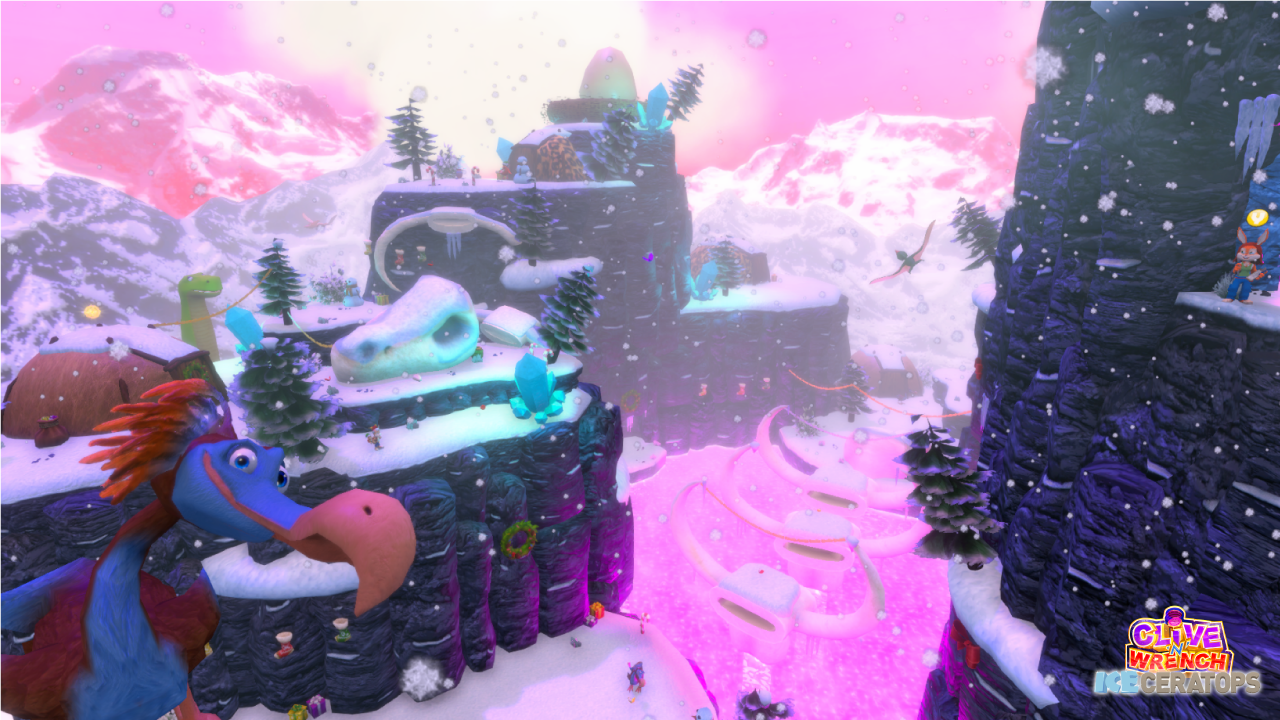 “I’m really excited to be able to bring Clive ‘N’ Wrench to the platform I easily get the most requests for, not only that but on a cartridge too”, said lead developer Rob Wass. “It’s a childhood dream come true, in more ways than one.”

We can’t wait to see where this one goes when the game gets released this winter. Check out the trailer above, and stay tuned for more news here on Gaming Trend.