Yesterday, Aksys Games released a new trailer for its upcoming party game FUN! FUN! Animal Park, which will launch for the Nintendo Switch on March 28. The game will feature 30 different minigames that will star cute animals and aims to be fun for all ages.

Fun for the Whole Family – The 30 unique minigames feature intuitive Joy-Con™ motion controls and easily understandable rules, allowing players of all ages and experience levels to join in on the fun. 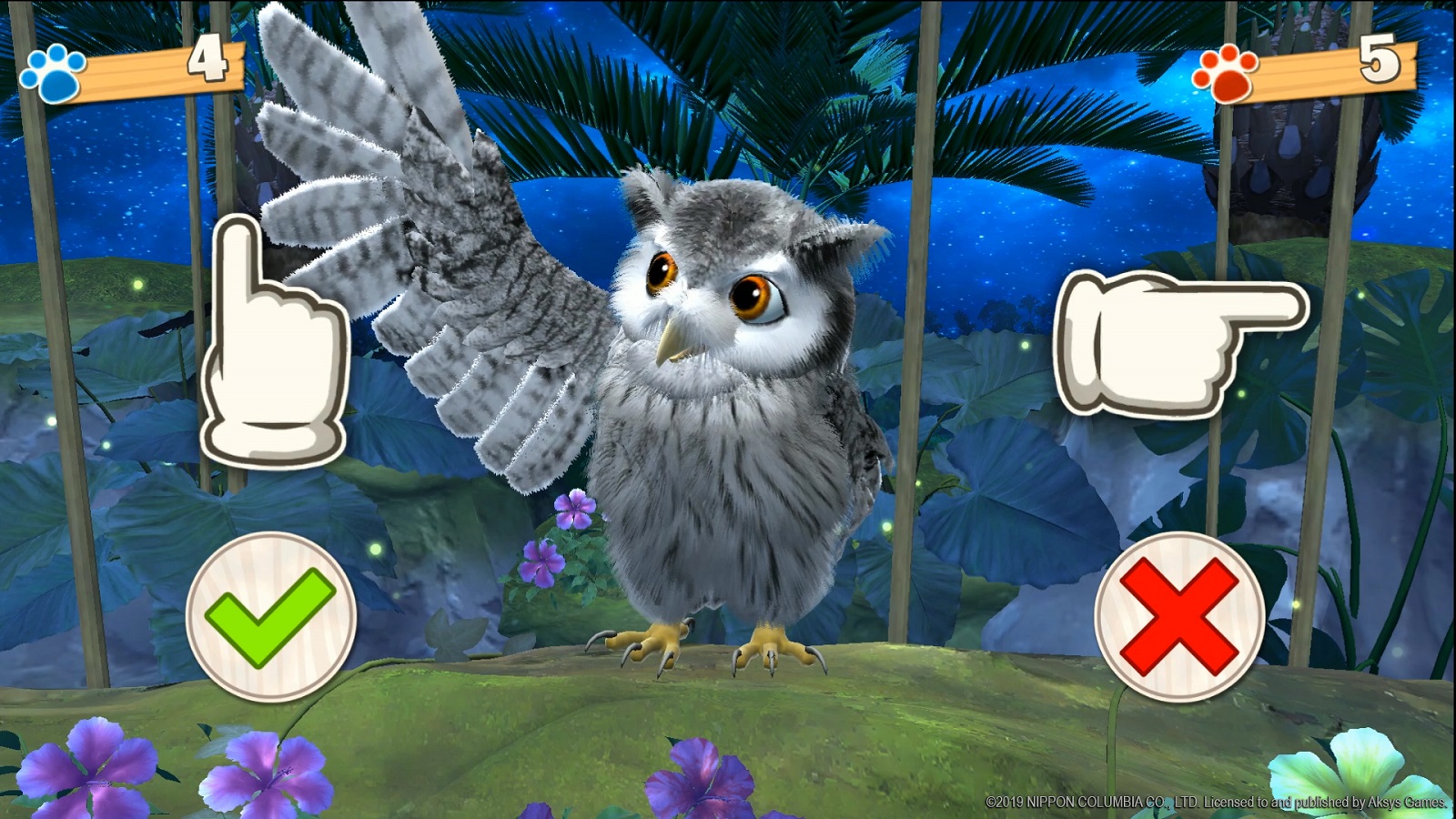 Play Your Way – FUN! FUN! Animal Park features three different gameplay modes: Tour Mode, One Match Mode, and Solo Mode. In Tour Mode, two players are guided through the whimsical Animal Land, competing in a series of matches and earning coins to determine the ultimate winner. In One Match Mode, players compete in one standalone round of their favorite minigame. Lastly, in Solo Mode, players can work to break their own records, playing on their own to achieve the highest score possible.

Not Playing? Not a Problem – From meerkats to pandas to penguins, FUN! FUN! Animal Park hosts a full menagerie of cute and cuddly animals that makes the game as much fun to watch as it is to play.

Funny Furry Friends – Adorable bunny and lion mascots help players learn the controls and rules of the minigames via an endless stream of hilarious conversation.