Today, European publisher ARTE announced that three of its recently released titles will be heading to Switch on April 25. Cosmografik’s Vandals and Type:Rider as well as Darjeeling’s Homo Machina will be available to play on the console very soon, with all games costing less than $5 each. 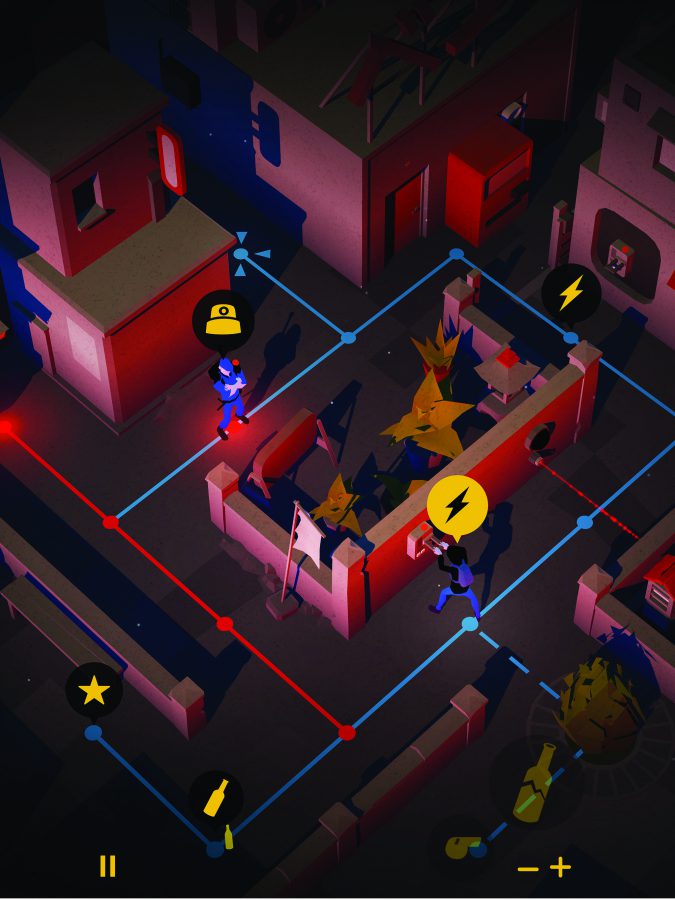 Vandals is a turn-based puzzle game that lets players explore street art, create their own artwork, and evade the authorities. Along the way, players will discover the evolution of street art through the works of 40 real-life, iconic street artists, and learn how they have influenced urban culture in the iconic street art cities Paris, New York, Berlin, Tokyo, and Sao Paulo. The Switch version will introduce an exciting new feature, the ability to spray paint using the Joy-Cons. 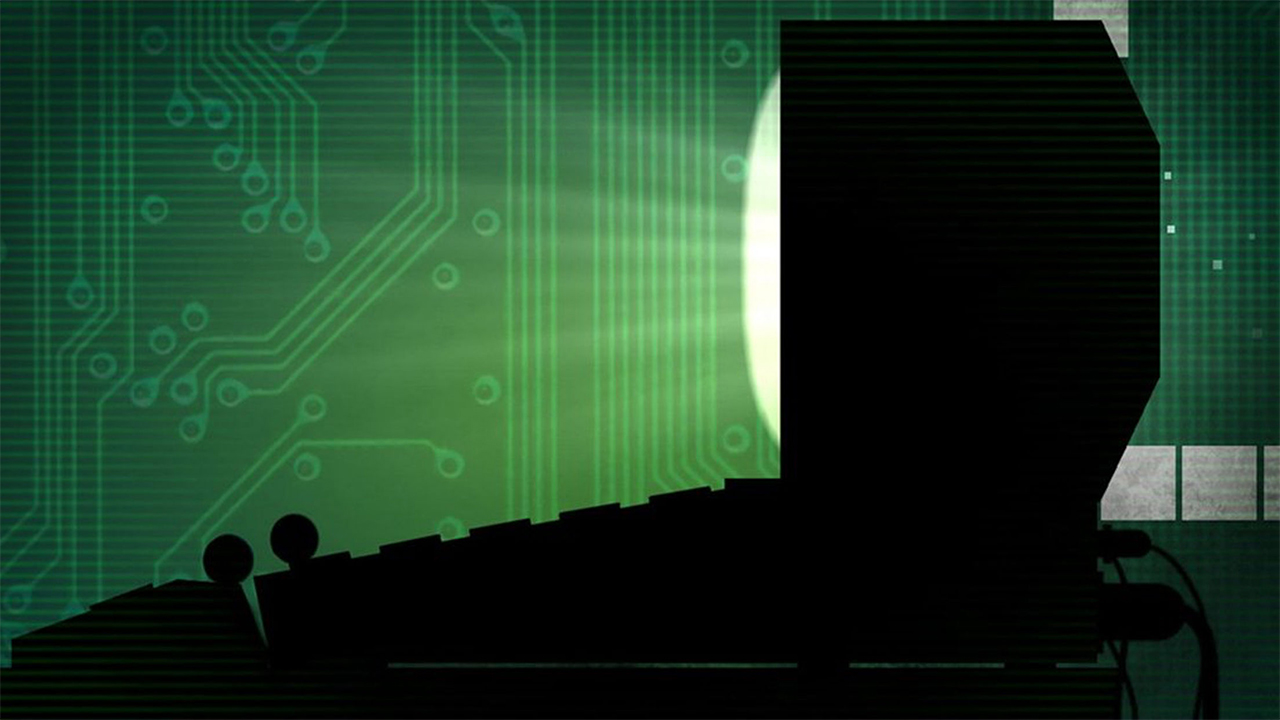 Type:Rider is a 2D platform game that allows players to discover the history and secrets of fonts and characters. Players must guide two dots through the ages of typographic styles and techniques from rock paintings of prehistoric times to the fonts we use today. Type:Rider takes players through different levels, collecting letters of the alphabet and solving riddles in a captivating musical and visual environment.

Homo Machina invites players to see inside the human body, as viewed through the unique aesthetic lens of the work of Fritz Kahn. Gameplay is straightforward and intuitive, the player instructing the on-screen staff to oversee the human body’s many and varied functions – from eating and breathing to controlling emotions and monitoring the nervous system. The game illustrates, with charismatic artwork and animation, poetic narration and uplifting music, the beauty of Kahn’s enduring imagery.

Check out the trailer above, and stay tuned for more news here on Gaming Trend