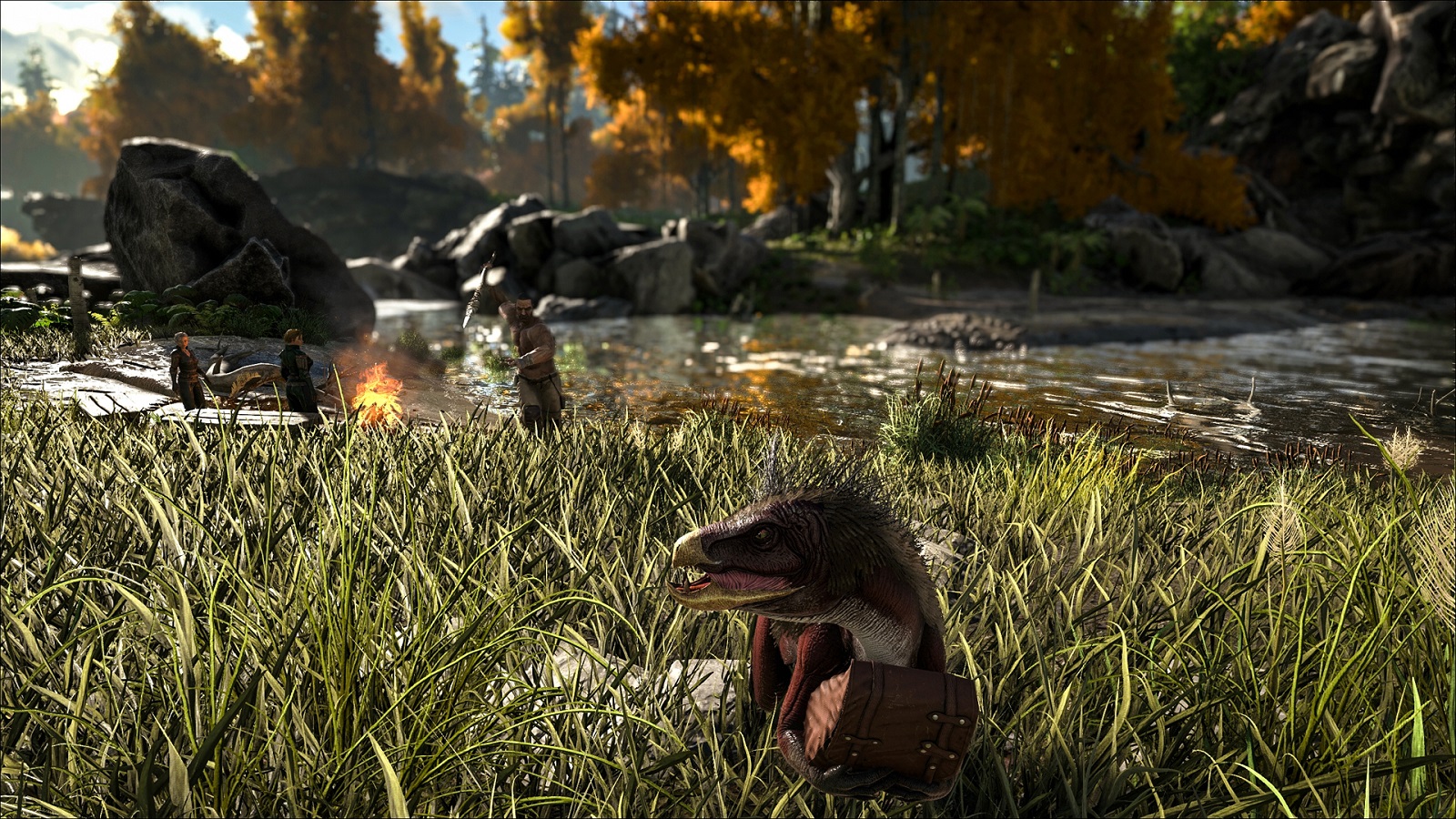 Today, Solutions 2 Go released new box shots for Studio Wildcard’s ARK: Survival Evolved for Nintendo Switch and Snail Games’ ARK Park and PixARK, the former available exclusively on PlayStation VR and the latter available on all major consoles. The retail versions of the games will be available this fall.

ARK: Survival Evolved on Nintendo Switch™ now allows you to take your tribe anywhere – at home or on the go! ARK on Switch includes the complete contents and features of the original game, from the massive and mysterious ARK island, to the more than 100 prehistoric- and fantasy-inspired creatures such as the T-Rex, Giganotosaurus, Rock Drake and Reaper. Hundreds of hours of exploring, crafting, survival and combat await players as they go at it alone, or group up with thousands of other Survivors to explore the island and solve the mysteries of the ARK. (Publisher Studio Wildcard, ESRB T for Teen, MSRP $49.99)

PixARK (PS4, Xbox One, Switch) is a vast, wild world filled with vicious dinosaurs, magical creatures and endless adventure! To survive in this mysterious land, you must tame creatures both ferocious and cuddly, craft high tech and magical tools, and build your own base out of cubes. (Publisher Snail Games, ESRB T for Teen, MSRP $39.99)

ARK Park (PlayStation VR) is a virtual reality multiplayer adventure games designed from the ground up to immerse players in a realistic dinosaur theme park. This interactive experience will fulfill your dreams of entering a world where living, breathing dinosaurs still roam the Earth. Freely explore this grand, virtual world where there’s no set plot line or schedule. Join your friends in multiplayer park tours to share the thrill of witnessing over a hundred prehistoric creatures up-close and personal. (Publisher Snail Games, ESRB T for Teen, MSRP $39.99)